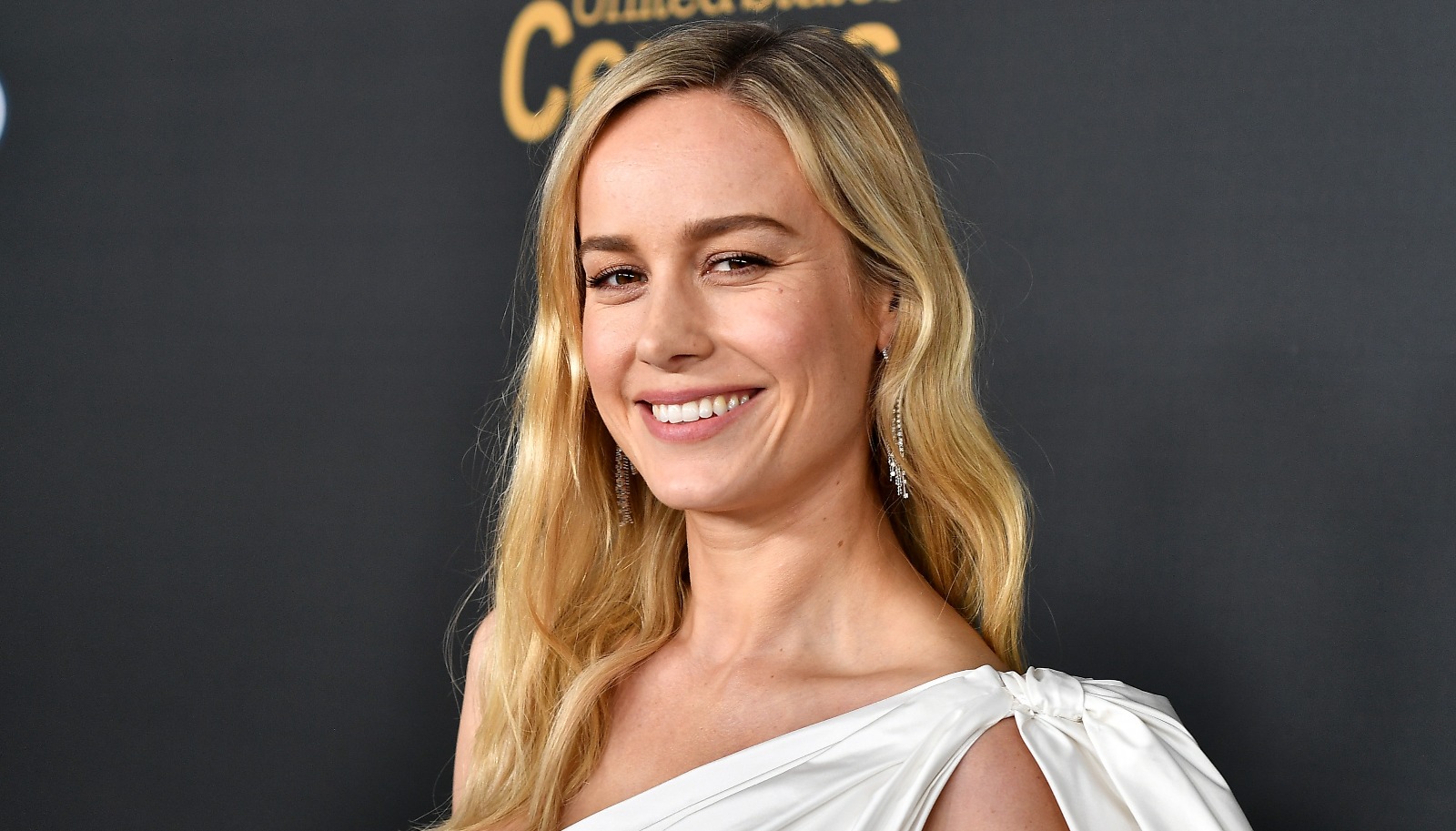 Larson plays Captain Marvel in the MCU and was the first female lead for the franchise back in 2018. After a decade of male-led MCU films, women finally got to see a female hero on the big screen in more than just the supporting role (sorry Black Widow, you got there in the end). Marvel was beaten to the punch on this milestone, coming in a year behind DC with Wonder Woman in 2017.

Larson chose to honor not only her own role but the expansion from her character in the form of Parris’ Monica Rambeau and Vellani’s Kamala Khan. Monica Rambeau, daughter of Carol’s best friend Maria Rambeau, is set to possibly become “Photon” after gaining her own powers when she went through Wanda’s Hex barrier three times, rewriting her DNA. We will meet with Kamala Khan, aka Ms. Marvel, in the upcoming Ms. Marvel (2022) and The Marvels (2023). Vellani will play the MCU’s first Muslim hero as a lead character.

Within the comics and the MCU, Rambeau, and Khan have been inspired by Captain Marvel and stand as a testament to what can happen when you can see someone like you represented. The matter of women’s representation in movies has been a hot topic for a long time now and was certainly a talking point when it came to the extremely male-dominated field of superhero movies.

Marvel has since widened its net beyond the classic white male lead as seen with Captain Marvel, Black Panther, and Eternals, which had an extremely diverse ensemble cast. Larson’s tribute to the women feels like a tribute to all women in film who are gaining ground in how they are represented, hopefully inspiring future generations everywhere.