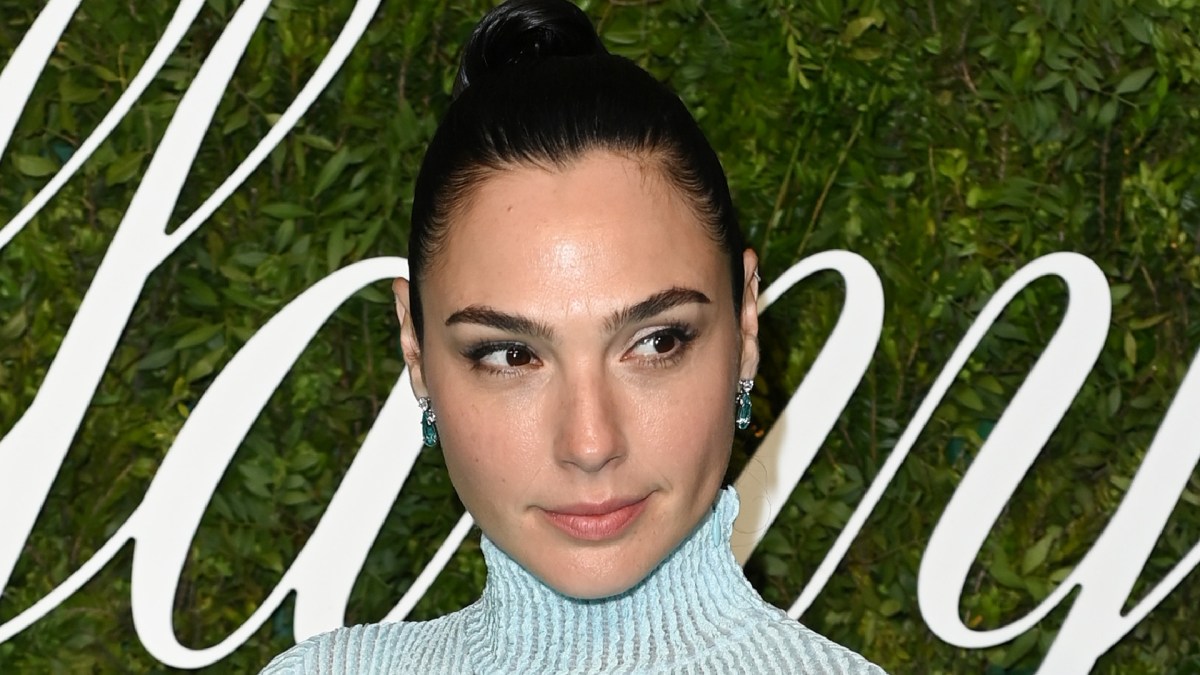 Gal Gadot is trending on Twitter today as the internet turns against her following the Wonder Woman star’s response to the escalating Israel-Palestine conflict.

Gadot, who’s Israeli, shared a message about the crisis that’s unfolding in her native country and Gaza on social media. The actress opened by saying how her “heart breaks” and that the conflict is “a vicious cycle that has been going on for far too long.” She continues to note that “Israel deserves to live as a free and safe nation,” and “our neighbors deserve the same.” Gadot then goes on to state that she prays for “the unimaginable hostility to end.”

You can see the message for yourself below:

Though the actress’ response talks of peace and of calling for an end to the war, Gadot’s message has caused widespread backlash, as people believe her wording implicitly supports Israel’s actions against Palestine and denies the country’s culpability. This criticism has also led to Gadot’s past history in the military coming back into the conversation. In case you’re not aware, the actress served two years in the Israel Defense Forces.

Her critics are certainly not holding back on Twitter and the accusations being thrown at her are as strong as you can get, with some labelling the star as being responsible for “taking innocent Palestinian lives,” of being a Zionist and supporting “ethnic cleansing and violence towards Palestinians.”

She’s a killer, a zionist & a racist. She served in IDF yet she’s pretending to be a super hero!!!!! #cancelGalGadot pic.twitter.com/BFqSyfqBa8

This Zionist approves the killing of plaestines 👎👎👎👎👎👎👎👎

She served in the Israeli Defence Forces and took part in killing innocent Palestinians.

Then made a statement showing “sympathy” for them.

Maybe she forgot about the innocent children being set on fire? Or grenades being thrown into a Mosque?

this is literally what gal gadot said lol pic.twitter.com/87aI6gcXXa

Just another reminder that Gal Gadot is a Zionist and has long supported the ethnic cleansing and violence towards Palestinians. https://t.co/e3niuZ8F21

As you can see, there’s clearly a lot of outrage, with this scandal making the backlash that Gadot received for releasing her celebrity-filled “Imagine” singalong video during the early days of the pandemic seem minuscule in comparison. So far, the DCEU star has yet to respond to this eruption of anger, but if it persists, she may have to release a statement that makes her feelings clear if she wishes to salvage her reputation.

While we wait to see what happens, Gal Gadot remains attached to multiple upcoming projects in various stages of production, including – but not limited to – Red Notice, Death on the Nile, Cleopatra and Heart of Stone.