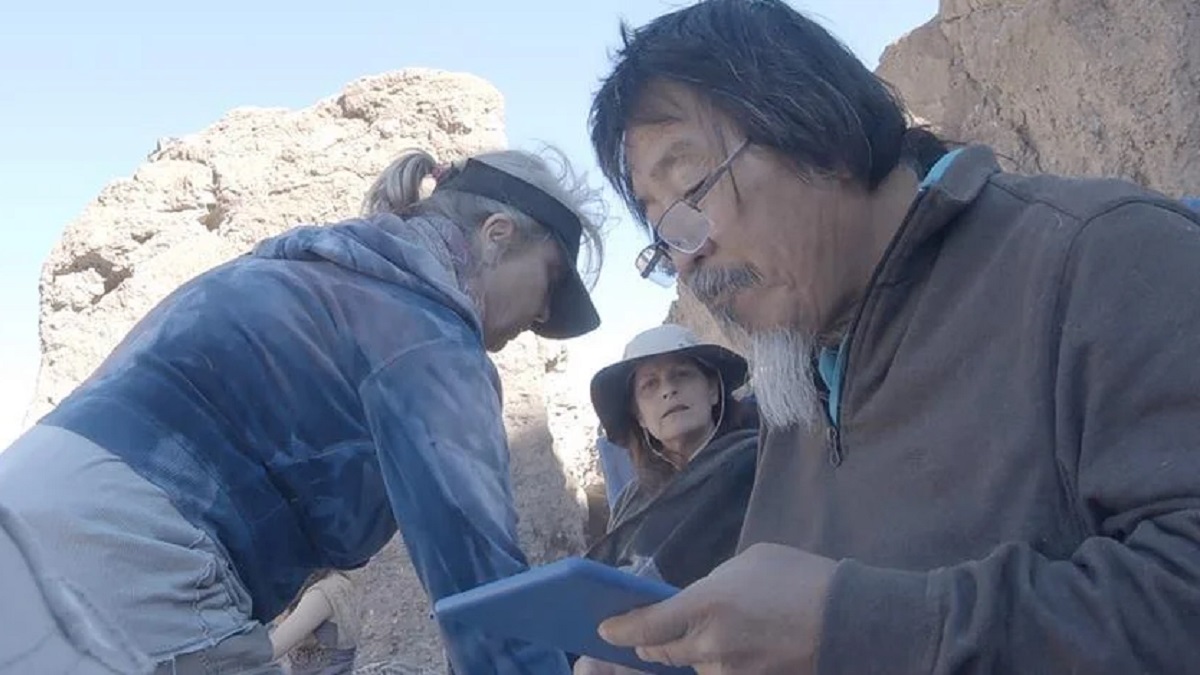 via New Tales
Review of:

Joe Johnston may have taken the reins on Marvel Cinematic Universe blockbuster The First Avenger, but he wasn’t the first filmmaker to bring the star-spangled superhero into a live-action feature film. That honor belongs to the unsung Albert Pyun, with the Captain America director having passed away at age 69.

Pyun’s death was announced by his wife Cynthia Curnan, after he’d been battling dementia and multiple sclerosis for years. Concerns for the Hawaii-born maverick had been growing for weeks after rumors began spreading across social media that he was in seriously ill health, and it’s unfortunately proven to be true.

Outside of his forgotten stint as a Marvel trailblazer that delivered the 1990 version of Captain America that’s since gone on to enjoy a long-lasting reputation as a tongue-in-cheek cult favorite, Pyun also helmed Jean-Claude Van Damme favorite Cyborg, as well as a pair of Kickboxer sequels among upwards of 20 credits from behind the camera.

In fact, Van Damme was one of the first to pay tribute to Pyun on Twitter once the sad news was made public.

Even though Pyun worked almost exclusively in the realm of low budget genre films, he developed a reputation for making the most of the limited resources he was given to deliver unabashed entertainment that was never meant to be high art, but nonetheless left generations enthralled by such works as the aforementioned Cyborg, as well as Nemesis and The Sword and the Sorcerer.

It’s a sad day for the Hollywood community, but Pyun’s legacy lives on through his work.