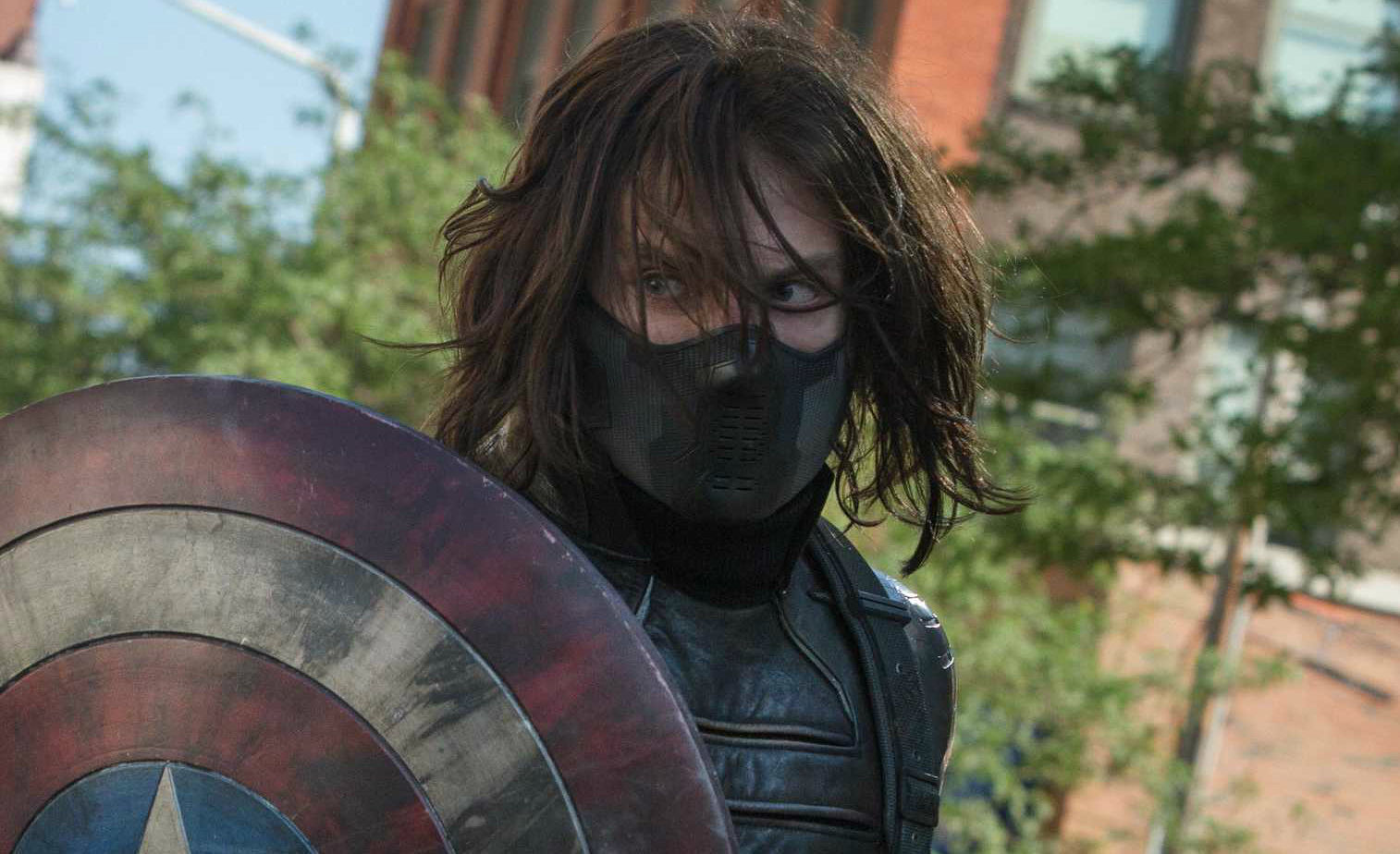 Let this be a lesson to all Marvel Cinematic Universe supporters and detractors alike; when approaching the topic of 2014’s Captain America: The Winter Soldier, anything less than benign neutrality will be met with swift retribution in the form of a myriad of tweets refuting your stance.

Here we have the site of the latest Winter Soldier divide, a tweet from user Jayden challenging Twitter to pick one MCU film to disappear from the world forever. Among the four choices are the aforementioned Winter Soldier, Thor: Ragnarok, Avengers: Infinity War, and the latest film from Marvel Studios, Doctor Strange in the Multiverse of Madness.

Though it appears the latest outing of Doctor Strange is the (un)popular choice, receiving over 40 percent of the votes, it seems the Captain America film had gotten quite a bit of slander as well.

But Twitter wasn’t having any of it and was quick to heap rebuttals on any Winter Soldier disbelievers.

There was so much defense for the film, any vilification of it got quickly lost in the sea of Winter Soldier fans.

Captain America: The Winter Soldier is the ninth film in the Marvel Cinematic Universe and takes place after the events of Captain America: The First Avenger. It follows heroes Captain America (Chris Evans), Black Widow (Scarlett Johansson), and Falcon (Anthony Mackie) as they investigate a conspiracy within their employer, S.H.I.E.L.D., all while facing off against the Winter Soldier (Sebastian Stan), an assassin and former best friend of Captain America. It performed very well with critics and at the box office, and fans often site its adjacency with spy thrillers and ability to ground itself in reality as big positives about the film.