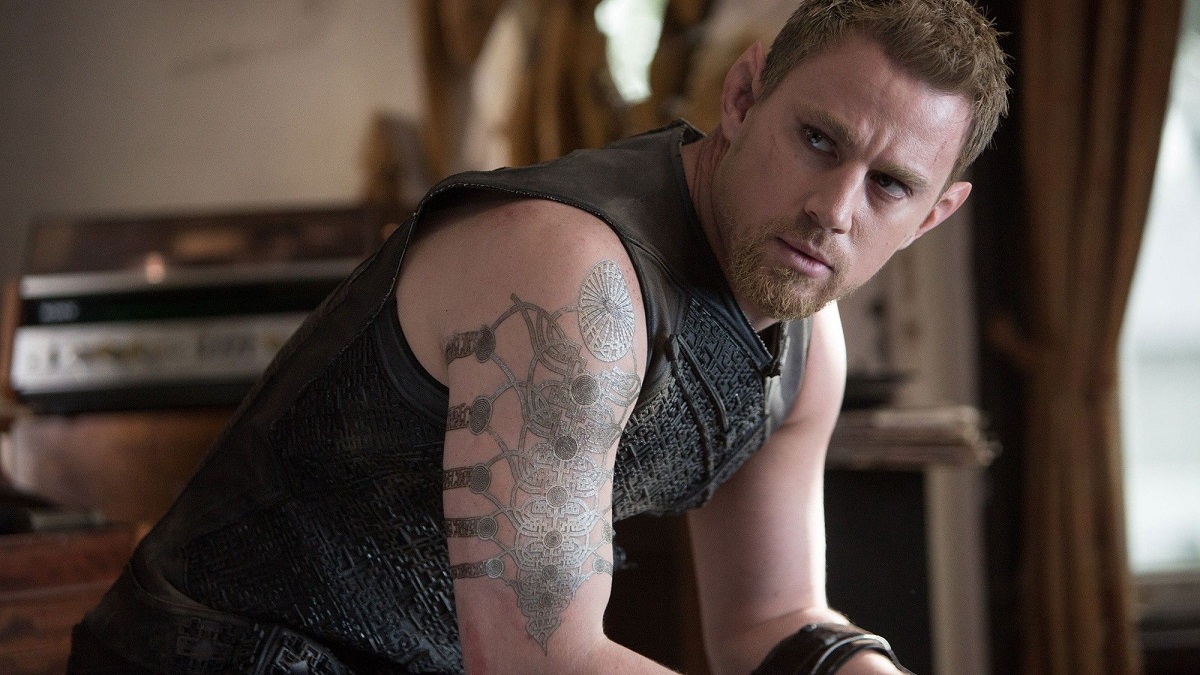 While supporters of the siblings will staunchly disagree, a lot of people are of the opinion that the Wachowskis haven’t made a good movie since the original Matrix back in 1999.

Reloaded, Cloud Atlas, and Resurrections may have secured Fresh ratings on Rotten Tomatoes, but all three proved to be polarizing in their own way. Meanwhile, Revolutions and Speed Racer were widely panned by critics, and the majority of the duo’s feature-length efforts in the last two decades have flopped at the box office for good measure.

That brings us to the ambitiously unwieldy Jupiter Ascending, which achieved both unwanted feats by ending up with a 28% score and 38% user rating on the aggregation site, on top of earning a paltry $183 million from theaters on a reported $200 million budget.

It may have become something of a cult classic in the years since, but star Channing Tatum admitted in an interview with Variety that he found the entire experience to be a nightmare.

“I took four movies back-to-back without any time off. I wasn’t as good as I wanted to be in those last two movies because I didn’t have the energy. […] Jupiter Ascending was a nightmare from the jump. It was a sideways movie. All of us were there for seven months, busting our hump. It was just tough.”

Eddie Redmayne’s performance has spawned a long-lasting meme, but Jupiter Ascending is otherwise deemed as a failure of epic proportions. It’s a feast for the eyes and undeniably impressive on a visual and technical level, but outside of that there isn’t a whole lot to recommend about the experimental fantasy sci-fi.