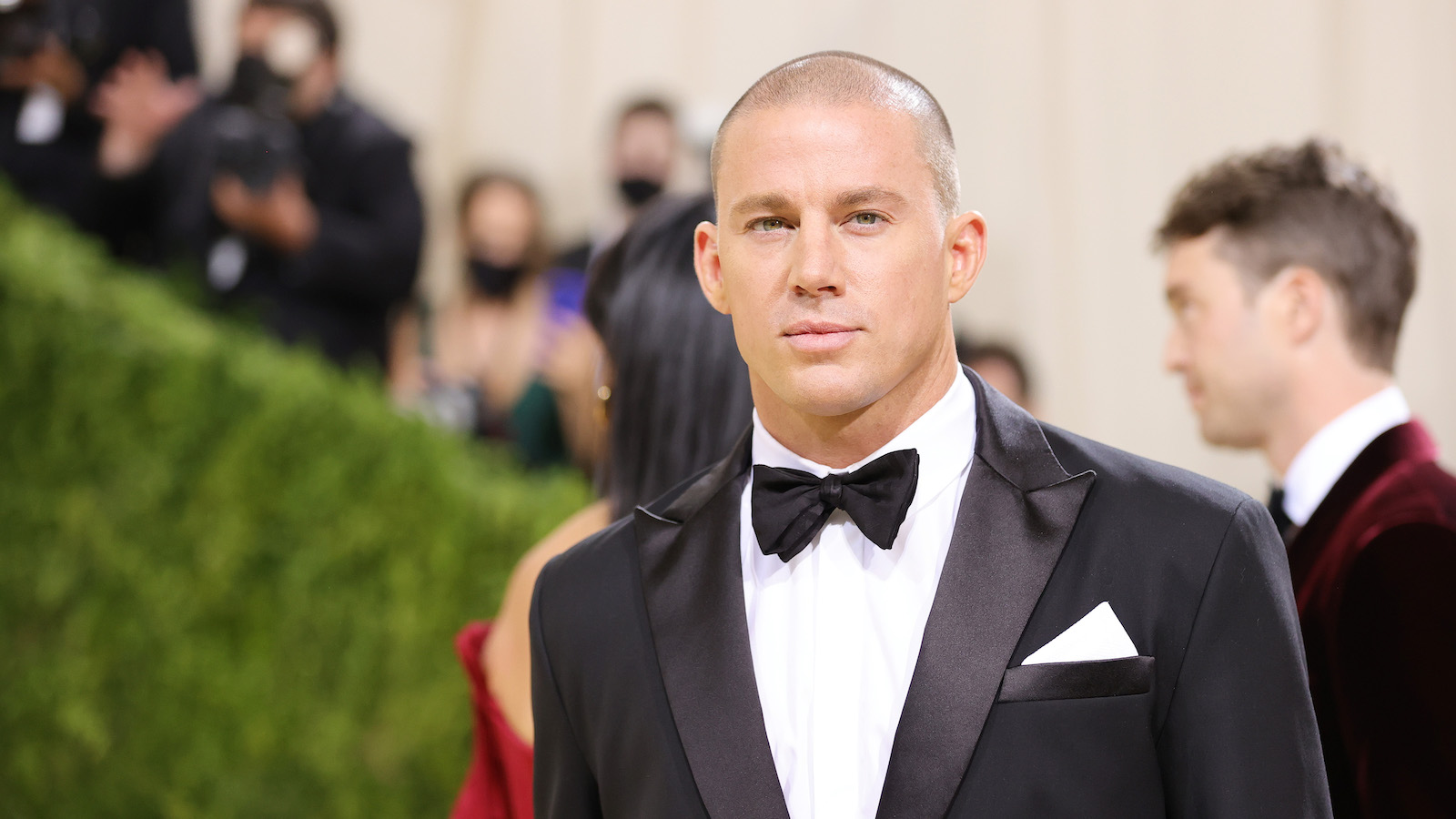 It’s almost hard to remember now, but before the Disney takeover, Fox was determined to expand their X-Men universe and was pressing ahead with various spinoffs. At the top of the pile was Gambit, which Channing Tatum was attached to star in as early as spring 2014. Many different directors came and went before the project was finally about to set sail in early 2019. Cue the Disney merger, with Marvel canceling development on all X-Men movies.

After so many years trying to get his Gambit film off the ground, it’s no surprise that Tatum is still a little shell-shocked that the project never took off. However, it turns out that the Magic Mike star is so “traumatized” by the experience that he’s revealed he can’t bring himself to watch any Marvel movies. In an interview with Variety, Tatum said Gambit‘s cancellation was akin to “losing a friend.”

“Once Gambit went away, I was so traumatized,” Tatum says, adding that he swore off watching The Avengers. “I shut off my Marvel machine. I haven’t been able to see any of the movies. I loved that character. It was just too sad. It was like losing a friend because I was so ready to play him.”

Over the years, directors such as Rupert Wyatt (Rise of the Planet of the Apes), Doug Liman (Edge of Tomorrow), and Gore Verbinski (Pirates of the Caribbean) were all attached at one stage. Tatum revealed to Variety, however, that by the end he was pushing the studio to direct the picture himself alongside frequent producing partner Reid Carolin.

As for whether he would still be willing to play card-carrying mutant Remy LeBeau under Marvel Studios, Tatum made clear that he definitely would, as he thinks a little less creative control might actually be a good thing.

“Uh, yeah, I would love to play Gambit,” he stresses. “I don’t think we should direct it. I think that was hubris on our part.”

Carolin revealed to Variety that Gambit was fully cast and all set to shoot in New Orleans when Disney pulled its plug. Described as a superhero romantic comedy, its central tagline was “the only thing harder than saving the world is making a relationship work.” Maybe one day Channing Tatum will be able to get over his trauma and bring the Rajin’ Cajun to life, after all.