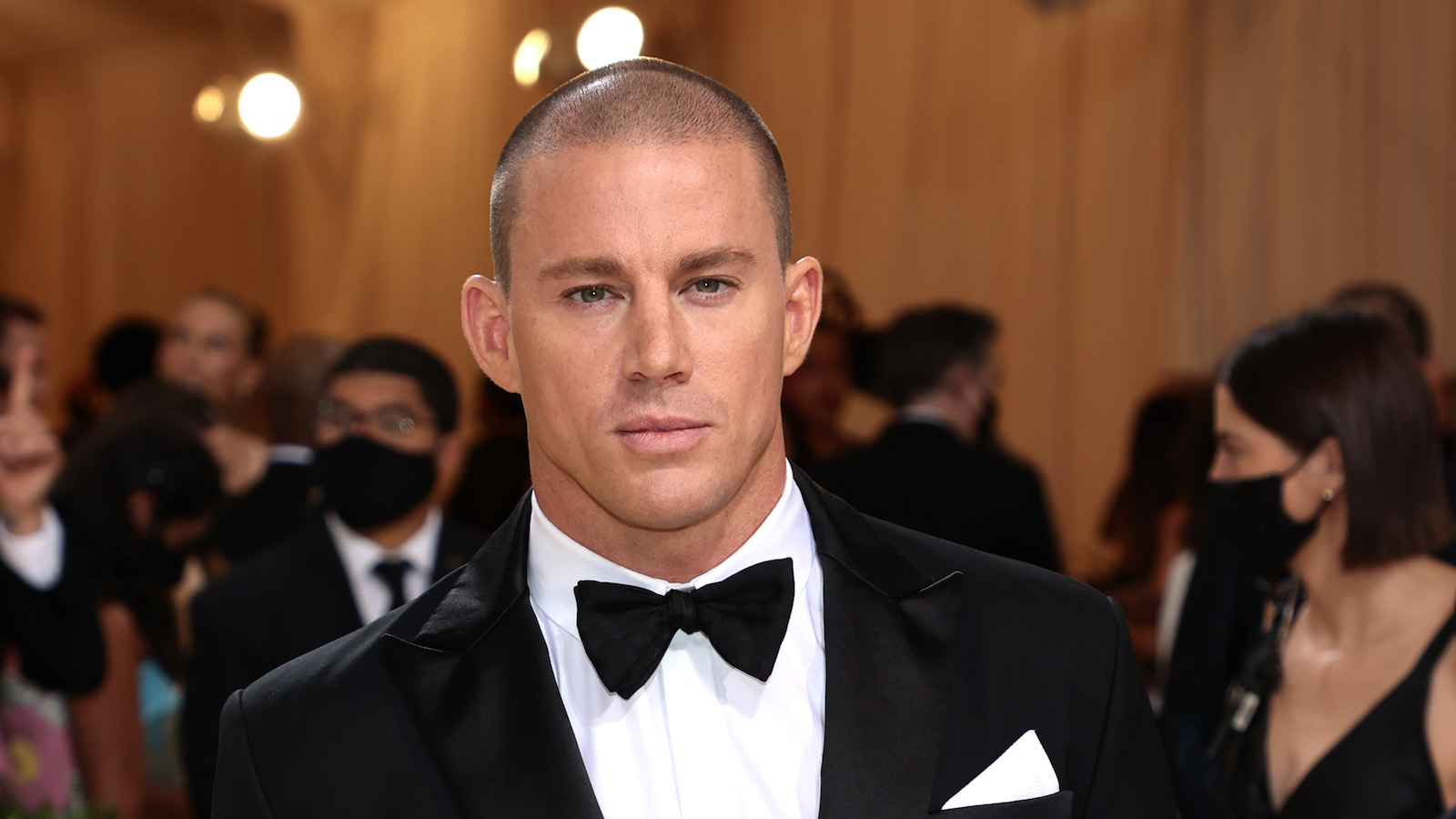 Channing Tatum has found his next project, and it’s a remake of an international smash-hit. On the very same day that MGM releases his latest movie, Dog, it’s been announced that the Magic Mike star is set to reunite with the studio to lead the cast and produce an adaptation of System Crasher, an acclaimed, multi-award-winning German drama film released in 2019.

As per Deadline, Tatum has signed on to star in the remake and will produce along with his creative partners Reid Carolin and Peter Kiernan via his production company Free Association. The Picture Company will co-produce the film, with Alex Heineman and Andrew Rona also producing. Although the German original filmmaker Nora Fingscheidt is on board as an exec producer, a director has yet to be found.

Ironically, Fingscheidt just helmed the crime drama The Unforgiveable for Netflix, which starred Sandra Bullock. Tatum and Bullock are due to appear opposite each other in the action-adventure romcom The Lost City, which releases in theaters next month. For the moment, though, Tatum can be seen in Dog, which also marks his directorial debut, as he co-helmed the comedy flick alongside Carolin.

Specific details about the remake haven’t been revealed, but presumably, it will sport a similar story to the original. 2019’s System Crasher follows a young girl with a traumatic past who has constantly moved from one child services home to the next because of her aggressive behavior, leading her to be labeled a “system crasher.” Things change, however, when she’s paired with a caring if tough, anger management coach with whom she develops an unlikely bond as he nurtures her passion for boxing. It’s easy to assume that Tatum will play the anger management coach.

Deadline notes that the U.S. redo will aim to shine a light on “childhood trauma and healing,” so it sounds like the new System Crasher will attempt to recapture the depth, poignancy, and, let’s face it, awards-baiting themes of its forebear. Catch Channing Tatum in Dog out in theaters this weekend.