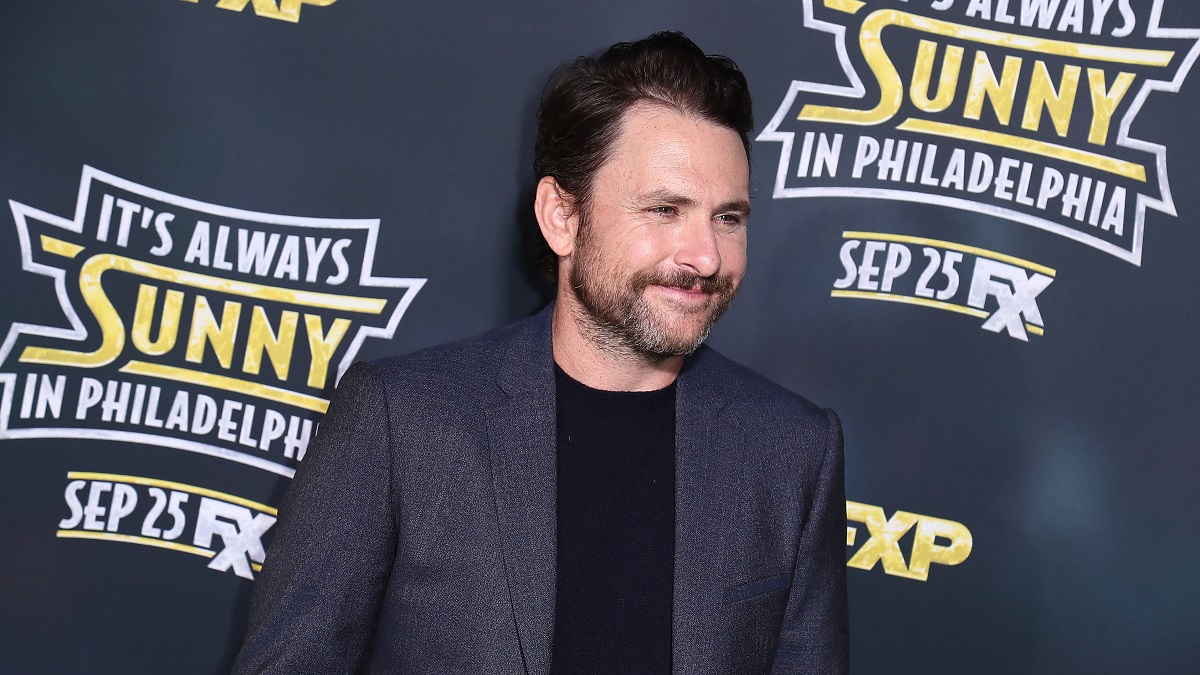 During a recent appearance on Jimmy Kimmel Live, Charlie Day did his best to dance around the questions related to the upcoming animated Super Mario Bros movie put to him by the host.

After casting decisions were announced late last year, all the pieces are finally coming together for a project that feels like it’s been in development forever, but the iconic video game favorites will be arriving in theaters on December 21 of this year.

Day is playing Luigi to Chris Pratt’s Mario, and he laughed during the interview with Kimmel about not knowing much of anything about the film, or so he says. While we know the project is in the works, it looks like everything else is being kept under lock and key — with Day even saying that Luigi knows nothing about the specifics of the movie.

“I’m playing Luigi, in fact, I just was recording that this morning and I’d love to tell you all about it but they are top secret with that stuff…I know nothing…Mario’s probably in the know, but they don’t tell Luigi anything.”

The excitement on his face is a good sign that whatever he’s been working on so far is clearly something he enjoys, and longtime fans can revel in that. Super Mario Bros. is still almost a year away from release, so we might not be hearing much more from the cast and crew until nearer the time.