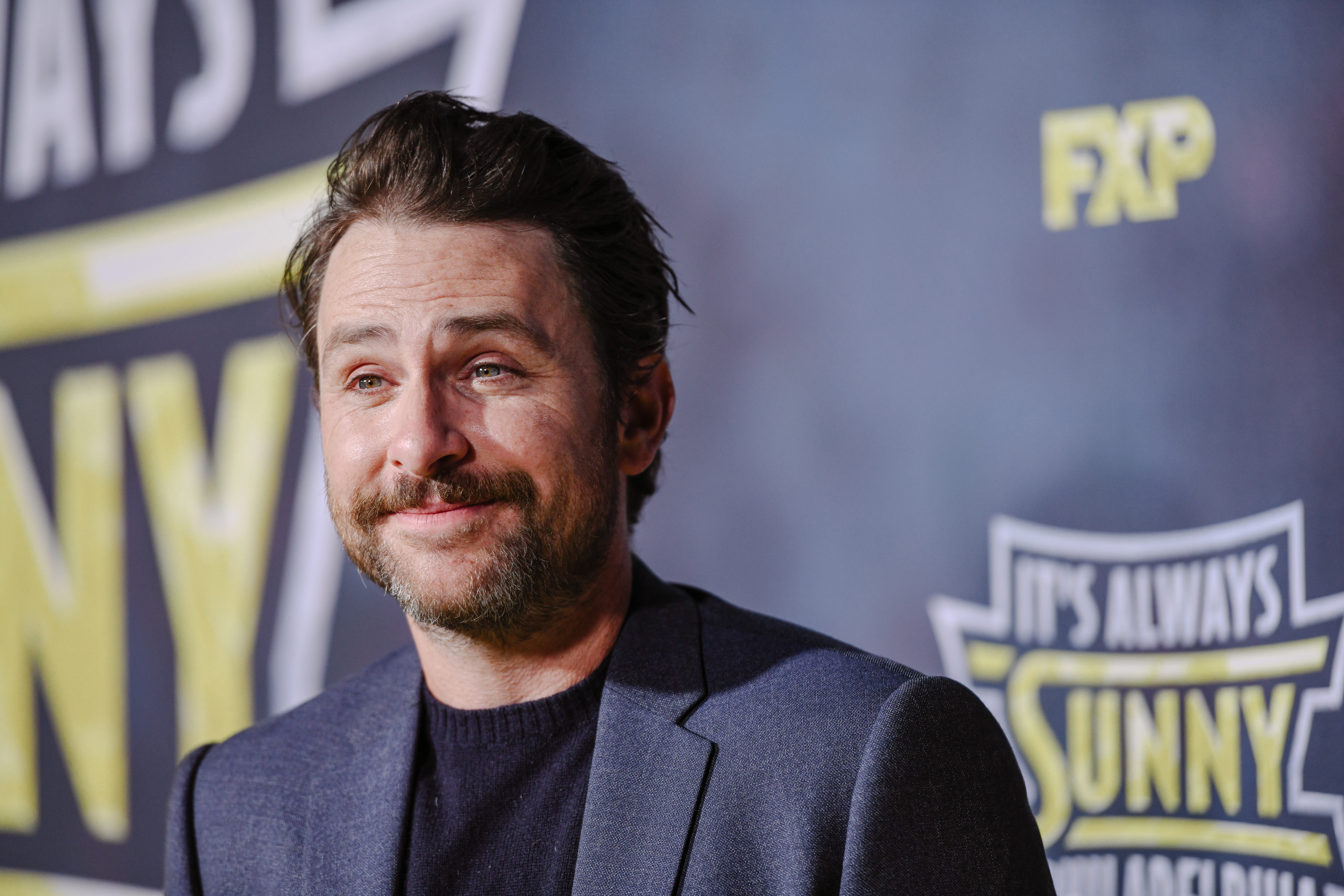 We don’t know much about the new Super Mario Bros. movie, but that’s no coincidence. Actor Charlie Day told Screen Rant he’s in the dark with us.

“Yeah, I’ve got a bunch of recording [of my performance],” Charlie shared. “Although, I was talking about this last night on Kimmel, I know so little about the movie because it’s like the Marvel Universe. They released to me very specific lines, and they call me in and say, ‘Say Mario 7000 different ways and then we’ll pick which one we want.’ So I know almost nothing. I’m not in the inner circle of the Nintendo World.”

The rest of the known cast includes Keegan-Michael Key and Seth Rogen, who will play Toad and Donkey Kong, respectively. While we do have the main cast on hand, there’s not much else we know. That Donkey Kong is included in the cast suggests that this will follow either a very traditional, original Donkey Kong canon, or that it will be a more modern Smash Bros. story.

Super Mario Bros. will hit theaters on December 21, 2022. Since Day states that even he doesn’t know anything about the movie, we can assume that Illumination Entertainment and Universal are keeping things quiet for everyone. Perhaps they have a “Tom Holland” on the team, and are afraid of spoilers being shared.

Or, perhaps, they simply want people to pack the theaters on Christmas week.