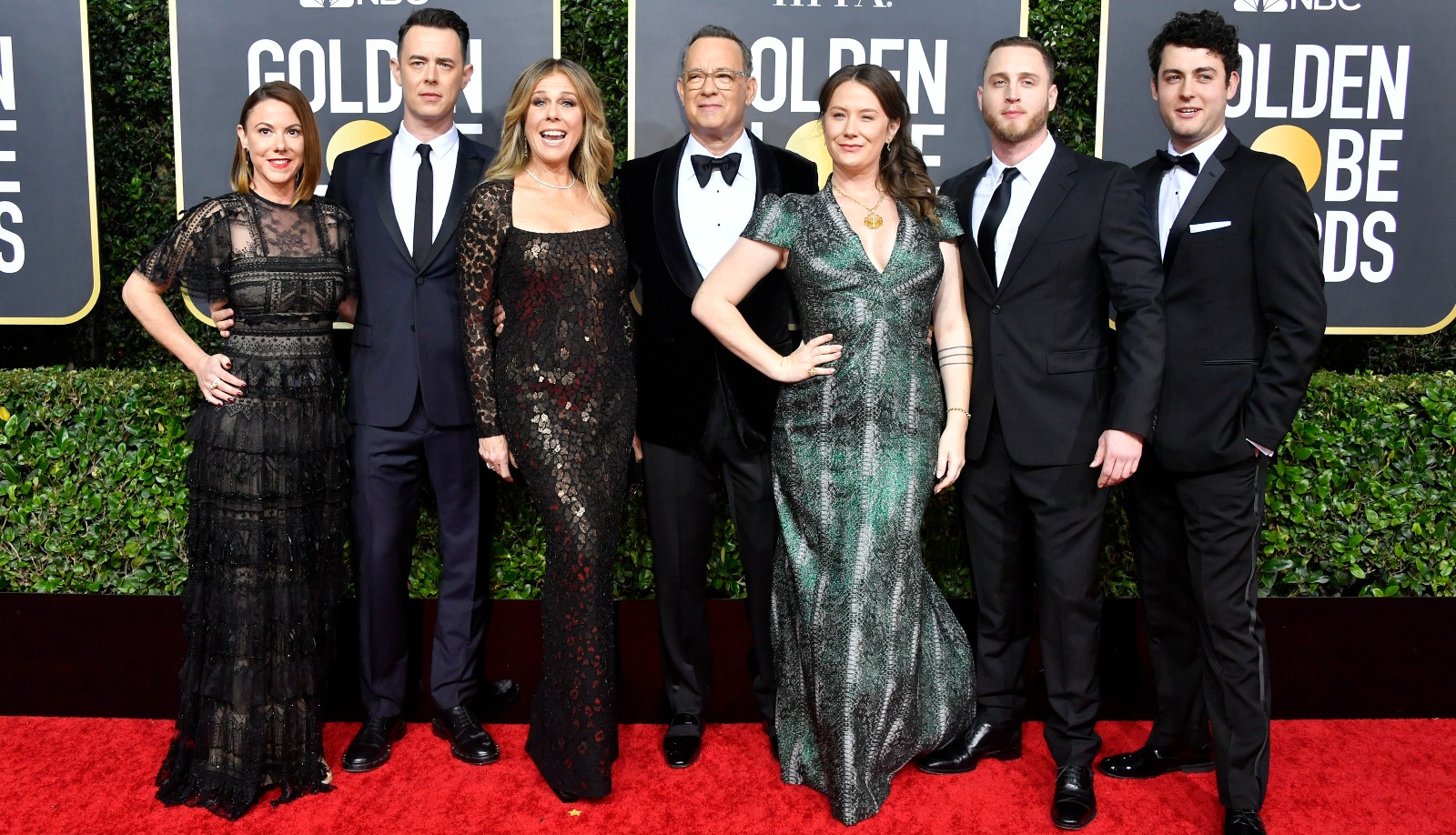 Chet Hanks is getting ready to tell the “whole truth” about his life in Hollywood, and he has started off by revealing how “weird” it was to grow up as Tom Hanks and Rita Wilson’s son.

In a recently uploaded video on his YouTube account (below), the Empire actor answered the question President George Bush once asked him when he visited the White House as a 14-year-old with his parents — what it’s like growing up as the son of famous parents? While he agrees that his life is “blessed” and he loves his parents, it can be “pretty weird” and his privilege has often been a “double-edged sword.” While many are quick to criticize him because of his background, they don’t realize that “it’s a lot more complicated.”

“You’ve got to keep in mind that fame is the most powerful drug known to man. It can also be the most destructive. People are infatuated with fame: They put famous people on a pedestal.”

He has observed that people have a certain obsession when it comes to fame and it ends up creating a lot of “jealousy” and “envy.”

“My experience was even more complicated because on top of fame already being toxic, I wasn’t even famous. I was just the son of somebody famous so I hadn’t even done anything to deserve any sort of recognition and that created a lot of contempt.”

He admitted that while everyone loved his father, his affluent upbringing often created a preconceived notion that he is a “really arrogant, entitled, spoiled brat.” He had to put on a “hard exterior” as it was extremely difficult to overcome the existing perception people had of him even before they knew him. Thus, he ended up facing a lot of “disdain,” animosity,” and “negativity.”

But contrary to what people thought of him, Hanks defended that he was never spoiled by his parents.

“I was never just given money or an allowance. I had to work and earn everything that I’ve made, and it’s been that way for my entire life.”

He admitted that in the past what others thought of him used to bother him and even set him on the “self-destructive” path of “pleasure-seeking through partying, drugs, alcohol, substances, everything.” His negative image in the eyes of people made him feel “ashamed” of his upbringing and soon his anger became a “mask” to hide how it made him feel “worthless.”

It took a long time for him to understand that people’s perception of someone is “only a reflection of themselves” and that finally pushed him to change how he lived his life. We can expect more such videos from Chet Hanks in the future, as the 31-year-old has promised that he is not done sharing the “truth” about his life.