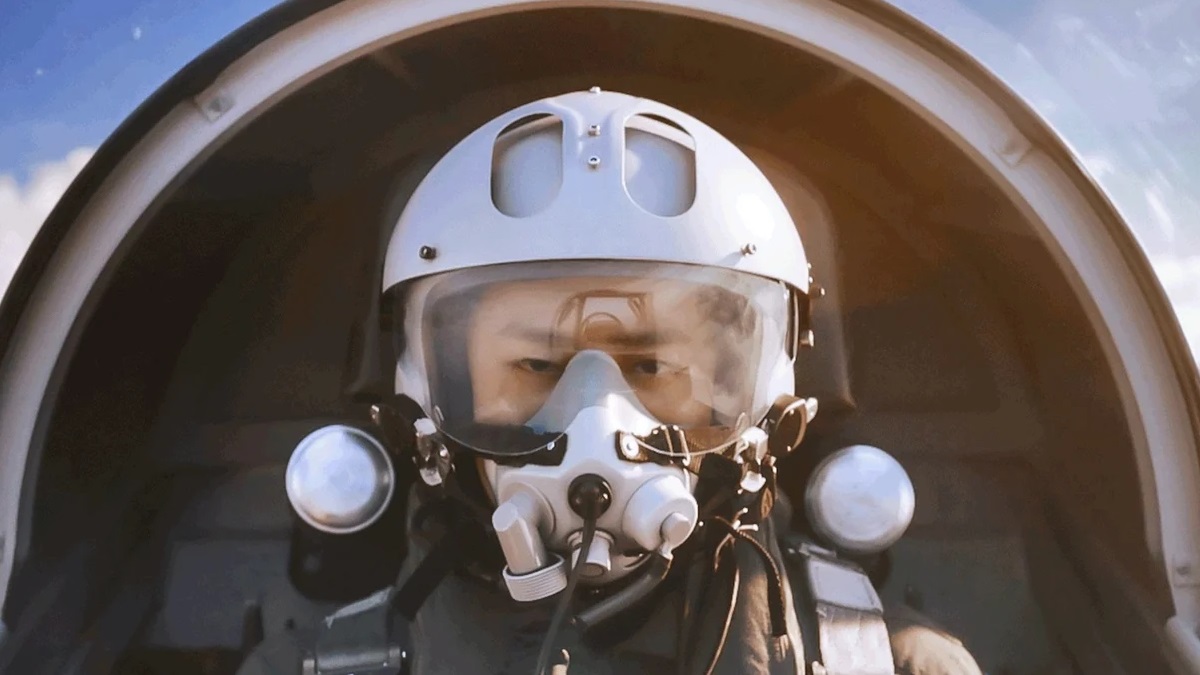 It goes without saying that Top Gun: Maverick isn’t just the best blockbuster of the year, but one of the finest slices of big budget escapism of the entire modern era, if not all-time.

Joseph Kosinski and Tom Cruise delivered a masterclass in high-octane filmmaking that won rave reviews from critics, countless repeat viewings from audiences, almost $1.5 billion at the box office, and a potential dark horse Academy Award nomination for Best Picture. Seeking to capitalize, the Chinese film industry sought to make a Maverick of its own.

The premise behind Born to Fly sounds awfully familiar, with Wang Yibo starring as a rising military star taking part in a secret testing program for a brand new and supremely advanced fighter jet. The film was scheduled for release on September 30, and industry insiders were predicting it would become the latest nationalistic blockbuster to tear strips out of the box office, with potentially hundreds of millions of dollars in its immediate future.

And yet, Born to Fly was mysteriously pulled from the calendar mere days before it was scheduled to open, with only a vague statement issued claiming it was yanked “in order to present better production effects.” The Hollywood Reporter has embarked to unpack the mystery, though, and offers that word in China is that it was shelved because the stunts and effects were deemed as vastly inferior to Maverick.

Not only that, but Born to Fly reportedly “risked ridicule in comparison,” which would have been embarrassing for the staunchly self-preservative and increasingly anti-Hollywood censorship board. Even now, it remains up for debate as to whether or not it’ll even release at all, but whenever it does; it ain’t gonna be no Maverick.