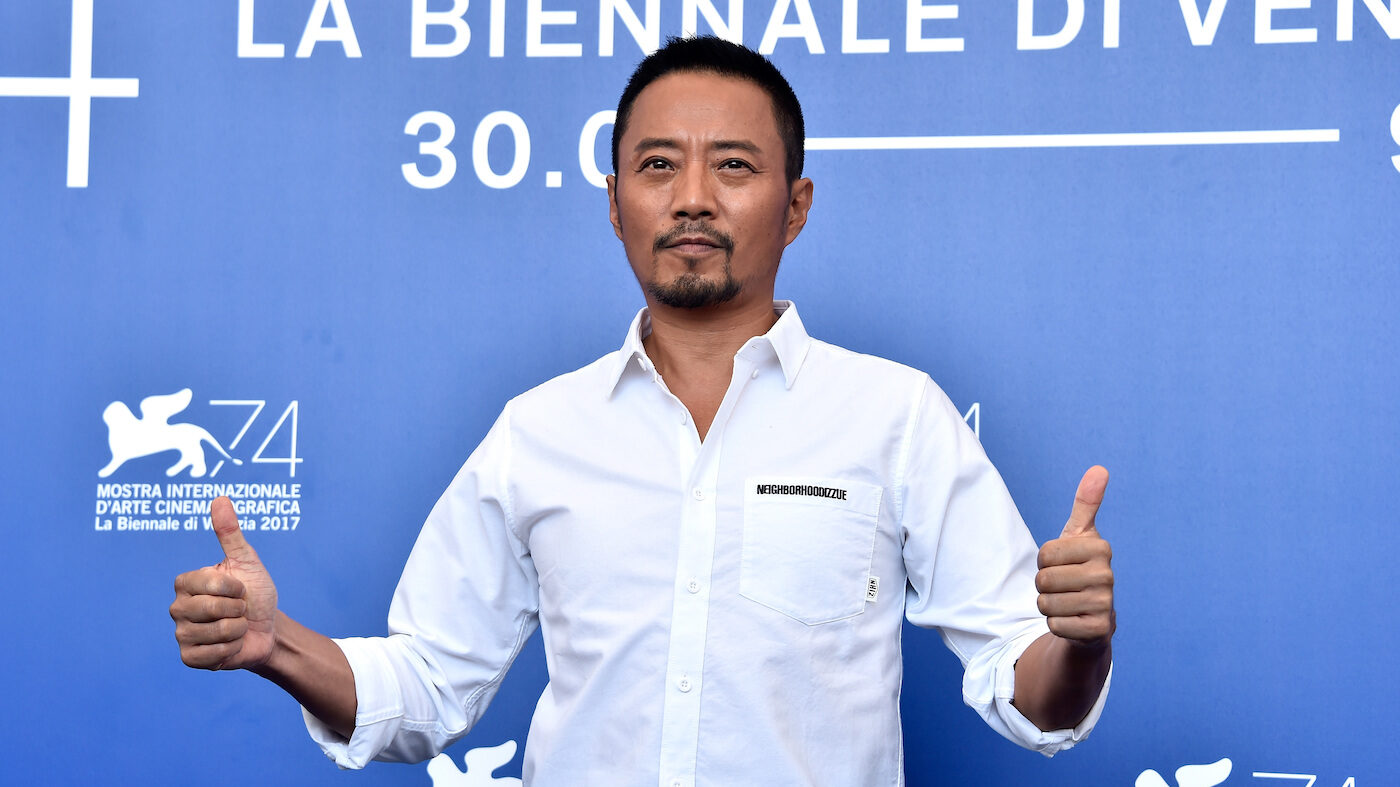 A recent report reveals Chinese superstar Zhang Hanyu will star in the leading role for the upcoming China-Canada co-production Unspoken. Zhang is best known to western audiences for his role as General Zhao opposite Matt Damon in the action blockbuster The Great Wall.

The film will follow Zhang as ex-cop Xu, separated from his deaf daughter when she started a new life at an American university. After her sudden death, Xu comes out of retirement as he believes local authorities are pursuing the wrong suspect, and racism has compromised the investigation. As he tries to learn what happened to his daughter, he will also learn who she had become and the milestones he missed throughout her young adult life.

The film was written and directed by Daming Chen and will mark his return to the director’s chair as the last film he directed was What Women Want all the way back in 2011.

Mark Ordesky and Jane Fleming, who are known for producing blockbusters such as The Lord of the Rings franchise, The Frozen Ground with Nicolas Cage, and The Quest, lead the international production team behind the film.

“Daming’s vision is as inspiring as it is relevant. We are thrilled to be working with this illustrious Chinese team to ramp a truly international production. With three languages (English, Chinese, and ASL) being utilized regularly on set, we are living proof that with effort and patience, understanding is always possible,” Ordesky and Fleming said in a statement.