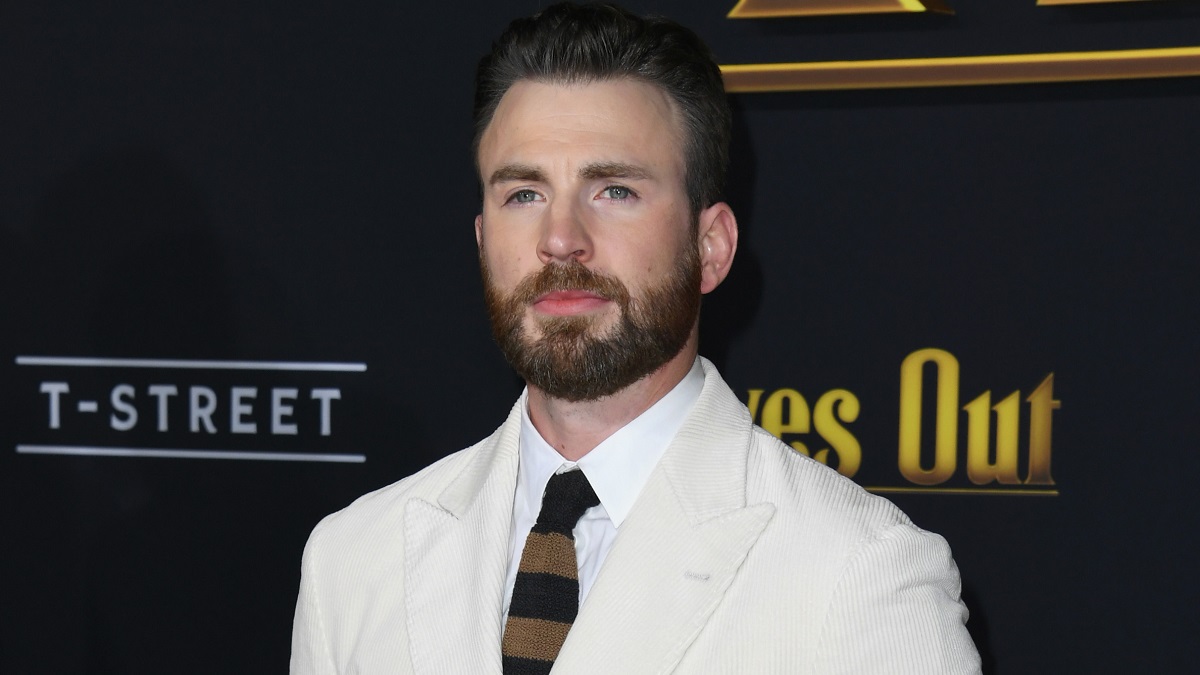 Everything we know about Dwayne Johnson’s festive action comedy Red One sounds positively bonkers to the brink of being ridiculous, which means there’s a distinct possibility that it’s going to be entertaining as hell.

The story was conceived by Seven Bucks executive Hiram Garcia, and was hammered into a screenplay by Fast & Furious veteran Chris Morgan, which might so some way to explaining why Johnson described Red One as Hobbs & Shaw meets Miracle on 34th Street, a comparison we never thought we’d hear.

Jumanji: Welcome to the Jungle and The Next Level‘s Jake Kasdan is directing, and the cast just recruited its first new member, who happens to be a hugely popular star with oodles of big budget experience. As per Deadline, Chris Evans has signed on to star opposite The Rock, although no details have been revealed about who his character is, or how they’ll factor into a story that remains shrouded in secrecy.

Production on Red One is scheduled to begin this summer, with the Christmas adventure poised for a holiday 2023 debut on Amazon. Dwayne Johnson and Chris Evans teaming up is an action fan’s dream come true, so we just got a lot more excited about the biggest Yuletide blockbuster there’s ever been seen.