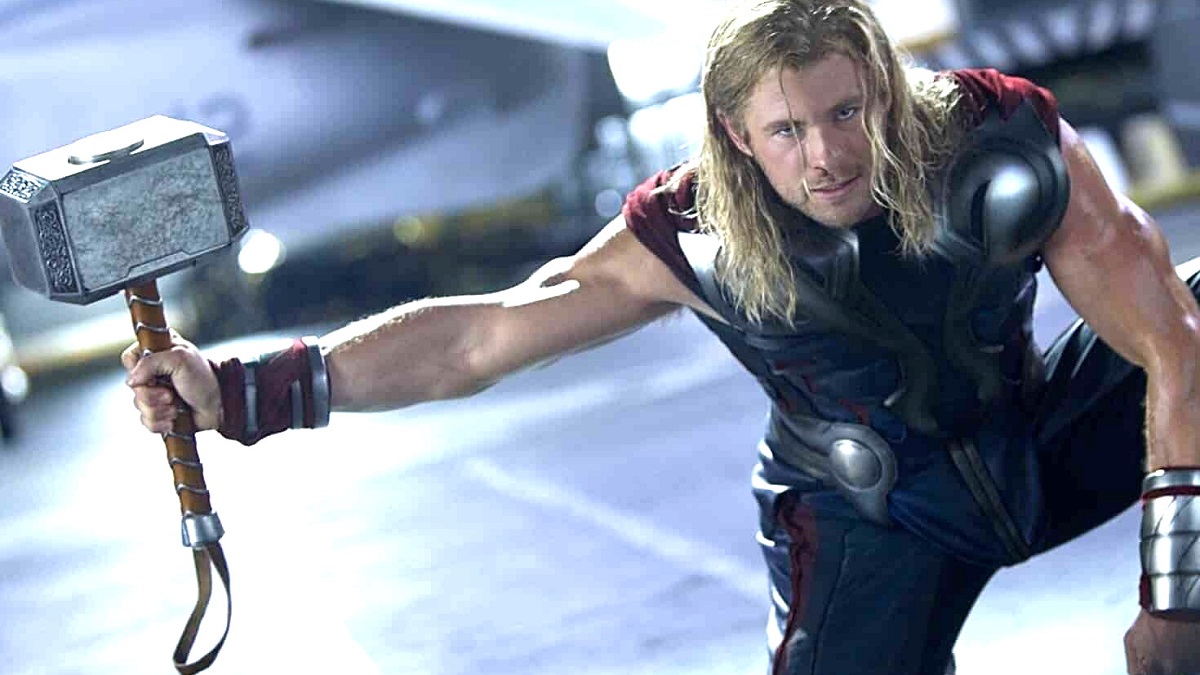 Chris Hemsworth is known for being tall, jacked, and incredibly handsome, but everyone felt a little better about themselves when he used a prosthetic penis for his scene-stealing appearance in 2015 comedy Vacation, because the man would be suspiciously idealized if that thing was real.

For whatever reason, it’s becoming increasingly commonplace for Hollywood stars to reveal that a fake phallus takes pride of place in their home, with Academy Award-winning makeup artist Matthew Mungle revealing to This Morning presenters Phillip Schofield and Holly Willoughby that the Marvel Cinematic Universe veteran has joined Mark Wahlberg in holding on to his prized possession.

“I mean he was quite happy with that, because he took it home. Production gave it to him in a shadow box and he put it on his mantelpiece with his Thor hammer. So he’s got both hammers together.”

We don’t even want to think about which one he wields more regularly, but now Korg wondering why the Odinson has a hammer that pulls him off in Ragnarok is beginning to make a lot more sense. Hopefully doesn’t take it out and play with it too often, otherwise the God of Thunder would go blind in his remaining eye.

Mungle has developed a unique reputation as one of the industry’s foremost sculptors of schlong, so he must be very good at his job if so many of his clients want to give the shaft to the props department when they ask for it back, instead erecting a shrine to it in their own homes to gaze upon whenever they need to take a load off.