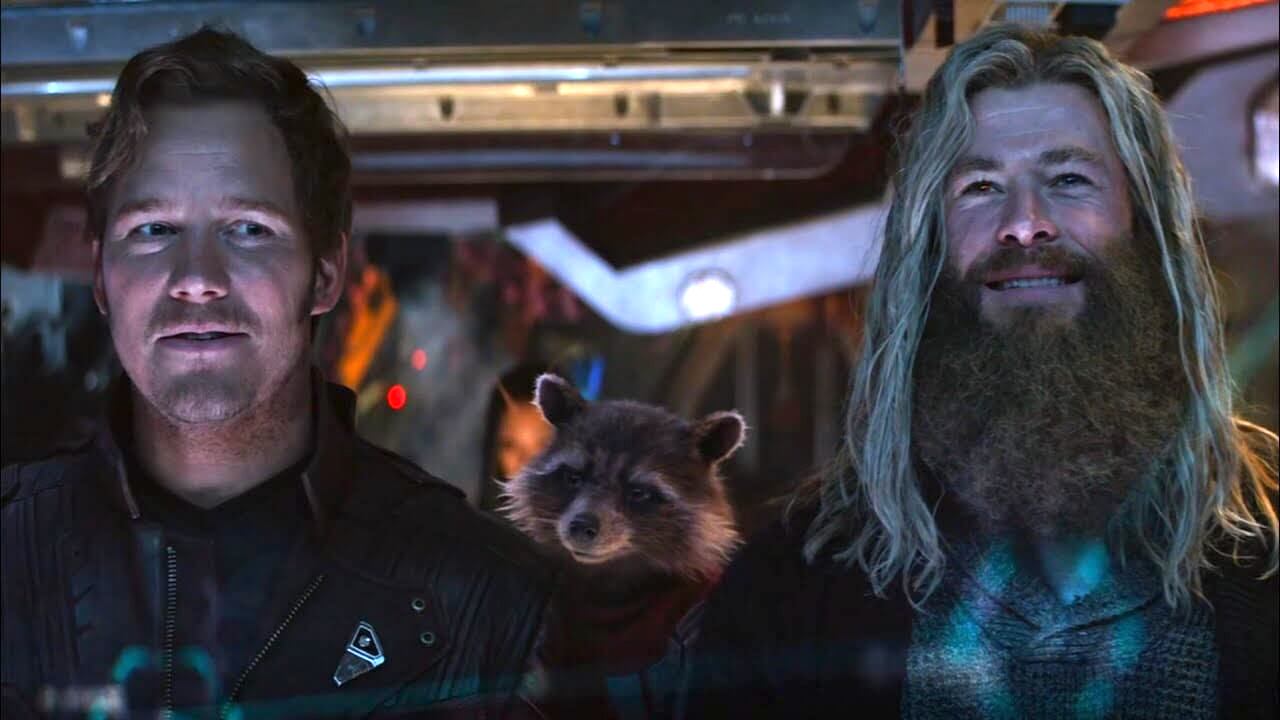 From the exciting trailer of the upcoming film Thor: Love and Thunder, fans can expect to see the Guardians of the Galaxy join in on all the fun, and Chris Hemsworth could not have been happier working alongside Chris Pratt’s Star-Lord and the rest of his team.

Speaking with Fandango All Access in an exclusive interview, Hemsworth was asked what it was like working with the Guardians, and the god of thunder had major love for his fellow superheroes.

“The first time I met them I was on the Infinity War set and from that day, there was just such a different sort of vibe and energy that each of the characters brought out in each other, and was the same with on this film, like it’s a whole different dynamic when you have characters from another franchise, who’re used to doing their own franchise mashed into this world. It was insane and hilarious and fun.”

While they all share a part of the Marvel Cinematic Universe and have all come together in the final Avengers films, this is the first time the Guardians will show up in a Thor film. It looks like they all had a blast working with one another.

There’s just a couple of weeks to go till Thor: Love and Thunder is released worldwide as part of the fourth phase of the MCU. The film will premiere in Los Angeles on June 23 and then in the United Kingdom and the United States on July 7 and 8, respectively.