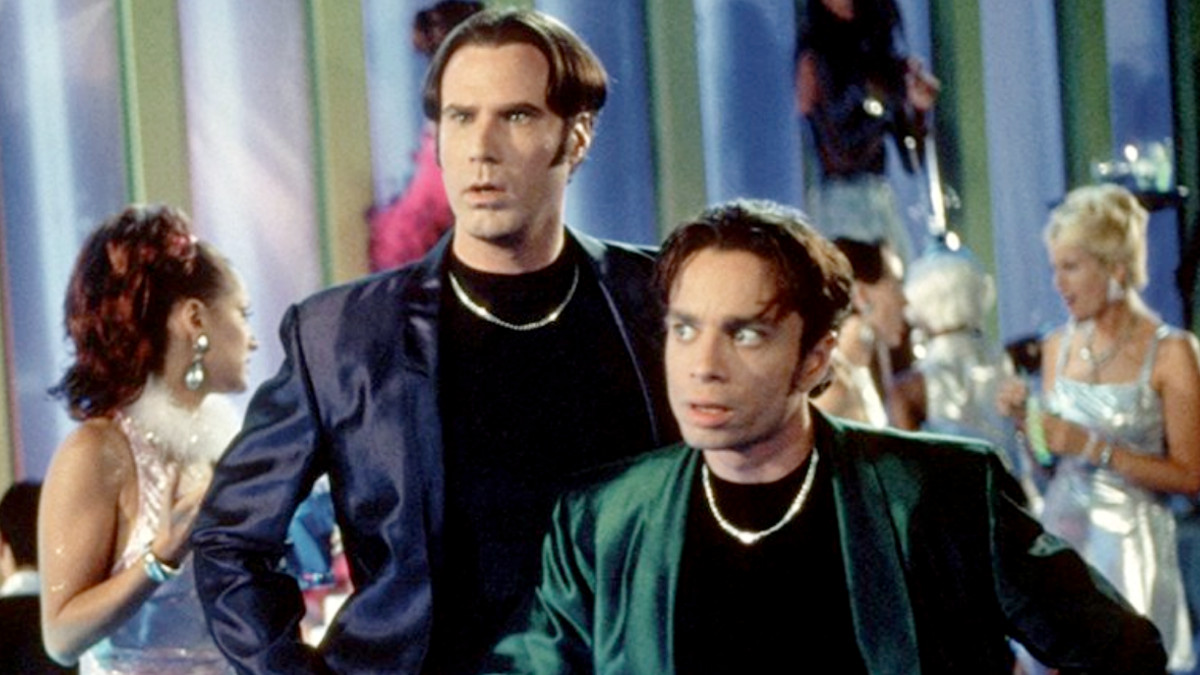 It’s been nearly 25 years since Will Ferrell and Chris Kattan bobbed their heads into theaters for A Night at the Roxbury, the 1998 big-screen adaptation of their recurring Saturday Night Live sketch notably featuring Haddaway’s hit song “What Is Love.” But despite the abysmal nine percent Rotten Tomatoes critics score the film currently holds (the audience score is a comparatively nicer 69%), Kattan thinks the timing could be right to get the pair back together.

TMZ caught up with Kattan at LAX this week and asked if a Night at the Roxbury sequel could be in the cards, and the 51-year-old seemed optimistically receptive to the idea.

Kattan admitted that while he hasn’t talked to Ferrell yet, he said that so many people ask him about the film and that it would be fun to slip back into the Butabi brothers’ shiny ’90s suits and gold chains.

It seems like this isn’t the first time he’s thought about the prospect of a Night at the Roxbury 2, because when asked about ideas for a sequel, Kattan was forthcoming with ideas.

“I think we’d see where we are at this point, he’s probably married to Molly Shannon’s character, and I’m probably … I don’t know, in prison?” Kattan quipped. “And I’m trying to get out, get the club life back together. Clubs are obviously different now than they were then. But we’re older and we’re trying to be amongst the younger ones, and there might be a third Roxbury guy, maybe a long-lost brother. Who knows?”

The only snag, of course, is that Ferrell never not has a full plate, and Shannon has likewise been busy lately, with lead roles in HBO Max’s “The Other Two” and Showtime’s new series “I Love That for You” opposite Vanessa Bayer.

But hey, it never hurts to put your dreams out into the world, as we once learned from a couple of hapless yet confident club kids. You can’t take away their dreams.