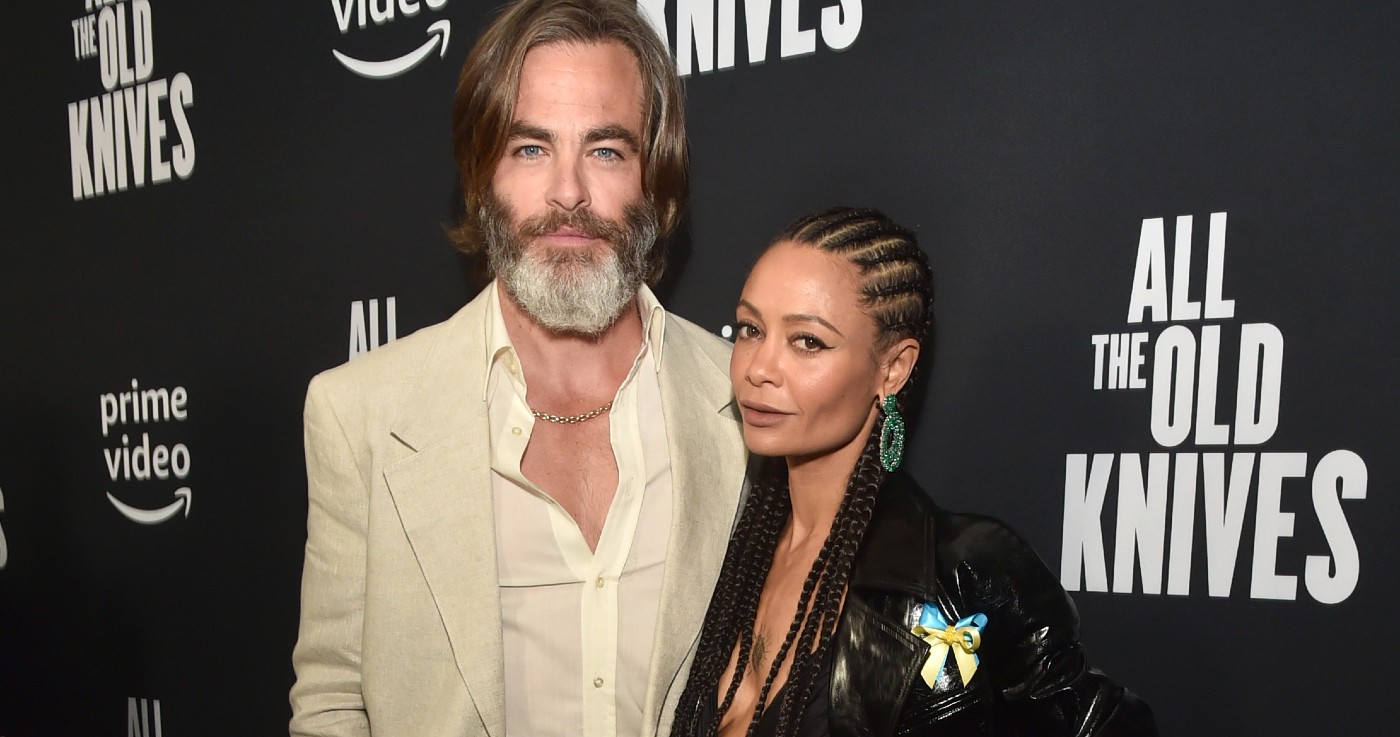 In a month’s time, viewers will be treated to the upcoming thriller film All the Old Knives which will have a limited theatrical release and premiere digitally on Amazon Prime Video. The film stars Chris Pine and Thandiwe Newton as ex-lovers and spies who reminisce about their time together, as well as a mysterious unsolved plane hijacking.

Pine recently revealed to The Hollywood Reporter that, though the film is a spy thriller, “love” is the central theme of the story.

“Certainly it’s about a spy, but it’s really more about a man who’s madly in love with a woman who gets wrapped up in a shitty situation. Really, for me, the heart of it is this love story.”

The recently released trailer of the film gives us a peek into the life of Pine and Newton’s characters, Henry and Celia. The pair used to be lovers years ago and the film’s story will pit the estranged couple against each other once again. The CIA is busy solving the nightmarish case of a hijacked plane and believes they have a mole amongst their ranks. Despite their still evident feelings, both remain cautious of each other given the situation. Henry strives to uncover the truth and is led to believe that Celia had a hand in the flight’s hijacking.

Take a look at the trailer below.

The film is based on the novel of the same name by Olen Steinhauer and is directed by Janus Metz Pedersen. Laurence Fishburne and Jonathan Pryce round out the main cast of the film, while Gala Gordon, Corey Johnson, Colin Stinton, Ahd Kamel, and David Bedella will star in supporting roles.