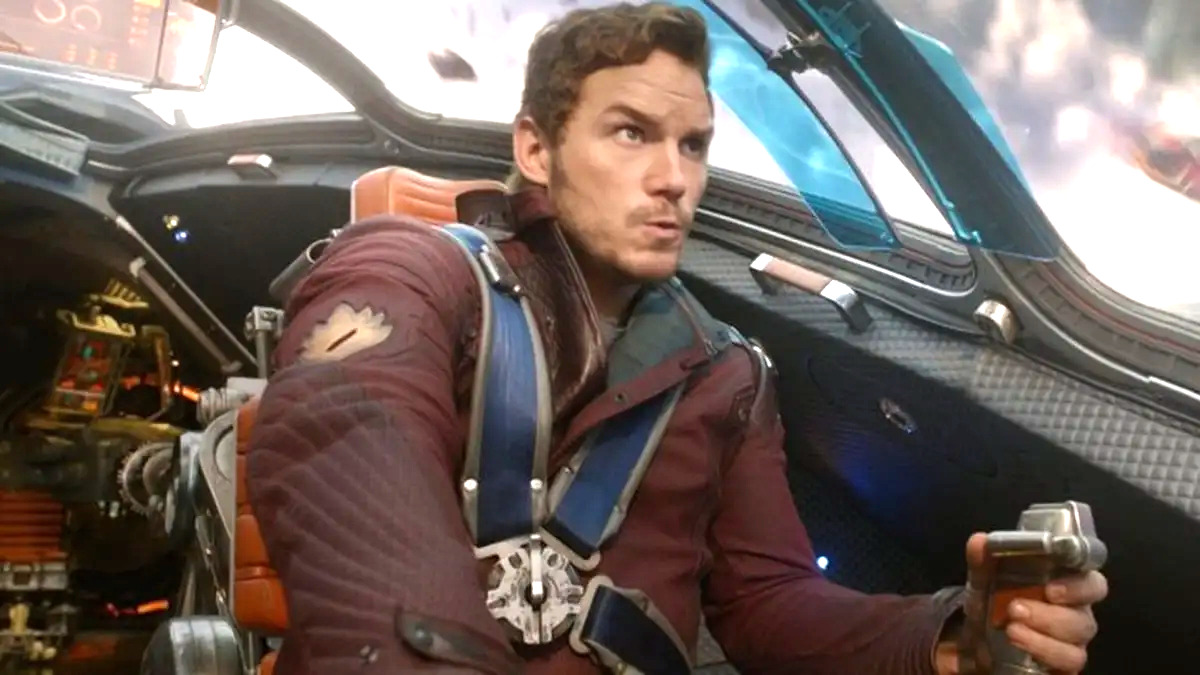 Everyone involved in any project is going to call it the greatest thing they’ve ever been a part of, because it would defeat the purpose if they didn’t, but that doesn’t mean Chris Pratt’s comments on Guardians of the Galaxy Vol. 3 should be dismissed as nothing but hyperbole.

After all, the actor knows what makes a crowd-pleasing blockbuster a success given that the first two installments combined to earn well in excess of $1.5 billion at the box office, with the Parks and Rec alum also holding the impressive distinction of having played a major role in four of the 16 highest-grossing movies ever made.

With that in mind, hearing Pratt describe the conclusion to James Gunn’s Guardians trilogy as a “true masterpiece” in an interview with Digital Spy is going to be music to the ears of fans who’ve been waiting patiently for the team’s story to draw to a close.

“It’s fantastic. James Gunn just watched a rough assembly the other day. I called him yesterday. We Facetimed, and he’s very, very proud of the work that everyone’s done. He said it’s the best work all of us have ever done. He feels very, very confident. The script was amazing. And I can say with utter confidence that he’s made a true masterpiece, and I just cannot wait for people to see it. It’s James Gunn. He did all three movies, which is really rare and really special in the world of big box-office trilogies.”

By the time Guardians of the Galaxy Vol. 3 arrives, seven years to the day will have passed since the last entry, so let’s hope that Pratt is completely accurate in his claims, and that Gunn signs off in suitably spectacular style.