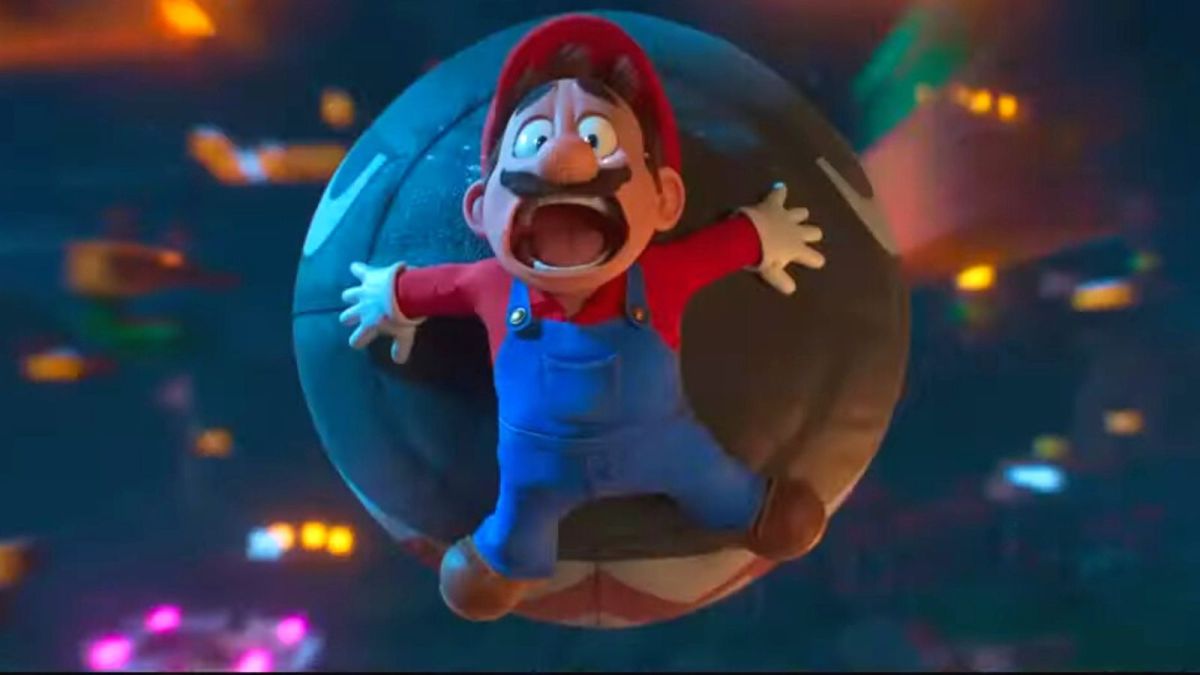 The biggest sore spot for the majority of The Super Mario Bros Movie was the choice to cast Chris Pratt as the titular character, but the internet may have found a new public enemy number one in the voice.

She might be a modern critical darling, but the masses are far from sold on Anya Taylor-Joy as Princess Peach. The Queen’s Gambit star has enjoyed an excellent few years since breakout performance in The Witch, but she’s not been able to convince fans she’s the right woman for the job of Peach.

The overwhelming reaction is it feels undercooked and completely lacking in any sort of personality. Voice acting is entirely about using your voice beyond its normal daily use, and harnessing a charisma you don’t necessarily have. Taylor-Joy’s voice for Peach is essentially just her voice with a very slight twinge. It’s a ridiculously far cry from the spirited voice performances of previous voice actresses like Jen Taylor, Jeannie Ellis, or Tracey Moore.

Thankfully for Taylor-Joy, there’s still plenty of attention on Pratt’s Mario voice, which seems similarly uncharismatic. The trailer definitely tries hard to not have Pratt say much in it, almost certainly a result of the outcry from the last trailer. Taylor-Joy takes the majority of the voiceover, and it’s almost like the marketing team did it to deflect from Pratt.

Considering how strong Taylor-Joy’s filmography is, and her status as one of the best up-and-coming actresses of her generation, it’s hard to see people remembering her role too vigorously in Super Mario Bros. The movie isn’t out yet, but even in the trailer for something like The New Mutants, you get more of a sense of her talent.