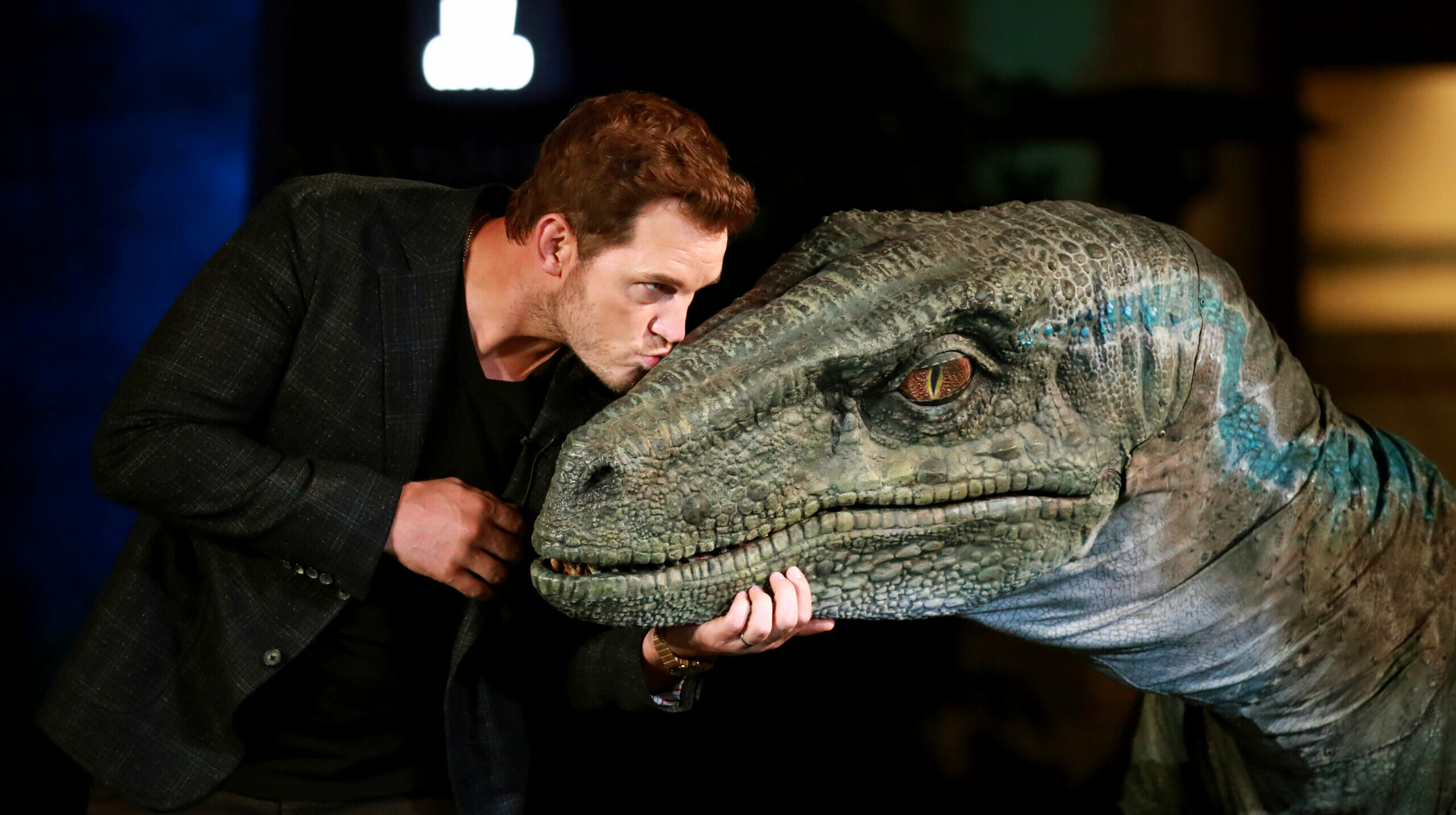 Chris Pratt and the cast of Jurassic World Dominion sat down with Emmy-winning Jake Hamilton for an interview in the lead-up to the theatrical premiere of the larger-than-life film.

During the interview, Hamilton asked Pratt and Bryce Dallas Howard a hard-hitting question about “death by dinosaurs,” and Pratt’s response was very on the nose. His ideal kill at the hands of a prehistoric creature would be rather long and painful, and it’s obviously something Pratt has spent some time thinking about.

“I’d choose those little tiny dinosaurs, and I’d make it like a 45-minute scene. They’d start at my toes, and you would just see me act! Almost an entire hour, anguishing pain… It’d be pretty good.”

Hamilton was immediately intrigued and said he’d really like to see that, not — of course, to put Pratt into any pain, but since Pratt sold the idea so well. Pratt laughed and told Hamilton they could make it happen.

“Listen, do you have an iPhone? Talk to my agent — listen, I don’t do it for free — that’s the problem.”

Hamilton also asked Howard about her ideal dinosaur death, but she was so in awe of Pratt’s answer that it took her a second.

“When you actually asked the question, my brain went to the most boring death imaginable. I imagined — I swear to God, I imagined passing away in the forest and just disintegrating and no animals eating me or anything.”

Pratt told her that the idea could still work; she could become a tree, a flower, or a clover, and a dinosaur could eat her years later. Howard agreed that that would be the most pleasant way if she had to be killed by one.

You can see Pratt and Howard in Jurassic World Dominion when it hits theaters on June 10.