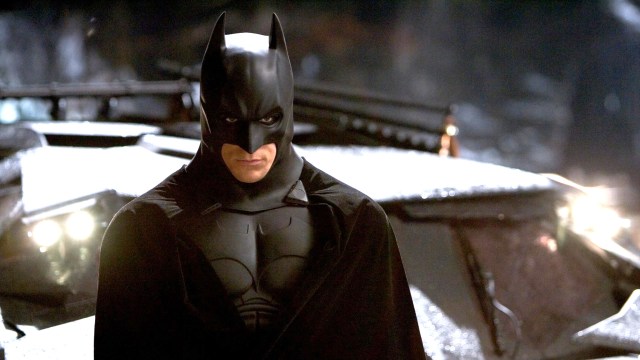 One of the biggest selling points of Thor: Love and Thunder among casual audiences is the presence of Christian Bale, making not just a rare foray into big budget blockbuster territory, but his first outing in the superhero genre since his three-film stint as Batman concluded a decade ago with The Dark Knight Rises.

Unsurprisingly, the Academy Award winner’s villainous Gorr the God Butcher is being singled out as a highlight of a somewhat polarizing Marvel Cinematic Universe chapter, but one that’s nonetheless destined to eat the box office alive this weekend. Kevin Feige’s franchise is about as bulletproof as it gets, but Bale isn’t above taking some of the credit for its success.

Christopher Nolan’s Batman Begins is one of the 21st Century’s most influential blockbusters, launching the “gritty reboot” phenomenon and being cited as an inspiration by dozens of high-profile creatives. In an interview with The Washington Post, Bale admitted his realistic and grounded approach to Bruce Wayne may have inadvertently rewritten the comic book playbook.

“I would [tell people] we’re going to sort of do Batman, but take him seriously. I had tons of people laugh at me and just say, ‘well that’s just not going to work at all. So, it’s wonderful to be a part of a trilogy that proved those people wrong. I’m not certain if it kick-started [the MCU] but it certainly helped along the way.”

Batman Begins laid the foundations for the next decade and change of costumed crimefighters going about their business on the big screen, so it’s not as if Bale is being arrogant or getting ideas above his station; he’s merely making a very salient point.