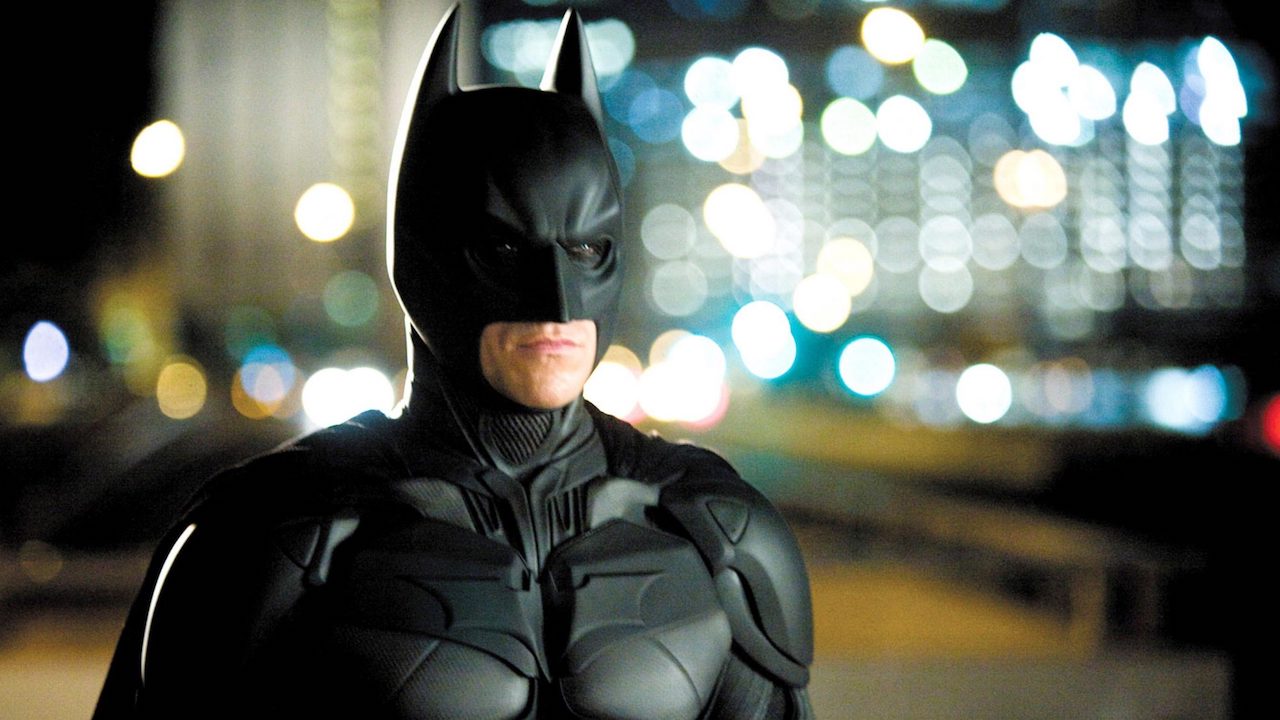 As DC fans enthusiastically await Robert Pattinson’s on-screen debut as Batman, a recent poll has given fans the opportunity to vote for their favorite Caped Crusader thus far – with Christian Bale coming out on top.

The interactive poll came from GameSpot, who posed a very simple question for fans; “Who is the best live-action Batman of all time?” From there, fans were able to vote for their favorite portrayal of Gotham City’s nocturnal vigilante, including Adam West, Christian Bale, Ben Affleck, and Michael Keaton.

Eight days later, the results were in, with Bale named as the best Batman of all-time. The final results of the poll show Bale earning 66% of the votes based on 292, 254 votes, according to GameSpot.

On the other hand, fans are collectively scratching their heads and insisting that the numbers don’t actually match up. Many tweeters are questioning how Christian Bale was deemed the favored Batman despite earning 40.3% of the votes against Affleck’s 43.1% in the initial poll.

As a result, fans aren’t holding back from expressing their overall displeasure with the findings. One fan in particular even claimed that Affleck undoubtedly won.

Another fan placed both tweets side by side to compare the confusing results, along with the accusation that GameSpot is “lying.”

As many fans are aware, Christian Bale earned significant praise for his portrayal as Bruce Wayne in Christopher Nolan’s trilogy, beginning with his first appearance in Batman Begins. From there, Bale went on to star in both The Dark Knight and The Dark Knight Rises. Ben Affleck portrayed Batman in Batman v Superman: Dawn of Justice, Justice League and its subsequent Snyder Cut, while he’ll reprise the role in The Flash (2022).

For older fans of the crime-fighting vigilante, Michael Keaton played Bruce Wayne in Batman, Batman Returns, and will reprise his role in The Flash and Batgirl, which we’re expecting this year. Last but not least, Adam West suited up Batman in the ABC television series from 1966-68, along with the 1966 feature-length movie.

From Adam West’s legendarily camp turn to Christian Bale’s aesthetically significant performance, The Defender of Gotham remains a memorable role for all those to have thrown on the cape and cowl.