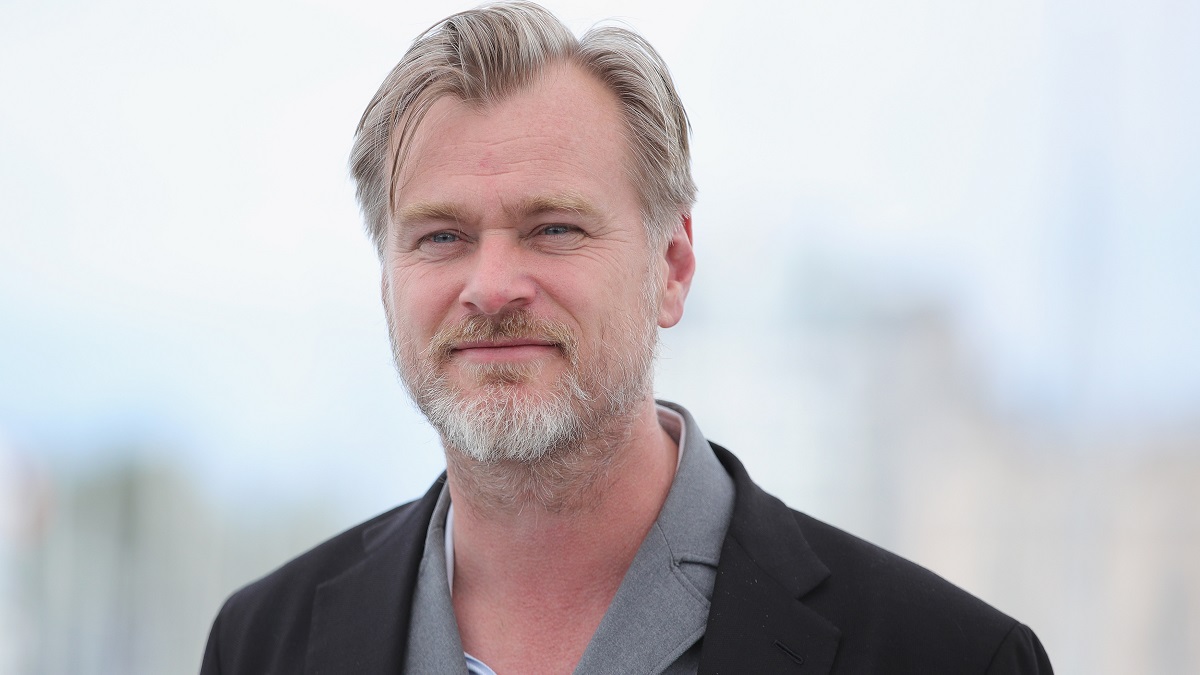 Ever the champion of the cinematic experience and trying out novel ideas, it appears that Christopher Nolan is one of the creatives working with IMAX to create new cameras with Kodak, Panavision, and Fotokem.

Per a new story run by The Hollywood Reporter, in addition to Nolan, the company is taking counsel from actor/filmmaker Jordan Peele (Us), as well as renowned cinematographers like Linus Sandgren (No Time to Die), Bradford Young (Arrival), Rachel Morrison (Black Panther), and Nolan’s long-time collaborator, Hoyte van Hoytema.

The next major releases to take advantage of the 65mm IMAX frame size will be Peele’s Nope and Nolan’s Oppenheimer, but the company plans to add four more cameras to its array by 2024. According to the report, the goal is to develop a “quieter design” while also making enhancements to usability across the board, no doubt in the hope of increasing the pinhole’s overall appeal for mainstream Hollywood flicks.

Nolan has been a longtime advocate of the IMAX format almost to a fault, filming and cutting his movies in a way that constantly switches between the standard 35mm surround to the enveloping 65mm size. Whether we’re talking about Dunkirk‘s breathtaking action sequences, or Tenet‘s explosive heist scenes, IMAX interludes are almost turning into a signature technique for the acclaimed British filmmaker.

It’s no wonder, then, that the company has contacted Nolan for consultation on the next generation of IMAX cameras. Because who better to tell them what they need to aim for than the director who’s utilized them more than anyone over the years?

The fact of the matter is, we can’t wait to see how he’ll use the format again to raise suspense in the upcoming Oppenheimer, currently undergoing principal photography.