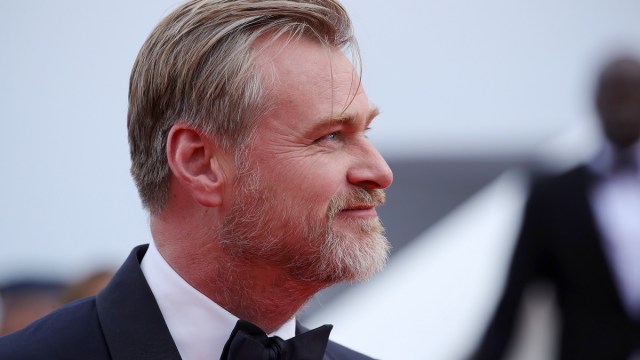 Christopher Nolan’s next blockbuster, Oppenheimer, dropped its official poster and release date. Cillian Murphy plays physicist J. Robert J. Oppenheimer, the father of the Atomic Bomb, and features an all-star cast with some of the biggest names in Hollywood.

The official account posted the image on Twitter and shows a cloudy nuclear explosion with a shadowed Murphy standing casually in the midst of mayhem. The text reads above reads, “The world forever changes,” and reveals that the movie will release only in theaters July 21, 2023.

The Oscar-nominated Nolan, who directed such films as The Dark Knight trilogy, Interstellar, and Inception, will be writing and directing Oppenheimer. This is the director’s first time at bat helming a biographical drama, but that doesn’t necessarily mean he will stick to the formula. He’s been known to make daring choices in his narratives, so it wouldn’t be surprising if there are surprises in store for audiences.

Compared to his last film Tenet starring John David Washington, Oppenheimer‘s budget is low. Reports have suggested that the $200 million price point for the aforementioned movie will be greatly scaled back in Oppenheimer. This could be because it requires less VFX, or it could demonstrate the still uncertain state of the movie industry. Tenet was the first big-budget theater-released movie, and it performed admirably, coming in at $365.3 million, but it was less than projected.