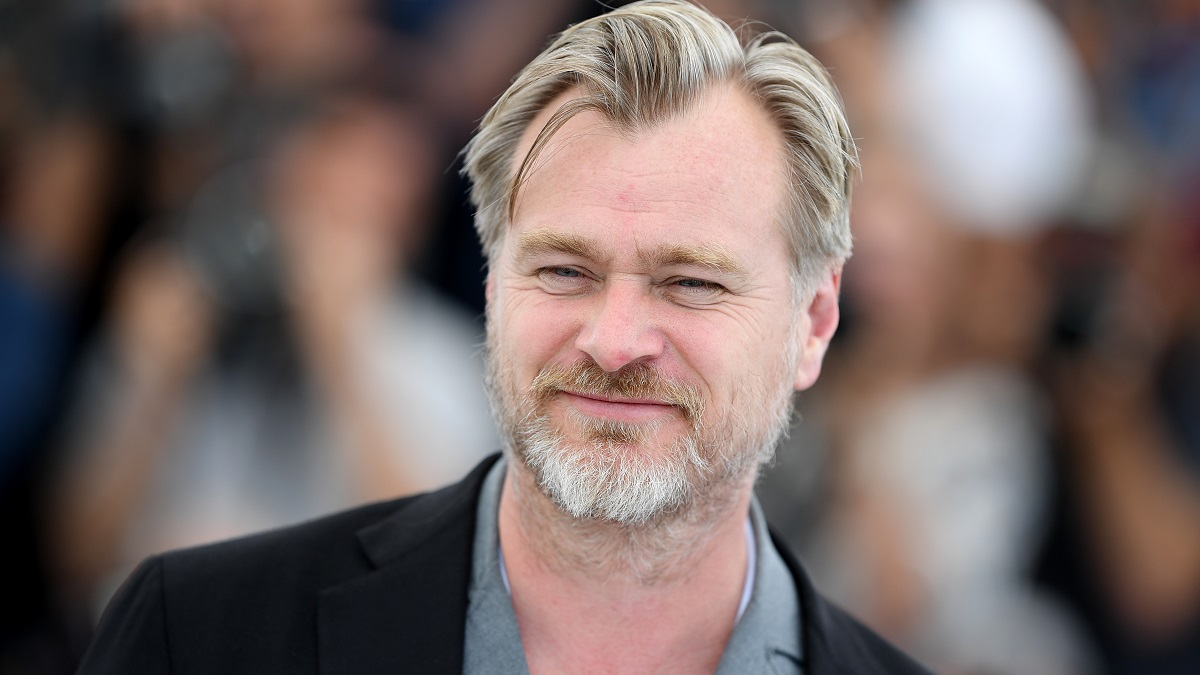 Such is his name value and strength of his personal brand, any new Christopher Nolan movie is a major cinematic event, but biographical drama Oppenheimer comes packing a significantly higher curiosity factor for most, if only for how it upended both the filmmaker’s career, and the new normal for the theatrical industry.

Nolan took the project to Universal after the studio won an intense bidding war that saw every major outfit in Hollywood throw its hat into the ring, which takes him out from under the Warner Bros. umbrella for the first time in over 20 years.

On top of that, part of the agreement saw Universal guarantee 100 days of theatrical exclusivity for Oppenheimer, something that’s going to become increasingly rare as box office numbers dwindle, release windows shorten, and streaming continues to thrive.

It also features what might be Nolan’s most stacked ensemble ever, with Cillian Murphy in the title role, and support coming from Emily Blunt, Robert Downey Jr., Matt Damon, Florence Pugh, Rami Malek, and Josh Hartnett. As per WorldofReel, cameras on Oppenheimer are set to begin rolling next month, and production will last through to June.

A release date of July 21, 2023 was staked out a long time ago, so that gives the potential awards season heavy hitter a lengthy post-production period to ensure it emerges as the best possible version of itself.