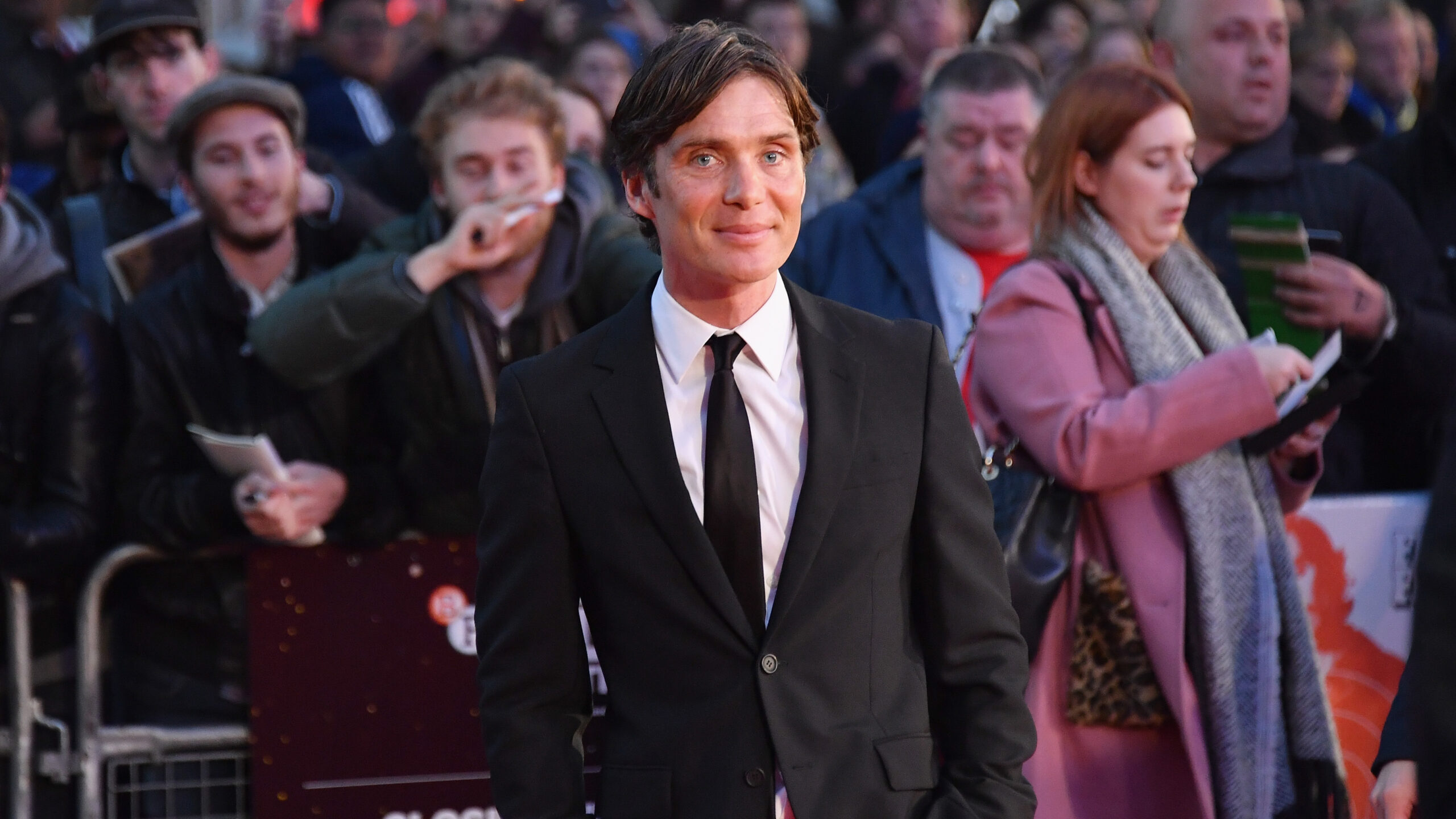 Oppenheimer will mark the sixth collaboration between British actor Cillian Murphy and the acclaimed genre filmmaker Christopher Nolan. In a recent interview with The Guardian in promotion of the upcoming final season of Peaky Blinders, the actor has opened up about why he’d always be eager to work with the Tenet director.

While admittedly there seems to be no reason why anyone wouldn’t work with Nolan, Murphy is actively competing in this regard with actor Michael Caine, who’s famously appeared in most of the director’s flicks over the past two decades.

According to Murphy, he’ll “always turn up” if Nolan asks, due to a very simple reason.

“I’ll always turn up for Chris, whatever the size of the part,” He said. “Chris will call me up and I’m there. Isn’t it wonderful that filmmakers are still making challenging, demanding films within the studio system, shot on film rather than IMAX? I think he’s flying the flag. Him, Paul Thomas Anderson and Quentin Tarantino, are fantastic filmmakers making interesting work on a massive scale.”

Murphy’s first contribution to Nolan’s cinema was through Batman Begins, wherein he played Scarecrow, and he reprised his role for the film’s two sequels, The Dark Knight and The Dark Knight Rises. He also appeared in Inception and Dunkirk, though none of these have been in the capacity of a leading role.

That’s set to change with Oppenheimer, which stars the thespian in the titular role of Robert Oppenheimer, the father of the atomic bomb. Oppenheimer is currently slated for a July 21, 2023 release in theaters.