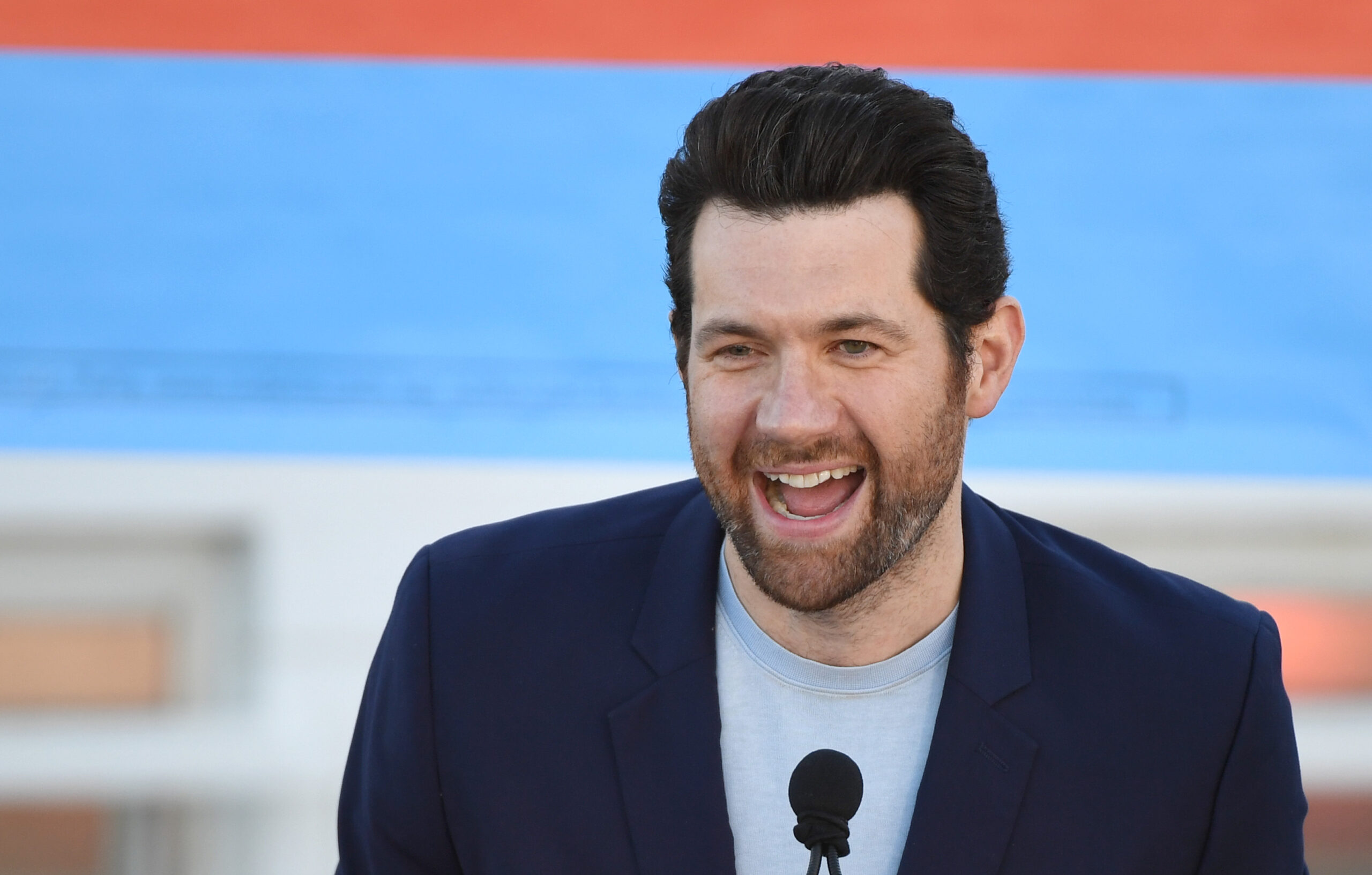 The world premiere of the first gay rom-com titled Bros was shown at this year’s CinemaCon, bringing more positive LGBTQ+ representation to the big screen.

The film features an openly LGBTQ+ cast, even for the straight characters, and tells the story of two men who fall in love in New York City. The star of the film Billy Eichner has assured that unlike typical films about LGBTQ+, the film won’t be about gay men suffering.

“This is unlike anything we’ve seen before and this won’t be a movie about gays suffering through anything. It’s a movie about just trying to find someone to move through life with.”

Eichner was on stage during the film’s presentation and talked about how a gay man playing straight isn’t a shocking occurrence given the expansive list of super-fictional characters in the world of cinema.

“Look at all the things movie goers believe – Star Wars, Spider-Man and Transformers. You don’t think a gay man can play straight but you believe in Chewbacca?”

The trailer was shown at the event but is available to the public yet.

In an interview with Hollywood Reporter, Eichner talked more about the film and how producing it was not only about making a powerful statement but also wanting to give opportunities to LGBTQ+ actors.

“On a cultural level, it’s a powerful statement to make. But on a practical level, we’re doing the first gay rom-com ever made by a major studio, and most of the characters in it are LGBTQ — there are some straight characters as well. I want to give other openly LGBTQ actors these opportunities. It’s a really funny movie”

He went on about how there aren’t a lot of films about gay people falling in love and forming relationships. He praises the film for being the first of its kind and encouraged people to watch it.

“There are no stories about us falling in love, navigating love, dating, relationships, and you don’t realize what you haven’t gotten until you finally see it. This is an event. It’s the first of its kind. You can feel that in the theater when you’re watching it.”