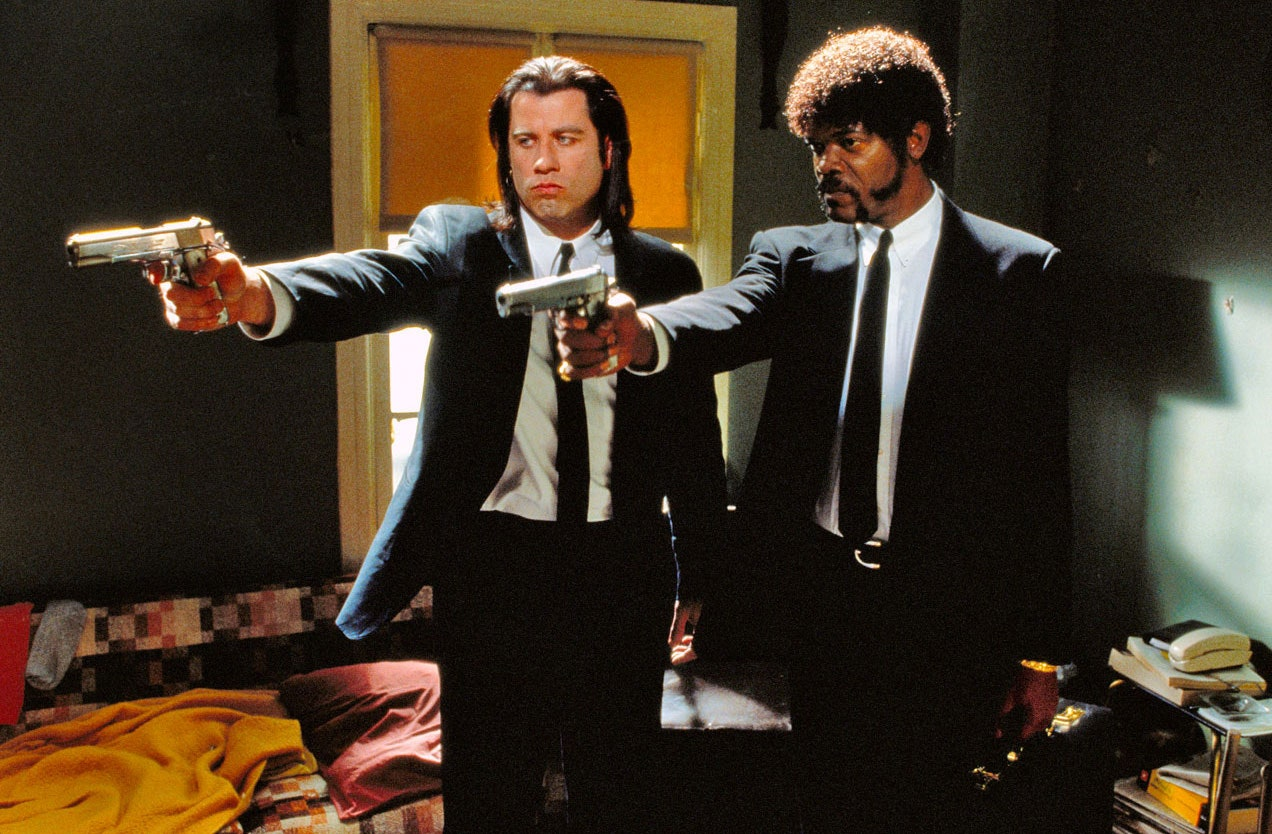 Although Pulp Fiction may have garnered pockets of infamy by being at the forefront of many a conversation spearheaded by a “film bro,” it’s more-or-less universally agreed that Quentin Tarantino‘s cult hit is up there with the very best of them, from the cast’s electric performances to the sheer depraved poetics of it all; indeed, only Tarantino could make a conversation about European hamburgers entertaining in a way that’s generationally memorable.

All that is to say, if you bring Pulp Fiction slander to the door, expect to be turned away at best or sucker-punched at worst. One user on r/movies wound up learning the hard way after posting a questionable-at-best argument against the film.

Detracting the film for its non-linear style of storytelling, the high levels of hype that the poster felt were undeserved, and an inability to connect with the characters was more than enough to get the masses riled up.

Some users called out the poster for positing that their incompatibility with Pulp Fiction had to do with them and not with the film,

Other responders took it upon themselves to counter the points that were made, most notably, perhaps, how the film’s title blatantly advertises the type of movie that one is in for.

And one other user replied with a zinger that may or may not have been deserved.

Let this be a lesson to us all; if we want to understand why people think something is good, starting the sentence off with “This is bad” is not the smartest way to go about it. But then again, this is the internet, where just about everyone will find their way down their throat no matter how you swing it. Best to just leave Pulp Fiction be, perhaps.