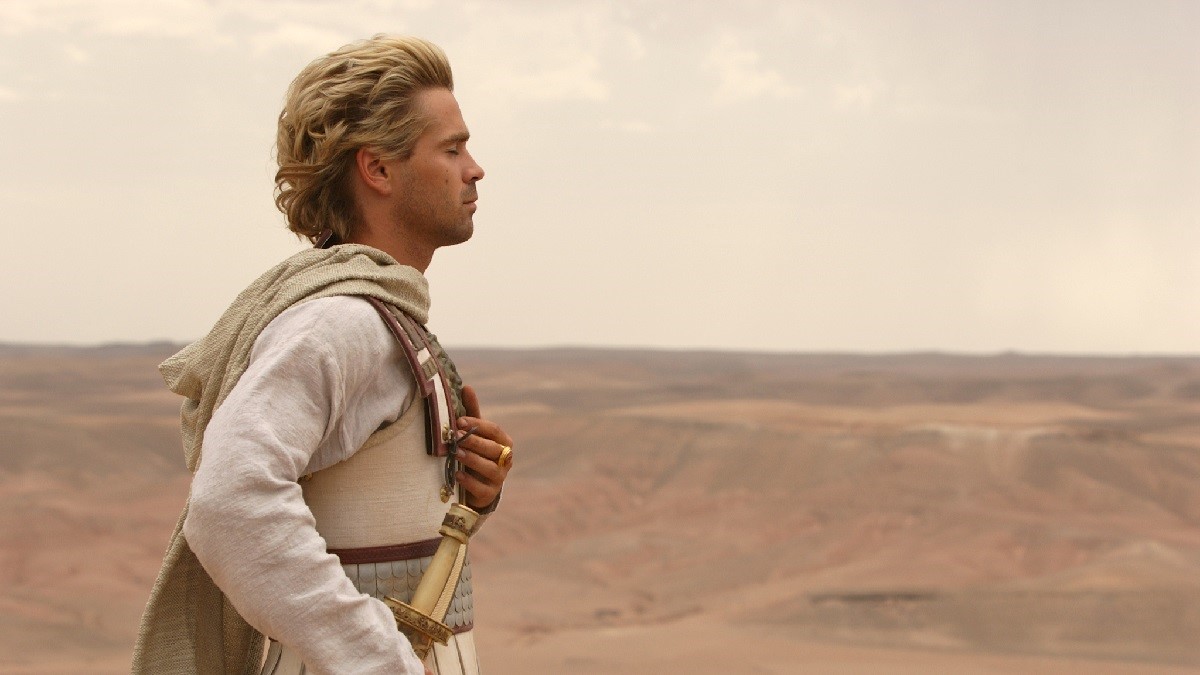 No actor in Hollywood hits it out of the park every time, but few have experienced disaster on such a scale as Colin Farrell and Oliver Stone, who poured everything they had into historical epic Alexander, only to see the long-gestating passion project go up in flames.

The Academy Award-winning director had been working on the film for decades, and eventually mounted a production that was every bit as lavish as its subject. Instantly pegged as a potential awards season front-runner in the post-Gladiator landscape, things couldn’t have gone much worse.

Alexander barely recouped its mammoth $155 million budget from theaters, losing anywhere up to $100 million in the process, before suffering the ignominy of landing a 16 percent Rotten Tomatoes score, six Razzie nominations, and no less than three Director’s Cuts – all of which failed to polish this particular turd.

Fair play to Farrell, though, who admitted to The Hollywood Reporter that he regrets the movie’s colossal failure, even if he wasn’t in any rush to hand back his substantial paycheck.

“Expectation is a dangerous thing. Alexander was a story that Oliver Stone had dreamed of since he was in college. So, as grand as it was, as global as it was, as political as it was, as thrilling as it was, as violent as it was, and as sensual as it was, it was really personal — to Oliver and to me. It took us six months to shoot, on three continents. It was incredible. When I say “expectation,” we all had our tuxedos ready. I’m not even joking. We were all like, “Right, lads, we’re off to the Oscars. This is a sure thing.”

And then it came out. The reviews came out, and I remember someone going, “Oh God, it’s not good.” And my publicist going, “It’s really not good.” I was like, “Well, what do you mean ‘not good’?” There wasn’t any Rotten Tomatoes then, so they had all the printed reviews, and one after another was telling me to pack my bags, I’d been found out: “Alexander the Dull,” “Alexander the Boring,” “Alexander the Inarticulate,” “Alexander the Weak.” I was like, “Holy shit.” I thought, “What can I do?” I felt so much shame. I found myself in a place where with everyone I met I wanted to say, “Have you seen Alexander? If you have, I’m really sorry.” I’m not even joking. I wasn’t going to give them their $20 million back, but …”

If we were given $20 million to do something terrible, maybe we’d feel bad about it for a second, but anyone who says money can’t solve almost all of life’s problems in an instant is lying to themselves – so at least Farrell had the Alexander cash to mask his disappointment.