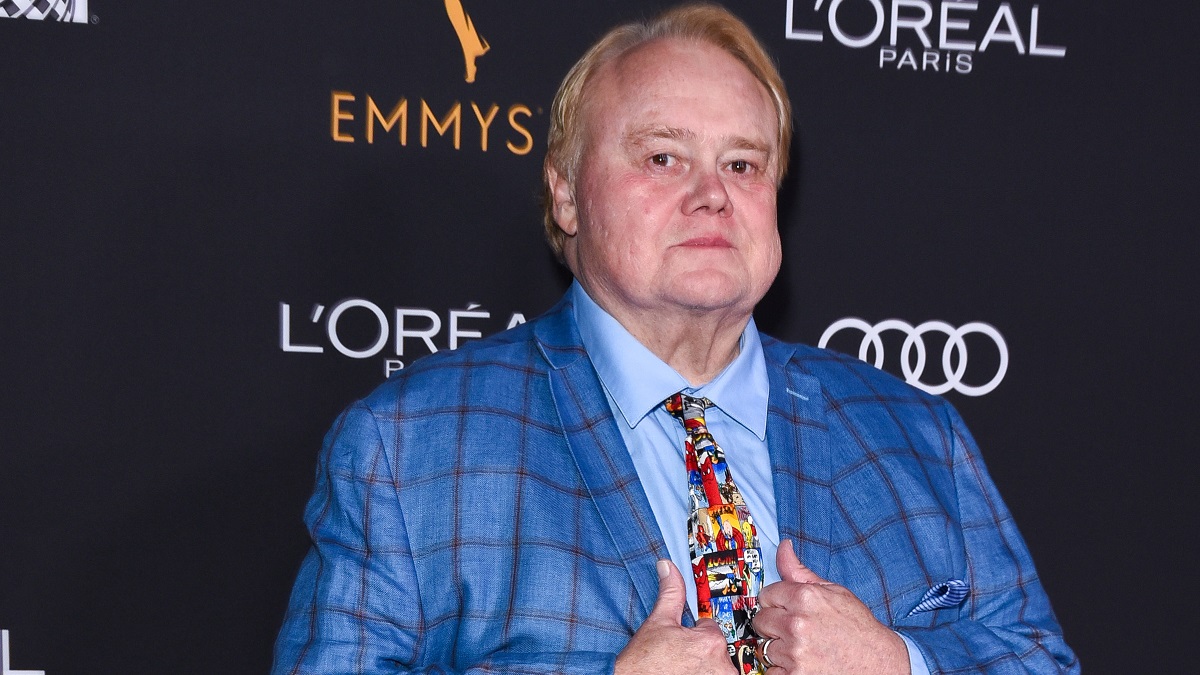 The 68 year-old’s publicist confirmed that he was resting comfortably in a Las Vegas hospital, with The Hollywood Reporter bringing the unfortunate news. Anderson has been a regular presence on our screens for decades, whether lending support to Eddie Murphy in Coming to America, or headlining live-action and animated star vehicles The Louie Show and Life with Louie.

Anderson won a legion of new fans after starring as the mother of Zach Galifianakis twin brothers Chip and Dale in Baskets, where he landed three consecutive Emmy nods for Outstanding Supporting Actor in a Comedy Series, finally going home with the trophy at the third attempt.

On top of that, he hosted the Family Feud revival between 1999 and 2002, before becoming a staple of the late-night talk show and comedy special circuit. Anderson’s most recent onscreen appearances came in Amazon’s hit sequel Coming 2 America, while he lent vocal support in an episode of Paramount Plus animated series No Activity, and two episodes of Lena Waithe’s Twenties.

While the details remain vague for now, we’re wishing all the best to Anderson and his family as treatment continues.