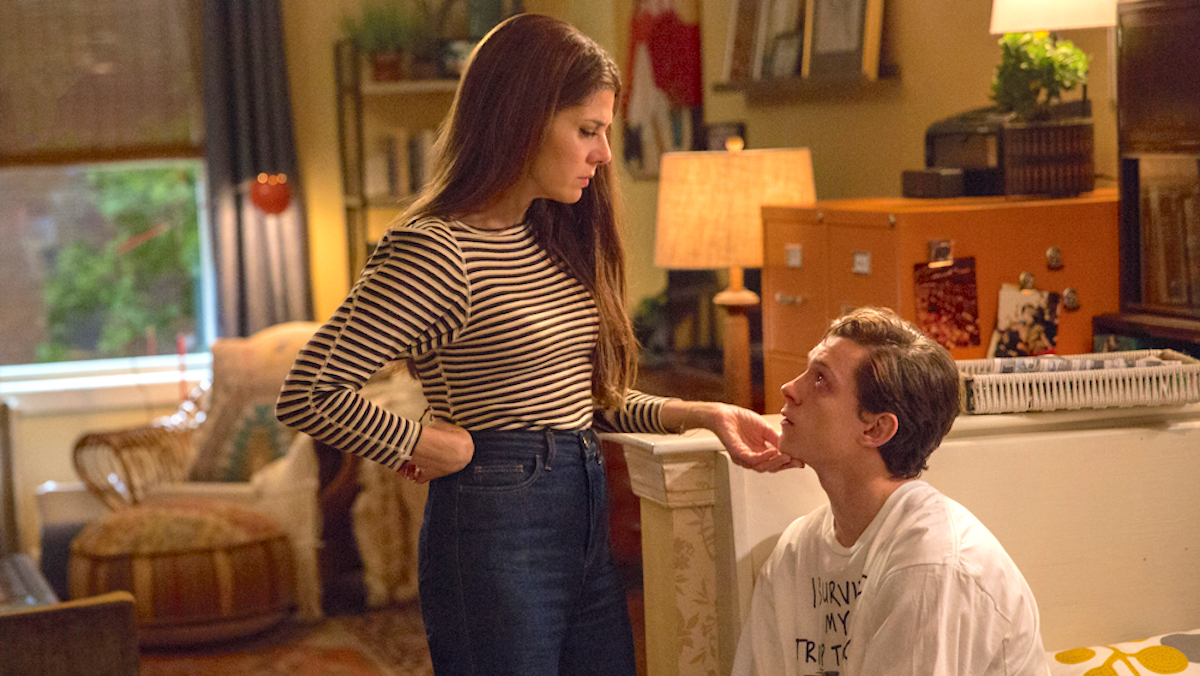 It’s become quite clear that “in the grand calculus of the multiverse,” anything is possible. Now that Marvel has unleashed its latest big-screen blockbuster, Dr. Strange in the Multiverse of Madness, the landscape of the Marvel Cinematic Universe has been forever changed. Although the long-term implications of the multiverse may still remain a mystery, that hasn’t stopped fans from trying to decipher where the franchise is headed — no matter how out of hand things seem to have gotten.

Tapping into the multiverse is certainly a double-edged sword, and one that could spell disaster for Marvel in the long run. Yet for now, hopefully, things appear to be headed in the right direction. Still, multiversal travel implies one of Marvel’s greatest strengths and weaknesses, as there are infinite realities with infinite possibilities. We won’t spoil Multiverse of Madness for you, but if you aren’t caught up with any other Marvel properties, be warned that spoilers lie ahead.

With each sacrifice, victory, or defeat, the overarching Marvel story can mean everything and nothing all at once. In the multiverse, there are universes where Tony Stark survived the wrath of Thanos, Captain Steve Rogers never became a super soldier, or perhaps even more recently, the Green Goblin doesn’t brutally murder Aunt May in Spider-Man: No Way Home.

Could Marvel resurrect characters like Aunt May? With the multiverse on their side, Marvel has the power to do just about anything. There’s no doubt that they could bring Aunt May back, but the question we should be asking ourselves instead is whether or not they should bring her back — and how May’s return to the MCU would be pulled off.

The simplest way to reunite Aunt May with the Peter Parker we all saw in Spider-Man: No Way Home would be for her to be plucked from an alternate reality in which Peter had somehow died. In that way, fans wouldn’t be short-changed into thinking that different versions of Aunt May or Peter Parker were floating around in the multiverse robbed of a beloved aunt or nephew. That’s a tad too dark for everyone’s friendly neighborhood Spider-Man and his lovable aunt.

Narrative choices like that wouldn’t be the first time Aunt May was brought back by the power of the multiverse, though, as many Spidey fans will remember similar events taking place during Spider-Man: Into the Spider-Verse. In the film, Peter B. Parker (an alternate Peter whose Aunt May had died) travels to another dimension where that specific Aunt May has just lost her own version of Peter. It was an unexpected direction for an even more unexpected movie, and their tear-jerking reunion can be seen here.

If all the information above is confusing, you’re not alone. Fans have certainly begun to express their fears regarding the multiverse, citing a lack in overall continuity as one of the largest concerns. At the end of day, how many Aunt Mays do we really need to keep track of?

Aunt May’s death during Spider-Man: No Way Home is one of the most meaningful in the history of the MCU, driving Peter to transform into the Spider-Man we’ve all been waiting for since his introduction during Captain America: Civil War. Peter had to grow up eventually, and May’s heroic death pulled him from his state of arrested development.

Undermining the profound significance of Aunt May’s sacrifice by having Marvel decide whether or not she should return is a slap in the face of Marvel fans who have come to love the franchise for its ability to tell stories that genuinely matter. Storytelling in and of itself is a superpower, and a power that the minds at Marvel should not take lightly.

If Aunt May can be brought back, then anyone can, prompting the sad truth that maybe nothing mattered in the first place and neither did the fans. To quote the woman herself, “With great power must also come great responsibility.” Let’s hope that Marvel learns to wield that power wisely.