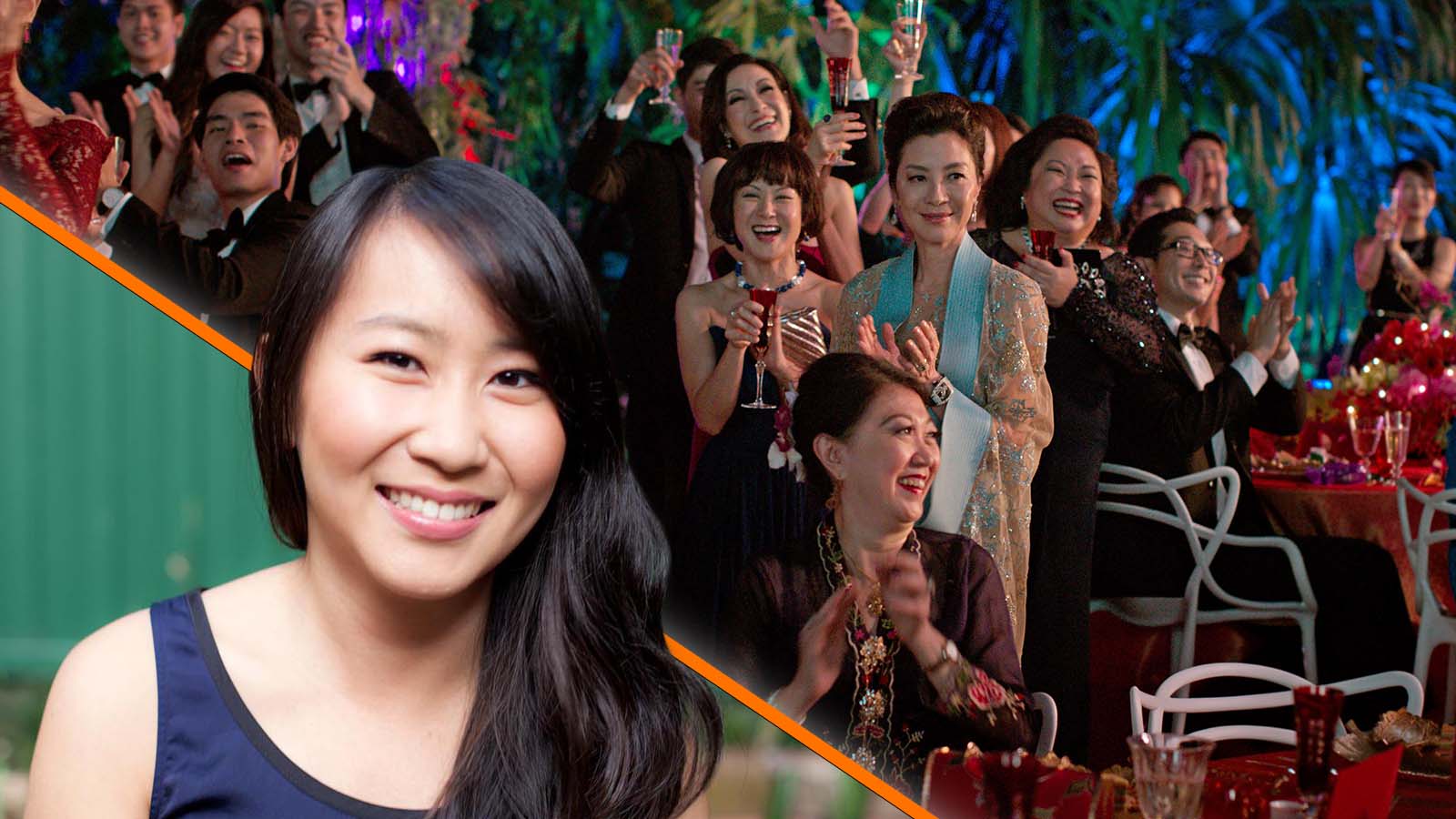 After the success of the 2019 Warner Brother’s film Crazy Rich Asians, screenwriter Adele Lim expressed her dismay upon learning that co-writer Peter Chiarelli was paid 10 times more than she. Despite director Jon M. Chu’s support, Lim decided it was best to walk away.

Now, Warner Brothers has named Amy Wang as Lim and Chiarelli’s replacement for the upcoming sequel. Wang is currently a story editor for Netflix’s Brothers Sun, and is currently writing and directing a horror feature for Paramount Players/QC Entertainment.

According to The Hollywood Reporter, “Warner Bros.’ starting offers were $800,000 to $1 million for Chiarelli and $110,000-plus for Lim.” When Chiarelli heard about the pay disparity, he reportedly offered to split his fee with Lim, but she declined.

“Pete has been nothing but incredibly gracious, but what I make shouldn’t be dependent on the generosity of the white-guy writer. If I couldn’t get pay equity after CRA, I can’t imagine what it would be like for anyone else, given that the standard for how much you’re worth is having established quotes from previous movies, which women of color would never have been [hired for]. There’s no realistic way to achieve true equity that way.”

Chu released a statement back in 2019 expressing his frustration over the issue, but acknowledged the importance of having open conversations of parity for people of color and women in the industry.

“What I discovered personally through this process is there are still things to debate amongst ourselves (like value of experience vs lack of opportunity, tv vs film writing, work experience vs life experience, creative contribution valuations etc) which I am sure won’t be simple answers but I know we must try to figure it out to keep the needle moving.”

The sequel is based on the second book of the Crazy Rich Asians trilogy, titled China Rich Girlfriend, and follows Constance Wu’s character Rachel upon discovering that her biological father is a Chinese billionaire. As of yet, there is no word on when Warner Bros plans to begin production of Crazy Rich Asians 2.