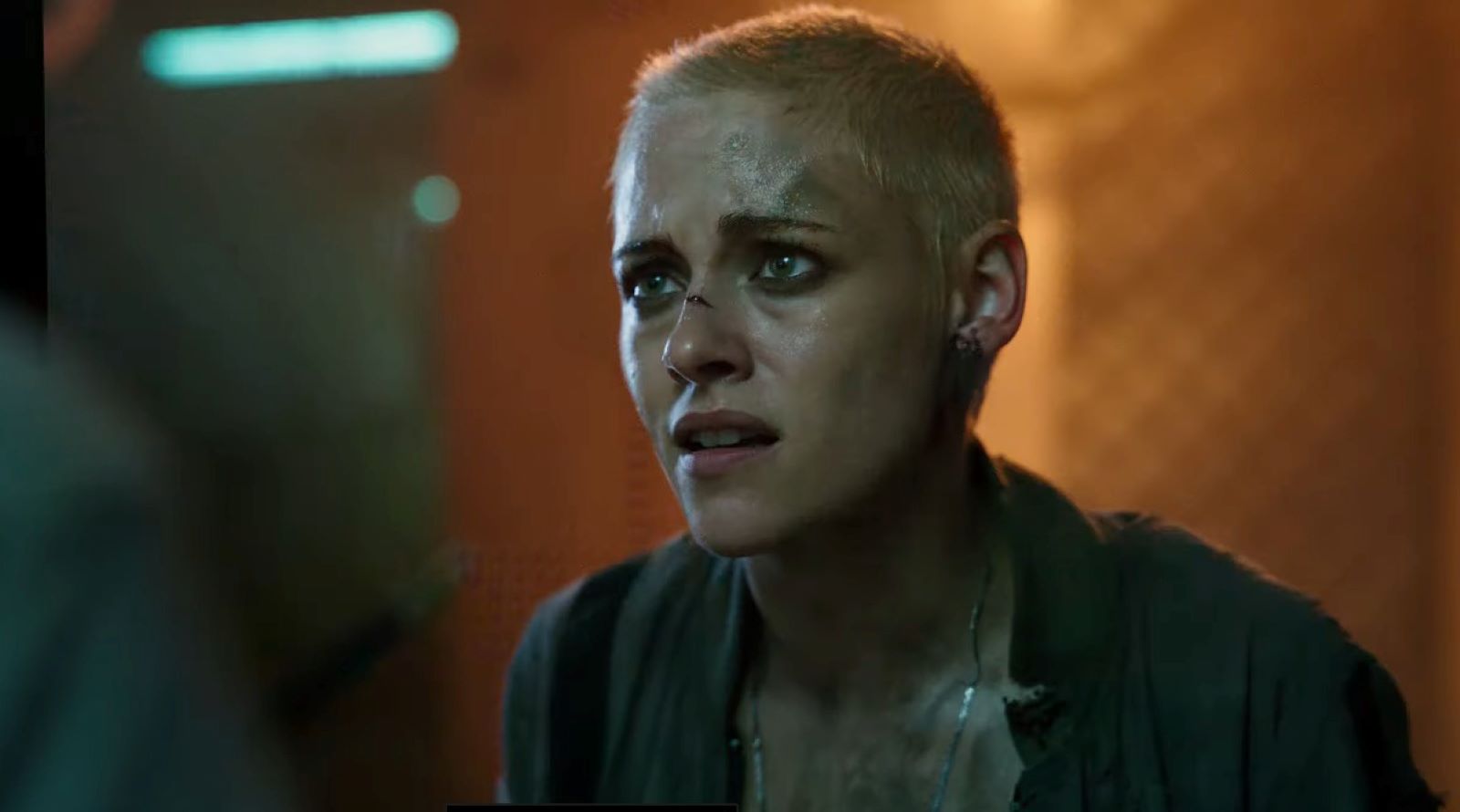 David Cronenberg first made his name with a series of eye-popping body horror movies. These include classics like The Fly, Videodrome, and Dead Ringers, though he seemed to have said goodbye to the genre in 1999 after eXistenZ. Since then, he’s focused on dramas and crime thrillers. But it seems you can’t keep a Cronenberg down for long, as his newest movie Crimes of the Future returns to his favored from of filmmaking with gusto.

The writer and director’s latest premiered at the Cannes Film Festival, where it’s in contention for the coveted Palm d’Or. Cannes is notable for its dramatic audience reactions when they don’t like a movie, with Cronenberg predicting (as per World of Reel), that he was expecting “walk-outs, faintings and panic attacks.”

It sounds like the best of both worlds happened, with EW reporting that at the press screening, roughly 15 people walked out before the end, but the audience at the premiere couldn’t have been happier. Apparently, there was a seven and a half minute ovation as the film ended, leaving Cronenberg speechless. Not literally, though, as he then expressed his joy that they liked it.

“I’m speechless really. This is the first time I’ve seen this movie on a screen this big, with an audience of any kind except Viggo and the cast. I’m very touched by your response. I hope you’re not kidding. I hope you mean it. I’ll be texting you all to see that you really meant it. Thank you so much, it’s wonderful for me to share the film, finally, with actual human beings. It really helps.”

This reaction means Crimes of the Future is now a front-runner for the Palm d’Or. In 1996, he got a taste of Cannes success when Crash won the Special Jury Prize “for originality, for daring, and for audacity”, but this would mark his biggest triumph to date. Perhaps the only other remaining question is whether mainstream audiences will enjoy this extreme and disturbing sexual horror.

We’ll find out real soon, as Crimes of the Future goes on wide release on June 3.