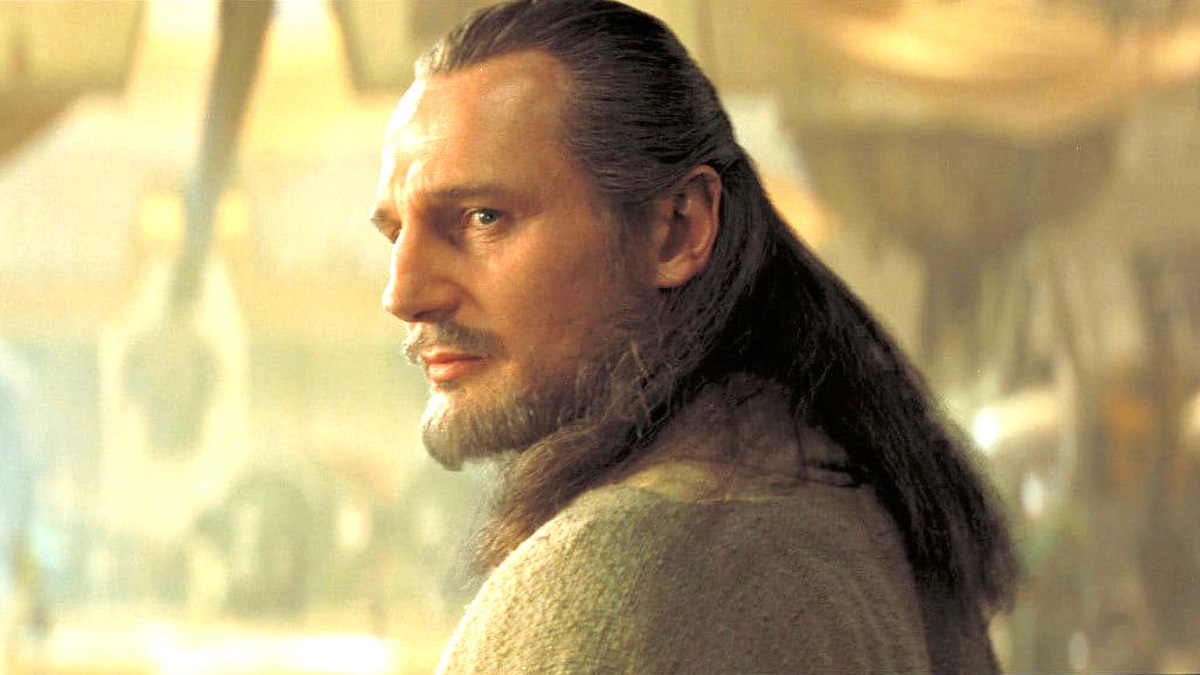 Some Star Wars fans have ventured down the “what if?” rabbit hole to explore some of the possible outcomes that might have taken place if Qui-Gon Jinn had lived.

OmniTurboPikachu1 addressed the topic in the r/StarWars subreddit by asking, “If Qui-Gon survived Maul, would he have redeemed Dooku?”

Though Qui-Gon was a Jedi Master, he was once Count Dooku’s padawan long before he betrayed the Order and joined the Sith as Darth Tyranus. OP suggested that the grief Dooku experienced when he learned of Qui-Jon’s demise at the hands of Darth Maul showed that he cherished his former apprentice. If Qui-Gon had lived, then, might he have influenced his old master to turn away from the Dark Side of the Force?

In Megaben’s view, the pull of the Dark Side is so strong that Qui-Gon would have needed backup from Yoda to get through to Dooku.

Another Redditor called Smhemily doubted that Qui-Gon would have been able to persuade Dooku to abandon the Dark Side, because his mentor had already completely lost faith in the Jedi.

Incredibly, SamaritanPrime devised the plot for a potential spinoff in an alternate reality where Dooku initially rejects his former padwan’s offer of support, but takes an interest in training Anakin Skywalker. In this version of events, Dooku becomes a patron of the Skywalker family, using his status to cover the cost of Anakin’s education – and even purchasing Shmi Skywalker’s emancipation from slavery.

Relieved of the pervasive feelings of powerlessness that traumatized Anakin and led to his moral collapse, the young Jedi knight would never have felt the need to turn to the Dark Side, as his chief stressor would have been alleviated by Dooku. Anakin’s success would have then restored Dooku’s faith in the Jedi and prevented his fall from grace.

It’s a beautiful vision that shows compassion for two characters who lost themselves and became arch-villains instead. It’s also a testament to the reality that relationships we choose shape how we operate in the world. Giving and receiving care and kindness to our fellows is the best prophylactic against the siren song of egoism.