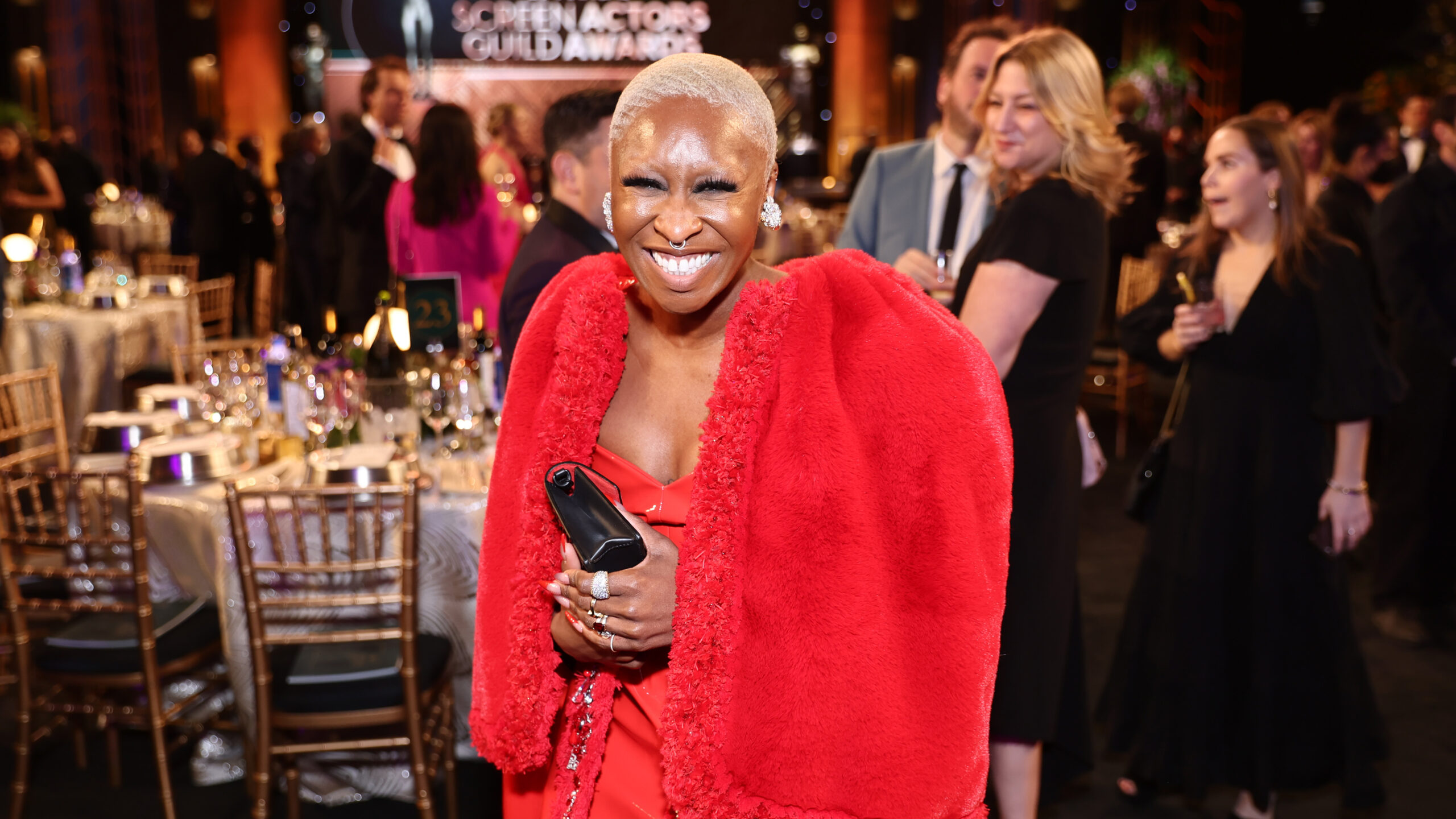 The beloved musical theater production Wicked is finally flying to the big screen, with lead roles filled by award-winning performers Cynthia Erivo and Ariana Grande. The stars of the film have been eager to share the process so far, and to share their joy with fans at being cast in the movie adaption.

Grande is probably as well known as they get — both in the music world, and for her role in Nickelodeon’s Victorious as ditzy Cat Valentine. She first starred on Broadway when she was 15 years old as Charlotte in the musical 13, and went on to play Penny in Hairspray Live! back in 2016. The pop princess will be taking on the role of Glinda the “good” witch, opposite Erivo’s “wicked” witch, Elphaba. Erivo has plenty of stage and screen experience under her belt, as well as various accolades for her acting and singing, including a Grammy and Tony awards, and an Oscar nomination.

Despite rehearsals not yet being underway, the actresses have reached out to share congratulations and express their excitement at working together; they also posted on Instagram, showing flowers they sent to one another, and even sharing screenshots of a video call.

On working with Grande, Erivo spoke to ET saying, “I can tell you that Ariana is wonderful. The two of us are really starting to find our feet and find our relationship and really enjoy one another’s time and space and conversations” continuing, “she’s the sweetest person.” It’s a good thing the two share one another’s overt enthusiasm, as the actress went on to say, “I think it’s going to be unlike anything you’ve ever seen before. I think we’re going to enjoy the magic of it. We’re going to try and put our own spin on what we know already and show you a story about two women [who] are sisters.”

Erivo and Grande have also been in communication with director Jon Chu, who directed one of the hit rom-coms of the decade, Crazy Rich Asians, and more recently, the film adaption of Lin-Manuel Miranda’s musical In The Heights. Hopefully, the global smash is in good hands, and Chu can deliver magic for movie audiences. “Jon Chu is excited, very, very excited. He’s working very hard,” Erivo added.

Erivo also gave a glimpse into the schedule, telling ET, “We go into rehearsals in July, and then it’s off to the races. It’s starting, people!” The finished film may not hit cinemas until 2023 or even 2024, though, so for those of you desperate for gravity-defying entertainment, I suggest a night of live theater!