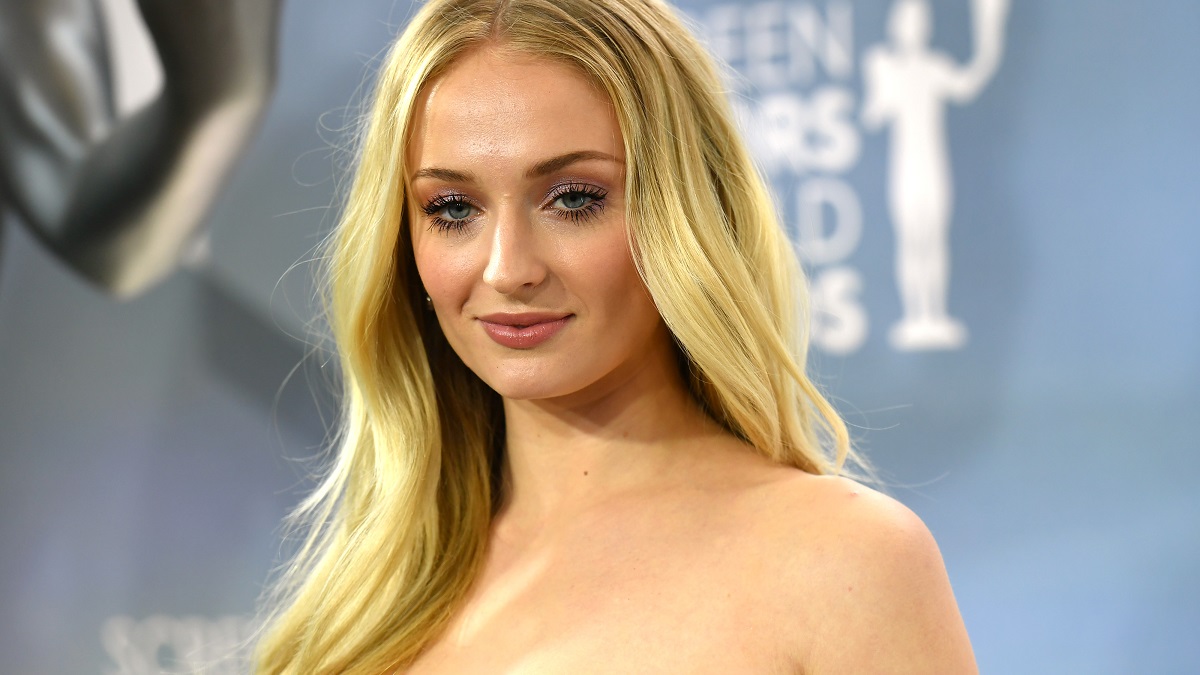 Recent blockbuster sequel Fast & Furious 9 was the first installment in almost two decades that didn’t feature Chris Morgan on the writing team, although the veteran scribe is back to pen the concluding tenth and eleventh chapters.

Instead, Daniel Casey took sole credit on what turned out to be one of the pandemic’s biggest box office hits, and he’s remaining in the high concept action genre for the time being. As per The Hollywood Reporter, Sophie Turner and Dane DeHaan have signed on to lead Wardriver, which Casey is also directing.

Shooting is penciled in to begin this summer, with DeHaan starring as a genius thief named Cole, who commits a string of robberies using nothing more than his laptop. However, a dangerous criminal named Oscar stumbles upon the criminal’s unique skill set, and forces him to hack into the bank account of Turner’s rich young woman.

As it turns out, though, her apparent wealth is only a front to hide money for a mob lawyer, plunging Cole into action to try and replace the stolen cash to protect her, before he inevitably begins to develop feelings. It’s an interesting premise, and another major role for DeHaan after he was recently cast in Christopher Nolan’s Oppenheimer, with the actor seeking to remind people why he was singled out as a talent to keep an eye on a decade ago.