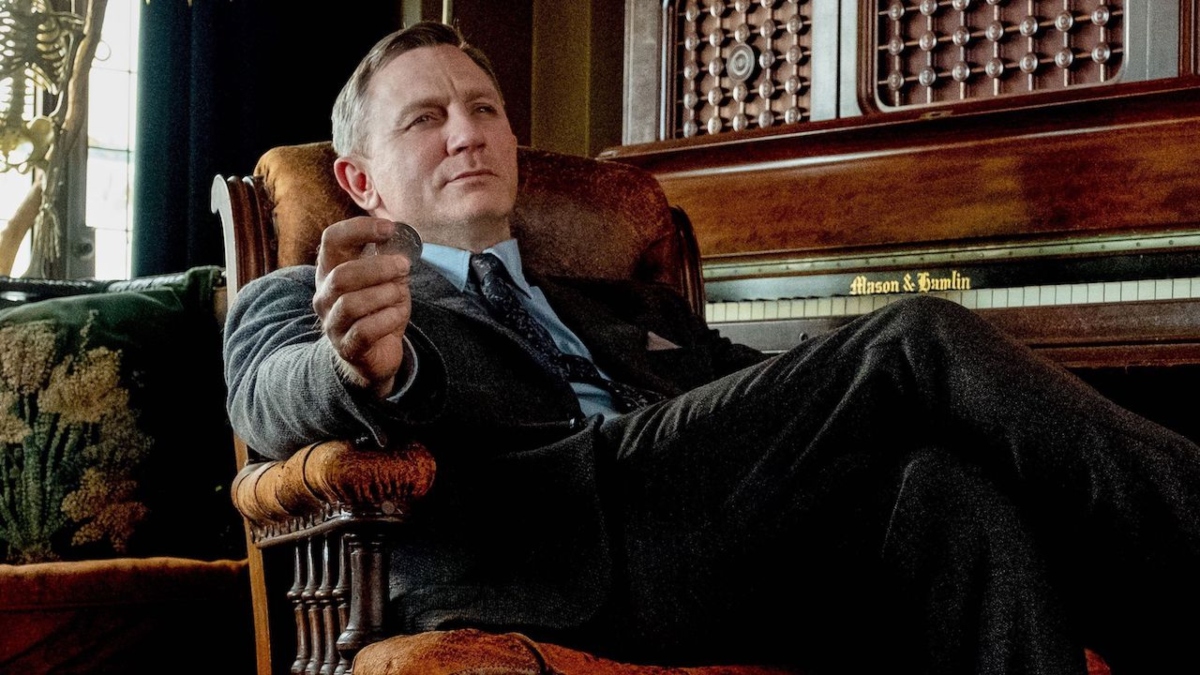 Rather hilariously, Glass Onion: A Knives Out Mystery managed to become the most mainstream murder-mystery ever made and the most meta detective story of 2022. Not only does it revolve around the COVID-19 pandemic and the ensuing quarantine (both handled with comedic yet relatable panache), Glass Onion also confirms — without a shadow of a doubt — that Detective Benoit Blanc, played by former Bond actor Daniel Craig, is a gay man living with his domestic partner, Phillip (Hugh Grant). What’s more? He’s a friend and ally to POC, especially Ana de Armas’ Martha and later, Janelle Monáe’s twin sisters Helen and Cassandra. While Hugh Grant only cameos briefly in Glass Onion, Rian Johnson subtly confirms Blanc’s sexuality, which turns out to be a minor detail that’s much appreciated, but never emphasized — unnecessarily — for the sake of enriching the plot.

For the same actor who portrayed James Bond since 2006’s Casino Royale, it’s a huge decision to make Blanc gay, but while it doesn’t heavily impact the plot of either film, it’s still refreshing and inclusive for such a successful franchise. Not only that, but Johnson made informed decisions to make Blanc friends with Martha (Knives Out) and Helen/Cassandra (Glass Onion), without establishing an ulterior motive such as romance or personal gain. Blanc is genuinely personable and finds reasons to grow close to these individuals, therefore offering the spotlight to POC actors and characters whose presence arguably drives the plot more than even he does.

There’s such significance to the solidarity between Blanc and his female companions, especially as Johnson consciously chose to have Craig’s character befriend non-male, non-white associates to represent the minorities all around the world who — sadly — aren’t given enough recognition in the film industry as a whole. Hopefully, as filmmaking continues to evolve, we’ll see many more of these scene-stealing pairings in the future.