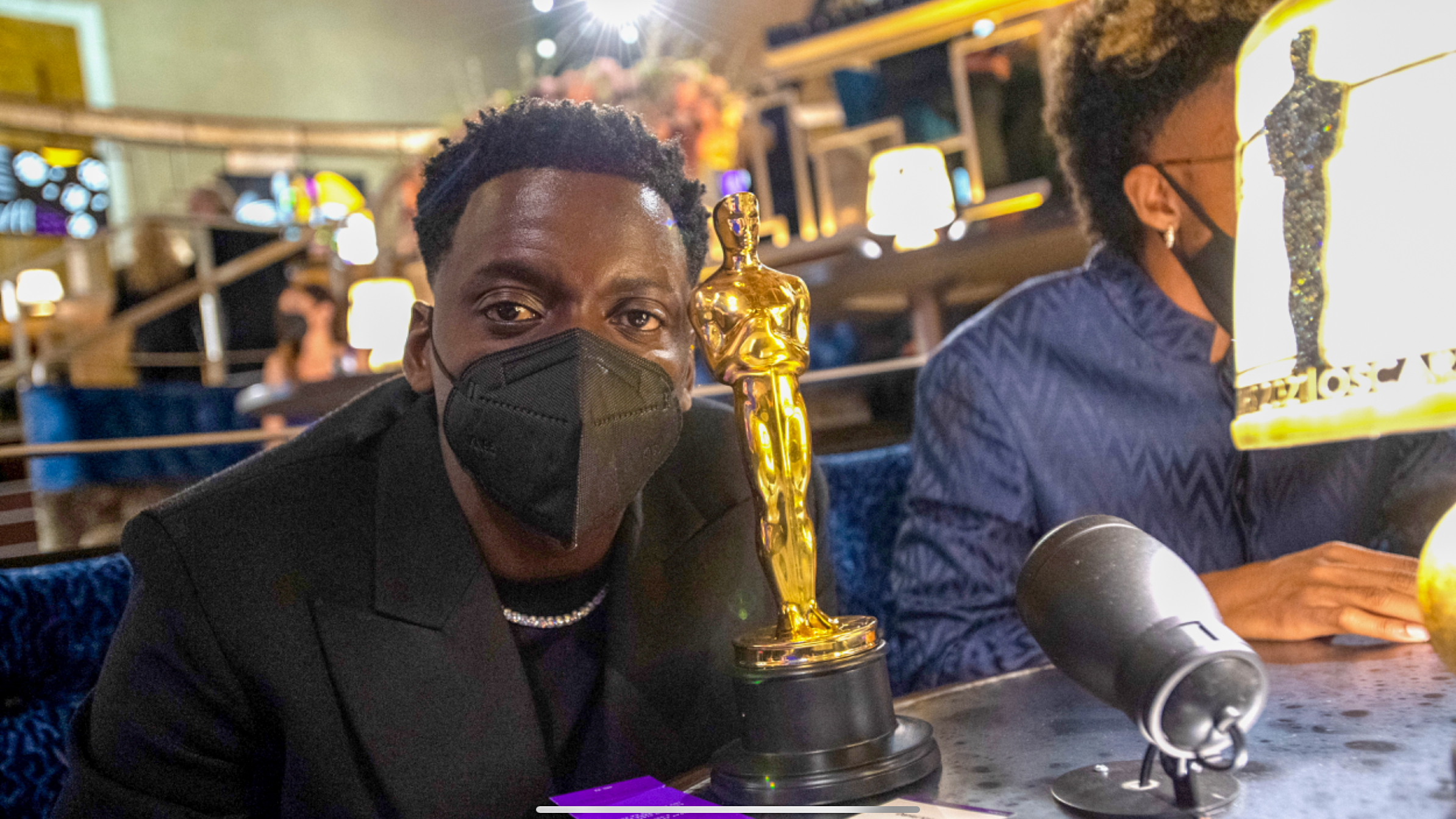 On Friday, producers Will Packer and Shayla Cowan confirmed that Wesley Snipes, Naomi Scott, Mila Kunis, Lupita Nyong’o, John Travolta and last year’s best supporting actor winner Daniel Kaluuya (for his role as Fred Hampton in Judas and the Black Messiah), would join the Oscars telecast. With just under two weeks to go before the live show, it’s expected that even more presenters and talent will be added to those set to grace the stage at the Dolby Theater.

The show, which returns to near-normalcy after a scaled back ceremony in 2021 due to the pandemic, is also under pressure to reverse declining ratings, which were at an all-time low last year.

A previous announcement had indicated that the Oscars would not require proof of COVID-19 vaccination for performers and presenters. However, nominees, guests and other talent will need to show proof of vaccination, as well as two negative PCR tests. Performers and presenters will be required to undergo testing for COVID-19 before taking the stage, in keeping with the safety protocols set by L.A. County’s Department of Health.