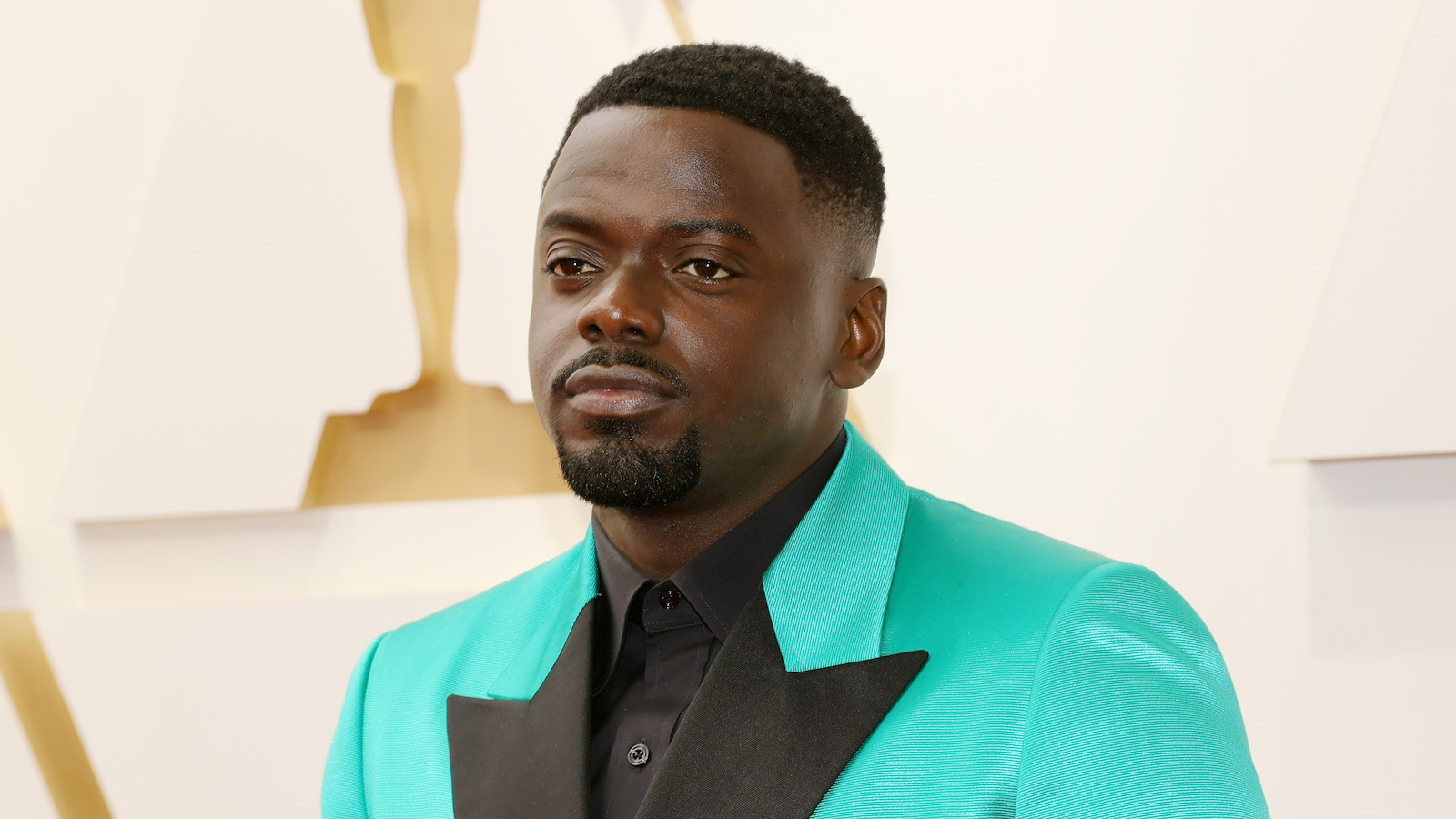 Daniel Kaluuya, star of Get Out, Black Panther, and Judas and the Black Messiah, is co-writing and producing a dystopian British film called The Kitchen. The film has seen Netflix come on board, and it will be globally released on the streaming giants platform in 2023.

“The Kitchen is set in London, 2044, a future where the gap between rich and poor has been stretched to its limits. All forms of social housing have been eradicated and London’s working classes have been forced to live in temporary accommodation on the outskirts of the city, The Kitchen is the first and the largest of its kind, it’s London’s last village harbouring residents that refuse to move on and move out of the place they call home. It’s here we meet Izi, a resident of the kitchen who is desperately trying to find a way out and 12-year-old, Benji, who has lost his mother and is searching for a family. We follow our unlikely pair as they battle to survive in a system that is stacked against them.”

Kaluuya will be working alongside a talented team at the helm of this film, with Sundance Special Jury Award winner Kibwe Tavares directing the project as his first feature-length film. Tavares won the aforementioned award for his short Robots of Brixton and also worked on the BBC drama Noughts + Crosses as a producer. Tavares and Kaluuya have worked together before on the short Jonah back in 2013, which was nominated for a Sundance Short Film Grand Jury Prize.

Co-writing with Kaluuya is Joe Murtagh, who previously wrote Calm with Horses and Gangs of London episode four. The film’s concept was an idea from Kaluuya, Tavares, and Daniel Emmerson, who also worked on Murtagh’s Calm with Horses as a producer. Michael Fassbender is also onboard as an executive producer through his company, DMC films.

The film will star Kane Robinson, the star of Netflix’s Top Boy, as the lead character Izi with newcomer Jedaiah Bannerman playing Benji. Production is underway as The Kitchen will be filmed in London and Paris.