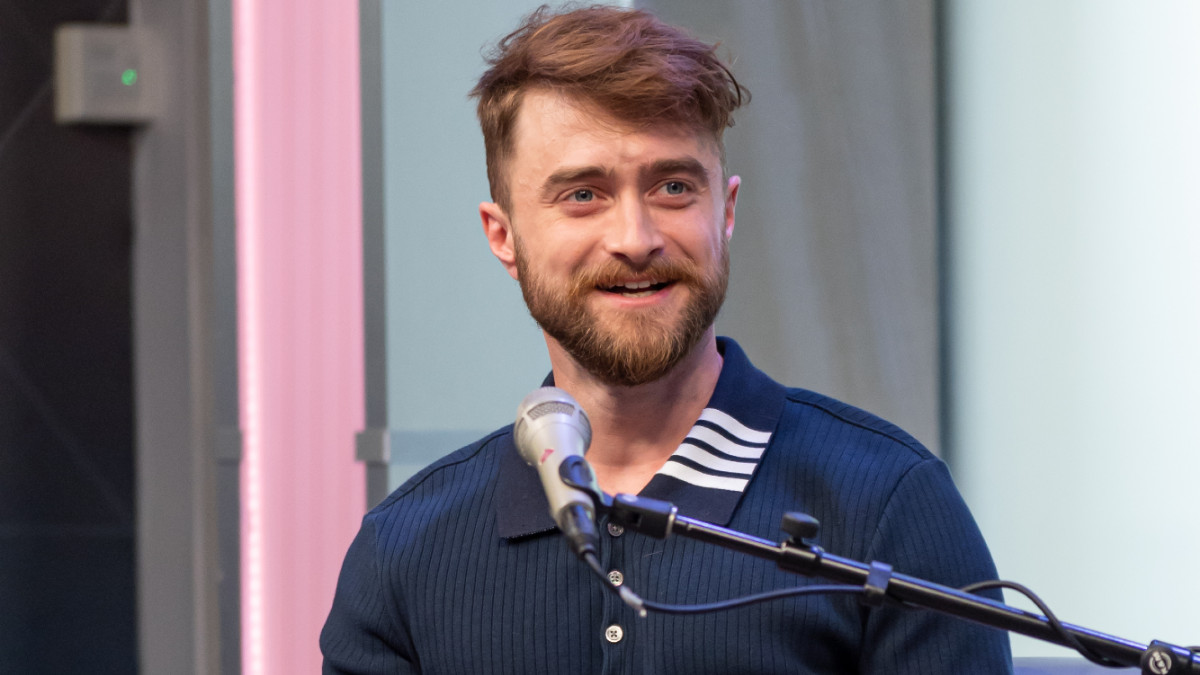 Daniel Radcliffe easily became one of the most notable child stars in Hollywood by leading the Harry Potter films franchise, which earned him huge fame and success. Breaking away from the role, Radcliffe continued on with a string of unique characters, and the actor has recently admitted himself that he has a knack for picking “weird” roles in films.

While chatting with ComicBook.com, the English star revealed that his post-Harry Potter role offerings were very mixed, with some directors seeing him as just the young wizard, and others excited to test him out in completely different roles.

“I think now at this point, I’ve got a reputation for being kind of weird in the things I want to do, which is lovely and weird, but gets weird, which is great. But generally speaking, I think the way I saw it after Potter was that for every person that did only see me as one thing, there was somebody out there who was excited by the chance to show me as something else. So, you know, there’s some directors would be like, ‘Oh, he’s only Harry Potter,’ an some directors to be like, ‘Oh, I’d love to reinvent him in a way for the world.’ So, you know, it goes both ways.”

Radcliffe has no doubt proved his versatility on screen, as well on stage. The actor can currently be seen in the action-comedy The Lost City starring opposite Channing Tatum and Sandra Bullock. He plays the role of Abigail Fairfax, an eccentric billionaire, and criminal. While this role isn’t one of the weirdest roles in his career, he is playing a villain, a role many fans have not seen him in since 2016’s Now You See Me 2.

The Lost City is now showing in theaters.