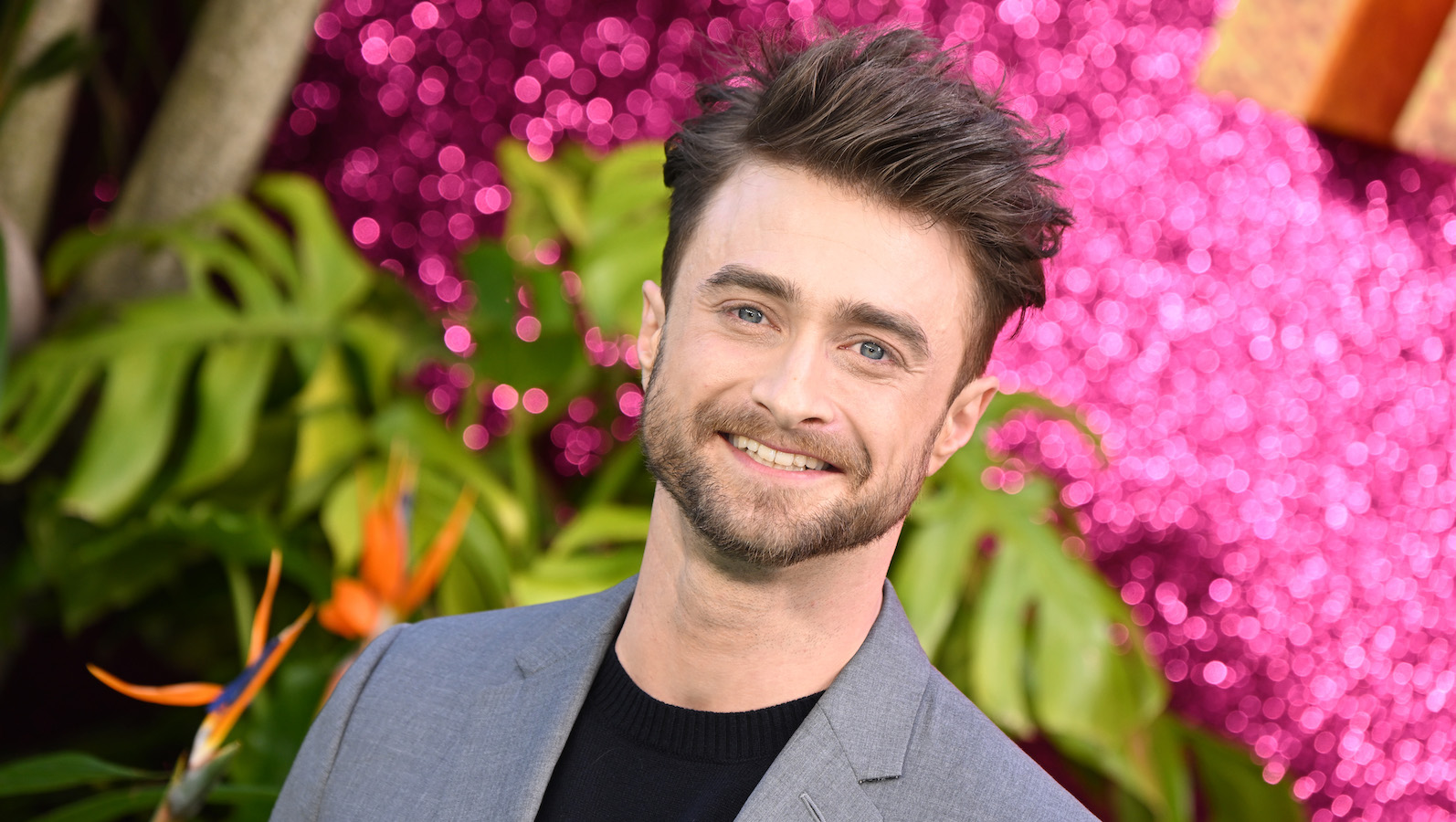 Daniel Radcliffe is a very interesting actor. For someone who found fame so young and in a role that has taken the meaning “iconic” to new heights, his work since Harry Potter has been exceptionally varied and, dare I say it… weird. Radcliffe makes bold choices with the projects he works on, with a notable mention of Swiss Army Man, where he plays a flatulent sentient corpse in the surreal comedy, and Guns Akimbo, where he finds himself in a real-life deathmatch with guns bolted to his hands.

In an interview with Digital Spy, he offers some insight.

“I’m in an incredibly fortunate position much earlier than most people, to be able to take things because I want to do them – for no other reason than that. And do things that I think are gonna make me happy to do, but also be fulfilling.”

Radcliffe took the fame that the Potter franchise afforded him and carved out his own path in the film industry rather than letting the roles he had played in the past dictate his future.

It shouldn’t be that surprising that Radcliffe would make these kinds of professional choices; one project he worked on whilst still playing Harry Potter was the stage production Equus, which had the actor nude on stage as a teen boy with an unhealthy attachment to horses. He was only 17 at the time and took on the more adult role in the hope that people see that he was capable of playing characters other than play the boy wizard. It was a triumph for Radcliffe as he received excellent reviews for his portrayal and has had great success in other stage productions throughout his career.

On how he chooses his projects, Radcliffe continues, “I mean, I think also a good blanket rule is, make the films that you would want to see.” He applies the logic to his most recent film, The Lost City, saying, “When I read this… [I thought] ‘I just want to watch this movie!’ And then to get to be a part of it? Then you know, even better. So yeah, it was very… the chance to work with Sandra [Bullock] and Channing [Tatum]. The chance to like play a bad guy, but you know, in a funny way. It just seemed like it was a good film.”

Radcliffe plays eccentric billionaire Abigail Fairfax, who kidnaps Sandra Bullock’s character, author Loretta Sage, as he believes she may be able to find a priceless treasure. Radcliffe has done plenty of comedy over the years, playing slightly maniacal characters, like in Now You See Me 2, or fairly inept characters, such as his role in the TV series Miracle Workers. We have no doubt he will bring his comedic chops to The Lost City as well.

You can catch Daniel Radcliffe inThe Lost City in theatres from April 15 or watch him in Miracle Workers on HBO Max.