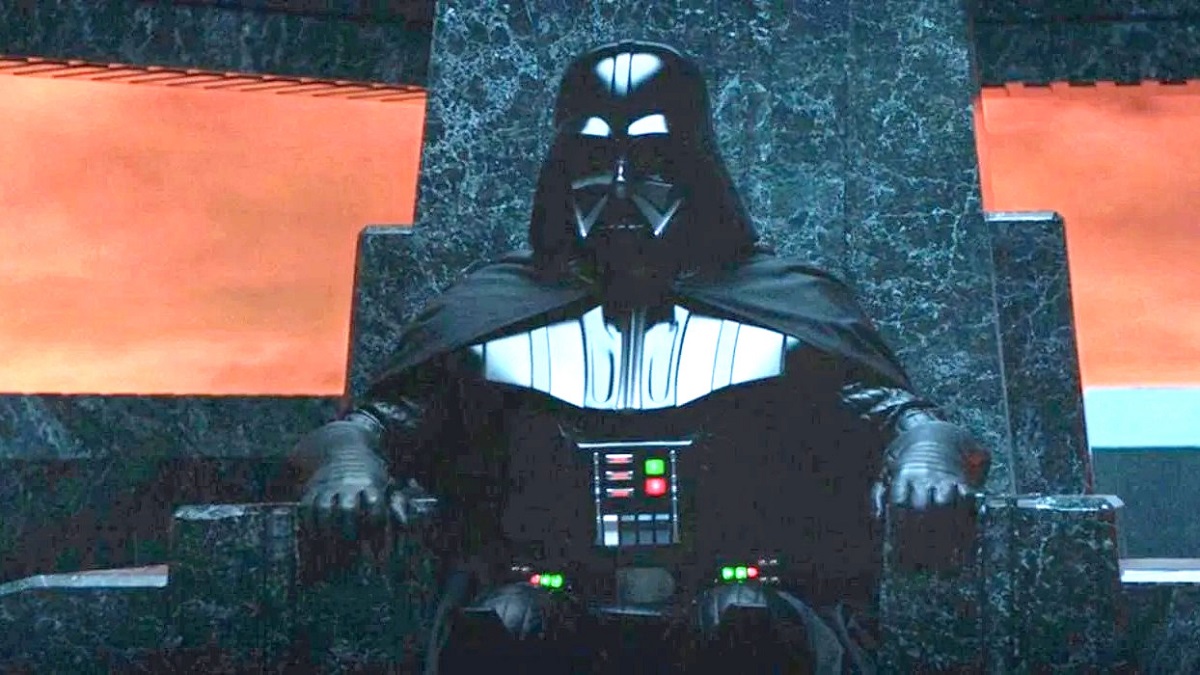 Darth Vader is the galaxy’s WORST dad. Was that even up for debate? For real, the guy is a horrible parent. First he interrogates his daughter in a creepy Death Star chamber, then he follows that up by chopping his son’s hand clean off. If this wasn’t such a long time ago in a galaxy far, far away — we’d be calling child protection services. You know what all dads have though, good or bad? Jokes. Lot and lots of horrible jokes, and our boy Darth has those in spades.

Throughout the Star Wars franchise, Darth Vader has always had an off-color joke up his sleeve. Who could forget this faithful scene, where Darth Vader literally chokes out a dude and replaces him in a matter of seconds. With this sort of example, we don’t think he’d make the best undercover boss.

Many fans believe Darth Vader to be this lifeless villain. A cold, calculating, unstoppable aggressor who never quits — and that’s pretty true. But the thing that makes him so great is that there’s still a human underneath all that metal. He has feeling, emotion, and conflict that propels him to his legendary status. Sure he’s a killing machine, but he’s a machine with heart nonetheless.

In recent years, Disney has been apt to use Darth Vader when the situation demands it; and his handling has been done pretty well by the House of Mouse. We just hope as the years go by, they can continue to do right by one of cinema’s most iconic characters.