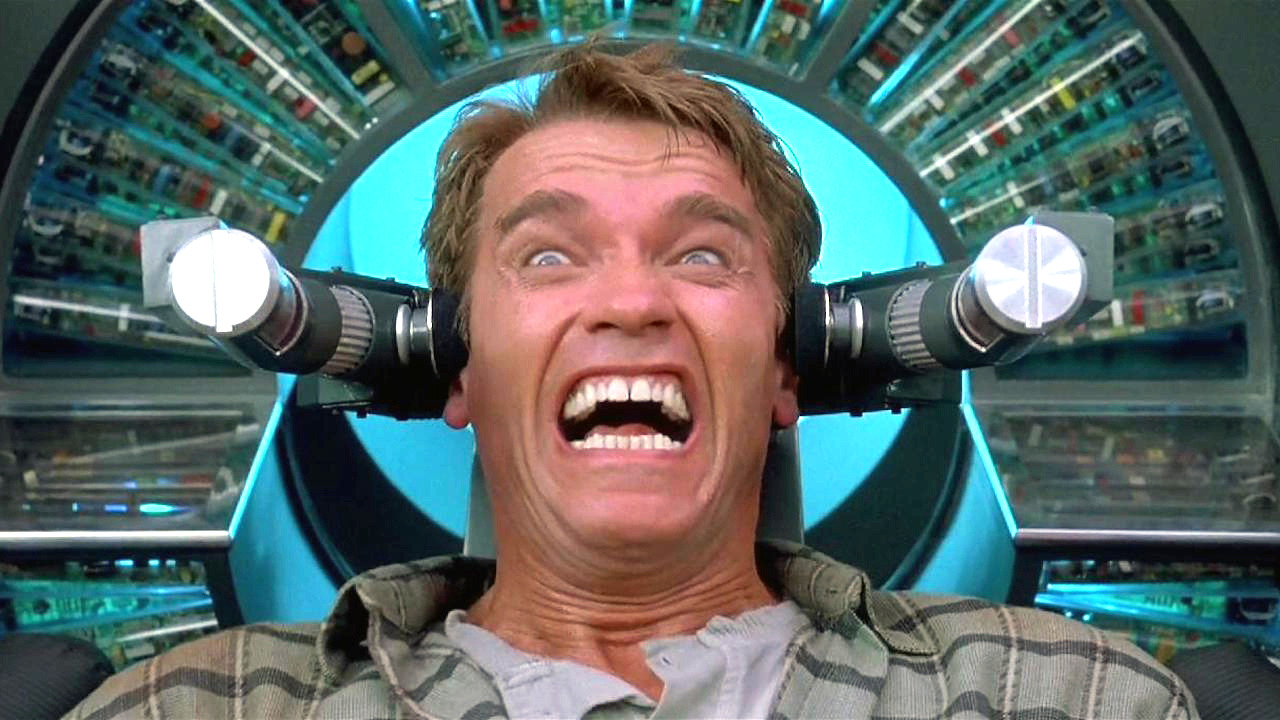 David Cronenberg has been a distinctively unique voice in cinema for four decades and counting, and he’s managed to become one of the modern era’s most recognizable filmmakers without ever taking the reins of a big budget studio blockbuster, although he has come close on a couple of notable occasions.

An entire decade of action-packed output could have turned out very differently had The Fly and Scanners creator taken the reins on either Top Gun or Total Recall, although the latter is most definitely better suited to his sensibilities given that it features shades of body horror, detailed creature design, and a protagonist in the midst of an existential crisis.

Fellow 1980s boundary-pusher Paul Verhoeven ended up tackling the project instead, which went on to go down in the history books as a sci-fi classic, not to mention a massive box office success, and one of Arnold Schwarzenegger’s best-ever movies. In an interview with Le Video Club, the 79 year-old admitted that Total Recall became too broad for his tastes, which is why he ended up exiting.

“I had done some work with [Dino De Laurentis] and he at that point was going to do Total Recall with Ronald Shusett; he was producing and he was writing. It was based on a Philip K. Dick story. I was very excited to do that and I wrote several versions, twelve drafts, of Total Recall.

At a certain point, Ronald Shusett said to me ‘Well, you’ve known what you’ve done, written the Philip K. Dick version’, and I said ‘I thought that’s what we’re supposed to do’…He said: ‘No, we want this movie to be like ‘Raiders of The Lost Ark goes to Mars’ I said “Okay, well, I’m not doing that movie’ so I said ‘goodbye.’”

In the end, Total Recall wound up falling somewhere between the opposing visions of Cronenberg and the studio, but it’s fascinating to think how it would have turned out where he the one getting Arnie’s ass to Mars.