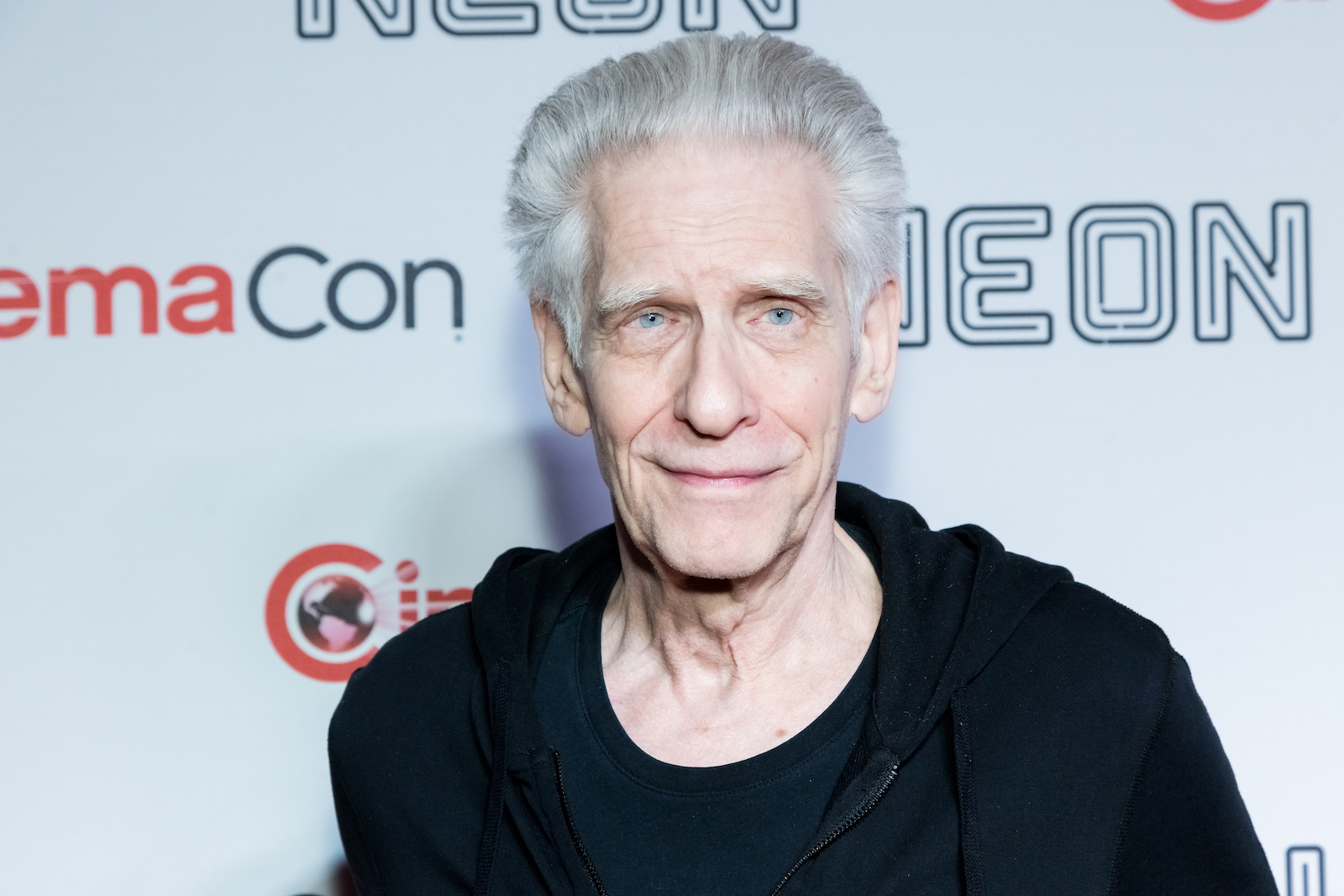 Straight on the heels of his upcoming and reportedly grotesque sci-fi/body horror film Crimes of the Future, director David Cronenberg is set to follow with The Shrouds, yet another movie exploring the fringe of psychological horror. Anyone worrying that the Director might be returning to more traditionally themed fare can rest easy. Or at least as easy as any Cronenberg fan ever rests.

The Shrouds will reunite Cronenberg with French actor Vincent Cassel. The two previously worked together on Cronenberg’s 2007 Russian gang thriller, Eastern Promises. The Shrouds will tell the story of Karsh, played by Cassel, a businessman and inventor grieving the death of his wife who creates a device that allows him to contact the dead within a burial shroud.

Karsh attempts to launch the device, available at his own special cemetery, as a commercial enterprise and is on the verge of incredible success when a series of graves are vandalized, including the grave of his wife. Karsh struggles to find the motivations for the attacks as well as to find his own meaning and purpose forcing him to reevaluate not only his life but the afterlife itself.

Producer Saïd Ben Saïd of SBS Productions told Variety, “We are thrilled to be going on a journey into the newest world from the distinctive imagination of David Cronenberg. His ability to write smart and unconventional screenplays and then translate them into unique experiences on screen makes him a unique voice in film.”

The Shrouds begins filming in March 2023.