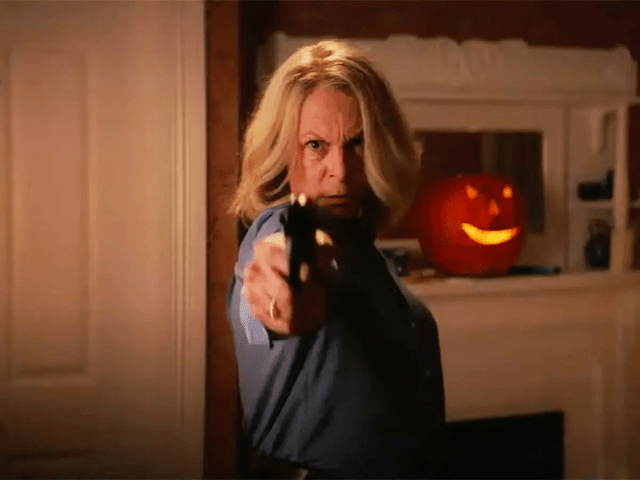 Halloween Ends is fast approaching its mid-October release, and the highly anticipated swansong of a showdown between Laurie Strode and Michael Myers has horror fans old and new sweating with suspense; will Laurie finally put this decades-long nightmare to an end, or will Michael finish what he started all the way back in 1978?

Though there are several plausible guesses on the table, it seems that no one will truly know the ultimate fate of the Haddonfield residents until it finally makes its way to screens. Evidently, “no one” also seems to include director David Gordon Green, who’s opted to cut it close by perfecting the film’s ending; an important endeavor given the legacy stakes at play here.

Speaking to Empire, Green recalled some recent conversations he’s had with many of the film’s collaborators, from the editors to the cast, about how they could possibly make the ending as satisfying as possible

“It changes every day. In theory, the picture is locked, but this morning I called the editor and said, ‘What if we do this one thing…’ I speak with John [Carpenter] and Jamie Lee Curtis regularly about it.”

He would later open up about the overwhelming emotion brought on by the film’s conclusion and the process of creating it, and how he’s confident that they’ll have done the franchise proper justice.

“It’s exciting, uncertain, satisfying and sad. I’ve enjoyed the ride but it’s probably time to get off. I think we’re gonna go out with a bang.”

Halloween Ends will release to theaters and on NBC streaming service Peacock on Oct. 14.