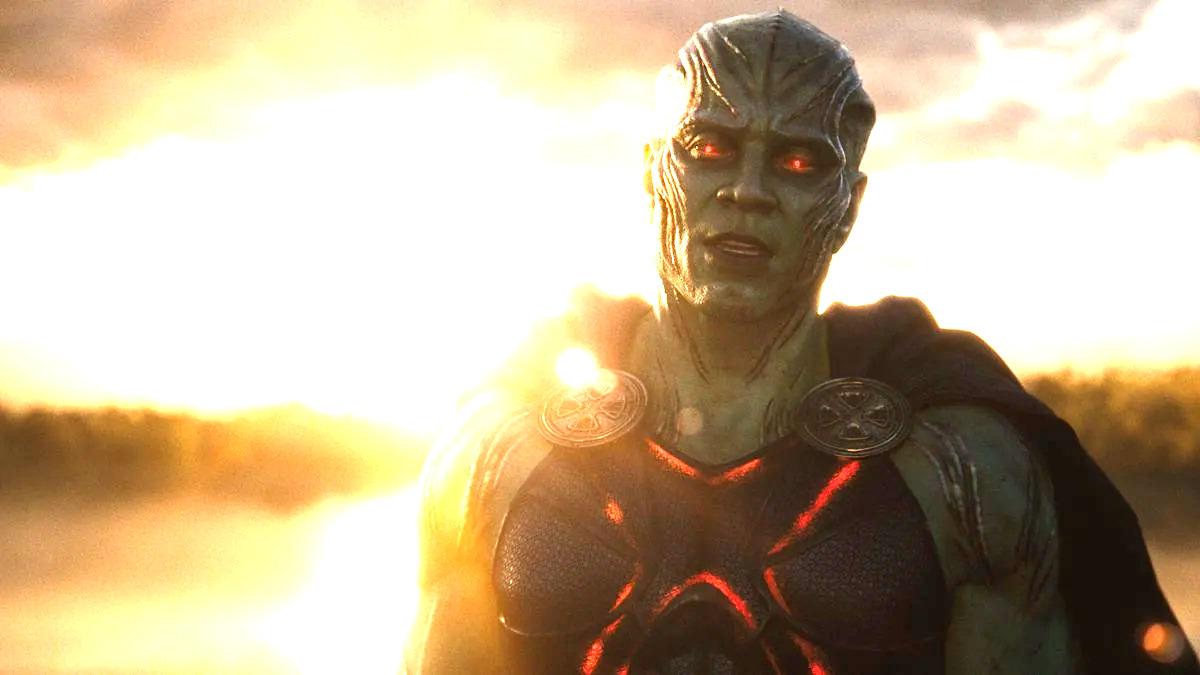 When a director does something or fans successfully whine and complain, they can get a new version of something old and will discuss it for all eternity. Zack Snyder’s Justice League is in this category and, at the back end of 2022, people still do not get one aspect of it.

For those unaware and who may have wisely stayed off of the internet for the last decade, this take on the 2017 critical and commercial failure features a number of points that weren’t included in the theatrical cut.

A Reddit post about the character knowing Lois Lane is the key to stopping a disoriented and resurrected Superman is burning up the site right now. While some of the conversation touches on ‘wokeness’, others say it was not the best bit in Snyder’s original vision and was actually something that should not have seen the light of day until much later on in the media franchise.

For another, it could be a comment on how the visions Ben Affleck’s Bruce Wayne sees in the series are actually messages from the powerful alien. In their view, the Manhunter can see the future, though this notion contradicts some of Snyder’s series vision.

Comments on the character, creative choices, and what could have been, continue to rage on. While some want to go backward, others are blasting what came before and, for one fan, the gaps in the story represent a nice golden opportunity for some streaming projects. Essentially, with some creative vision, he could be part of a trilogy that would weld the disconnected era of the franchise up.

Nothing is official at this time. For the moment, those looking to get a taste of the character will have to check out projects like the above-mentioned, the Justice League cartoon, Smallville, Static Shock, Young Justice, and Batman: The Brave and the Bold as well.

The character made his first appearance in 1955, and has been something creatives behind the scenes have been interested in exploring further, and, in 2019, it was rumored a film about him was being developed, though this has likely changed in the James Gunn era.