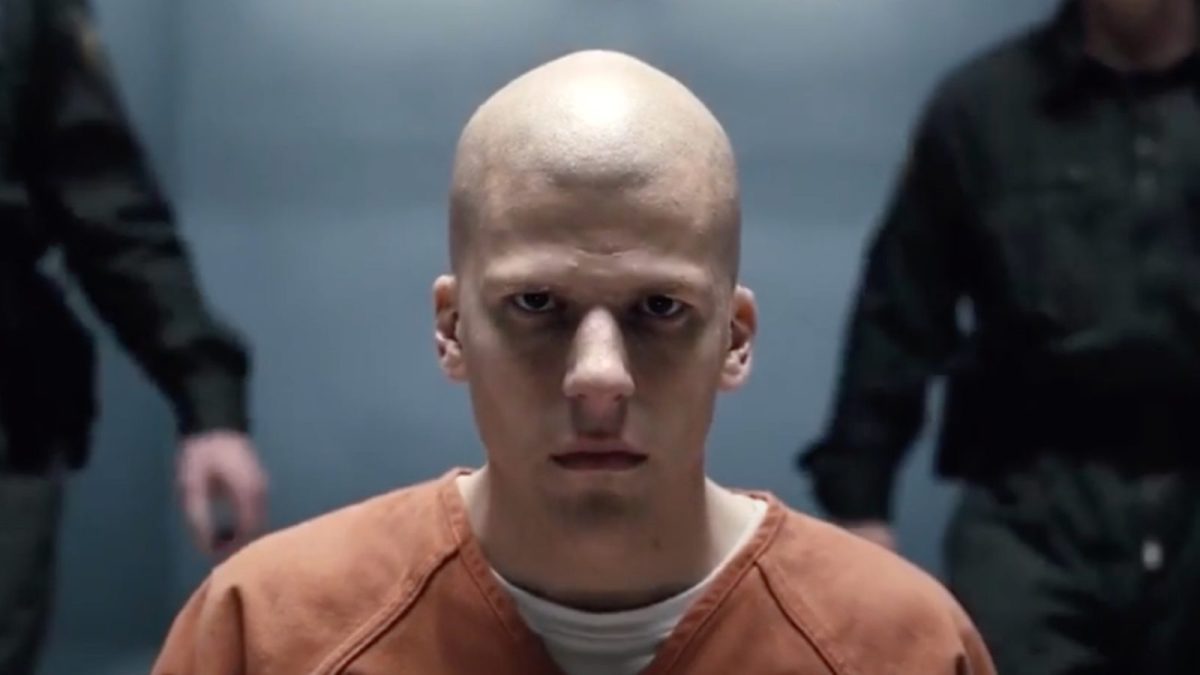 The battle between Marvel and DC is just as passionate on the big screen as it is on the page.

Characters from both comic book franchises are absolutely iconic, but it’s hard to argue that one cinematic world packs more punch than the other. The MCU is an absolute beast, and its collection of films — while not always of the same quality — tends to far outpace DC releases.

Some of the characters to debut in DC films across the last decade or so have displayed clear skill in casting and left a permanent mark on the fandom. Others… not so much. There are a handful of DC miscastings that dragged down the projects they were involved with, and the DC fandom is taking a moment to point them out.

A post to Reddit’s DC Cinematic sub aims to identify the “greatest DC miscast” besides the almost universally-reviled casting of Jared Leto as the Joker in Suicide Squad. There are few that would argue in favor of Leto’s portrayal of the iconic villain, but some of the characters that joined him in the thread took longtime fans off guard, including the original poster’s pick — Anne Hathaway’s Catwoman.

A common choice among commenters was Birds of Prey‘s Cassandra Cain, who has exceedingly little in common with her comic book counterpart. The character that debuted in the 2020 film was all but unrecognizable, a fact that rubbed quite a few fans the wrong way.

And then there’s Jesse Eisenberg’s Lex Luthor, a character that was detested by the vast majority of comic fans. Eisenberg certainly brought new energy to the character, but very few people enjoyed it. Also listed were Kristen Wigg’s Cheetah, Arnold Schwarzenegger as Mr. Freeze, Shaq as Steel, and Tommy Lee Jones as Two-Face.

A rare few fans attempted to stress that DC has yet to truly miscast a character, but that opinion fell largely flat. Too many characters have seen their personalities and motivations massively altered by the DCU to truly hold up in the eyes of fans. The MCU has this issue too, of course, but not on the level of its competitor. The latter seems determined to create distance between its films and the comics that inspired them, but sometimes distance is a bad thing.