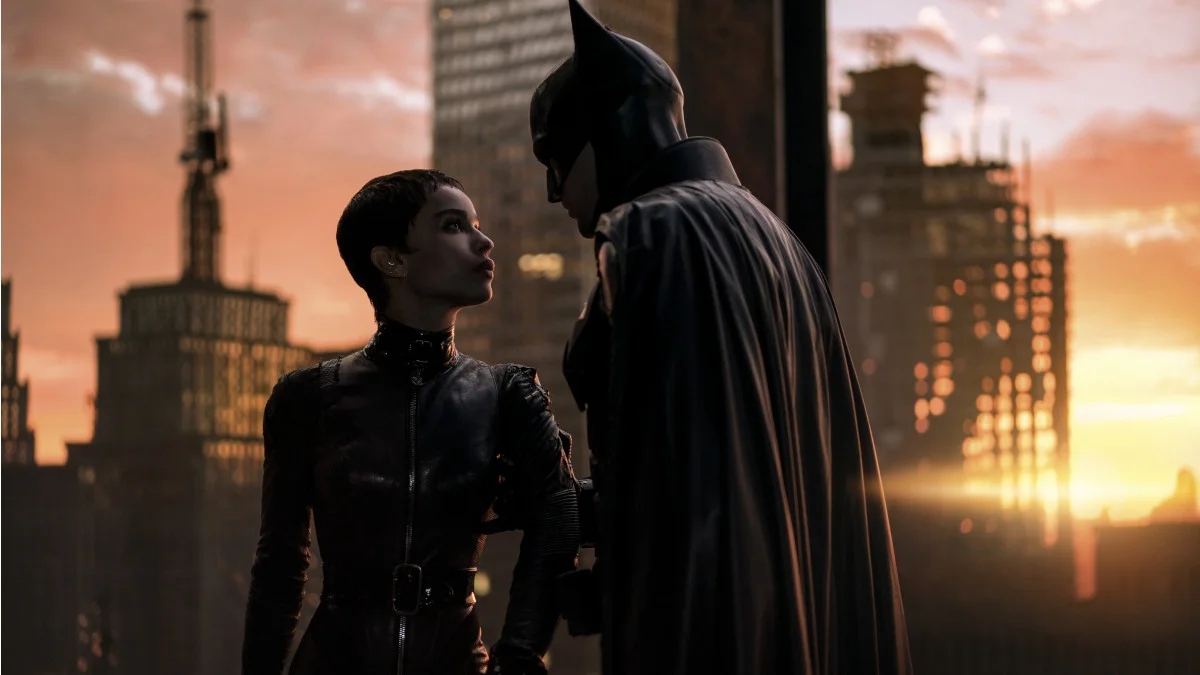 On Jan. 24, 2023, the full list of Oscar nominees became known to the world, including some surprises along the way — though not all pleasant. Avatar: The Way of Water, Elvis, Everything Everywhere All at Once, and The Banshees of Inisherin are just a handful of titles that swept the categories for this year’s ceremony. Matt Reeves’ The Batman was thought to be a hot contender for the 2023 Oscars, which is precisely what it turned out to be. Reeves’ attempt at reinventing the Batverse snagged nominations for Best Makeup and Hairstyling, Best Sound Design, and Best Visual Effects, but fans are still figuring out how it got snubbed for two of the most obvious categories, for which it clearly ran away with victory — no contest.

It’s been almost a full year since Matt Reeves’ The Batman hit theaters on March 3, introducing audiences to an all-new era of crime-fighting as Twilight star Robert Pattinson donned the cowl to replace Ben Affleck. Joining Pattinson were Zoë Kravitz as Catwoman, Colin Farrell as Penguin, Paul Dano as Riddler, Andy Serkis as Alfred Pennyworth and Jeffrey Wright as James Gordon. Needless to say, the reception for Reeves’ faithful adaptations was astounding and the film raked in a whopping 770.8 million USD at the box office. In fact, not long after it completed its theatrical run, it was announced that The Batman had sparked interest in launching a Batman shared universe, including two planned sequels and two spin-off television series in development for HBO Max.

The Batman might be in the running for three categories at the 95th Academy Awards, but that still isn’t enough for embittered Batfans who find themselves outraged that the film wasn’t nominated for Best Cinematography and Best Score. Those honors went to All Quiet on the Western Front; Bardo, False Chronicle of a Handful of Truths; Elvis; Empire of Light; and Tár (Best Cinematography), and All Quiet on the Western Front; Babylon; The Banshees of Inisherin; Everything Everywhere All at Once; and The Fabelmans (Best Score). Let’s just say that social media — particularly Twitter — aren’t thrilled with the news.

From claims of The Batman being “done dirty” to multiple instances of “snubbing,” it’s clear that the majority have spoken in that the 95th Academy Awards stumbled big-time when they skipped out on giving Matt Reeves’ The Batman every nomination it deserves. Let’s just hope The Batman 2 will have better luck.