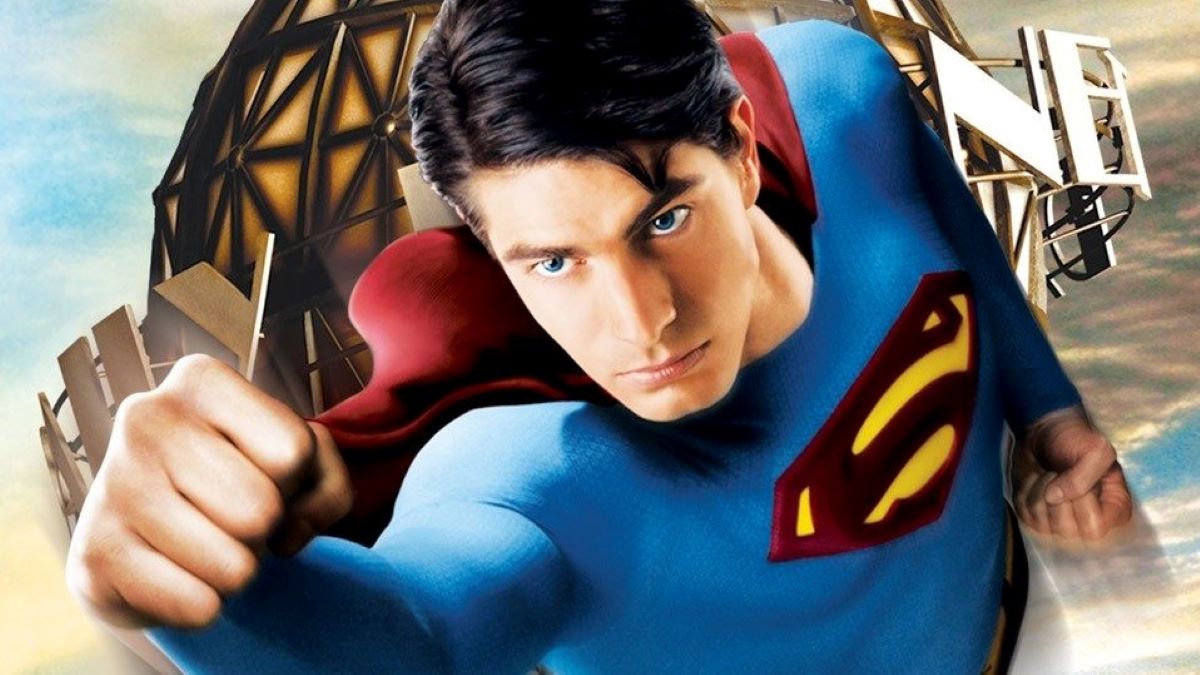 The frenzy of anticipation over James Gunn’s Superman reboot has fans speculating over who will direct the upcoming film.

The conversation caught fire in the r/DC_Cinematic subreddit, where The_Zelectro kicked off the thread with a panel of a legendary filmmaker beside an illustration of the Man of Steel. They captioned the image with the words, “my guess on who’s directing Superman: Steven Spielberg.

The original post’s suggestion brought a movie trivia buff out of the woodwork. Henningknows shared that Spielberg was a contender to direct the first iteration of Superman (1978), but the job eventually went to Richard Donner, writing:

Another Redditor doesn’t think OP’s pick is all that farfetched, considering that Spielberg is a fan of Gunn’s work.

Tricky-Afternoon6884 chimed in to remind fellow fans about the infamous meeting between Spielberg and DC Studios co-CEO Peter Safran, implying that it’s possible Spielberg may be in the running for future projects.

However, some fans were unwilling to get on the Spielberg train. Professor Saltine had another visionary director in mind.

The_Zelectro brought up the rumors that DC Studio may be more economical with the pick of who will direct the Superman reboot, even though they don’t agree with the idea.

It turns out that JJoanOfArkJameson is one of the people who think it will be James Gunn. They also poured cold water on the notion that Spielberg is slated to direct the project and dropped some receipts, writing:

Well, the speculation about Spielberg was fun while it lasted. Even if he’s highly unlikely to direct Superman, at least Blackhawk is still in the works. Even if Spielberg won’t be at the helm, it’s still intriguing to imagine who will captain the ship of the Superman reboot.