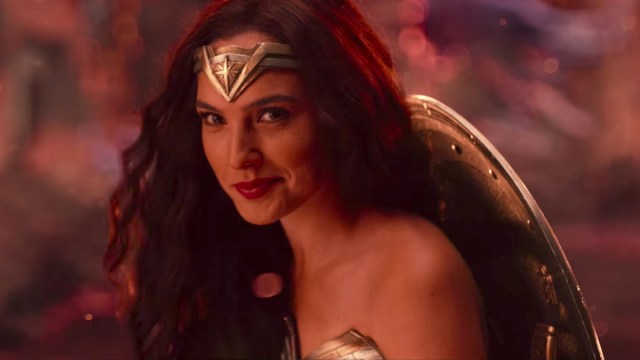 Gal Gadot has started hyping DC fans for Diana Prince’s return in the sequel to Wonder Woman 1984. The film is yet to begin production, and is expected to start shooting sometime in 2023 before finally hitting the theaters in 2024. Though according to the actress, Wonder Woman 3 will be “worth the wait,” DCU loyalists aren’t convinced in the slightest.

The last we saw the title hero, she had managed to avert a major crisis by defeating Maxwell Lord and Barbara Minerva. But she was left heartbroken after she lost the love of her life, Steve Trevor, all over again. While the first film had fans wanting to know more about the latest DCU superhero, 1984 left a sour taste. Everything from the thin storyline and nonsensical plot points to the problematic way Steve returns in a random, innocent man’s body who is not aware of what is happening attracted criticism.

So, it is understandable why fans are having a hard time digesting Gadot’s glowing praise for the upcoming sequel in a chat with Extra. “I can tell you that the story is incredible… just wait. It’s gonna be worth the wait,” she shared.

Some are more optimistic and ready to believe that the ongoing arc of Wonder Woman will rectify itself with the third film.

It was recently announced that James Gunn is set to be heading the DCU from hereon. Fans, who were sorely disappointed by Patty Jenkins’ take in 1984, want the filmmaker to breathe his magic into the sequel.

A few have apparently given up all hope when it comes to the Wonder Woman films.

Of course, people are nowhere near ready to forget how DCU chucked the importance of consent out the window while planning how to bring back Steve.

The fact remains that no matter how divisive Wonder Woman 2 proved to be, 2017’s opening installment was undoubtedly a winner, at a time when the DCU was scrambling to find its balance no less. It would be impossible for fans to not hope for Jenkins to prove the naysayers wrong with an epic sequel that dashes away the bad memories of 1984.